You might have heard of the durian seller, Anont Rotthong, who has offered 10 million baht (S$425,000) to anyone who will win his daughter's heart.

The eventual man his daughter marries will get the aforementioned money, as well as 10 vehicles, a house, and two durian markets.

What about the daughter

While one might expect some resistance from his daughter, Anont's daughter, Kanjasita, is almost terrifyingly chill with it.

Kanjasita, who has a master's degree, claims she understands and respects her father's decision.

She also listed out her own criteria in an interview with Thai media.

As any good HR person would tell you, these type of rather generic terms will lead to a lot of applicants.

According to Anont, the offer has led to over 10,000 applicants in less than three days.

This is of course a rather large number.

He has spoken of the endless calling, and has even urged people to stop calling him.

Here's how things might get decided as translated by Asiaone.

Anont laid out a challenge.

"Let's all meet on April 1. Pack all your clothes and necessities, and be prepared to stay and work in my durian plantation for three months."

If there is more than one of you left (after the three months), we will extend (the stint) for another three months... until there is only one man left." 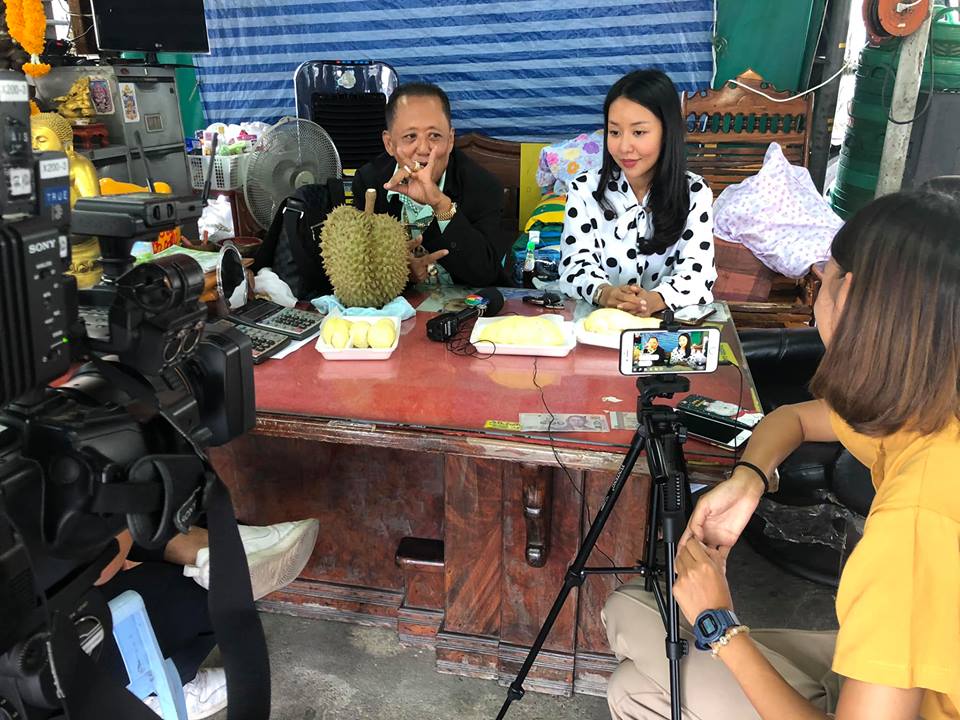