Thanks to K-dramas and K-pop, Singaporeans are more obsessed with Korea than ever.

To get the dreamy, romantic aesthetic seen in dramas and music videos, young couples are now choosing to spend money on photoshoots in Korea.

There are even photoshoots inspired by popular K-dramas:

But not everyone can afford to fly to Korea with a photographer. And between work and chasing Encounter (the latest Korean drama featuring omg Song Hye Kyo and Park Bo Gum), you probably don’t have time to do it as well.

So why not recreate the K-drama scenes right here instead? Yes, it’s possible. 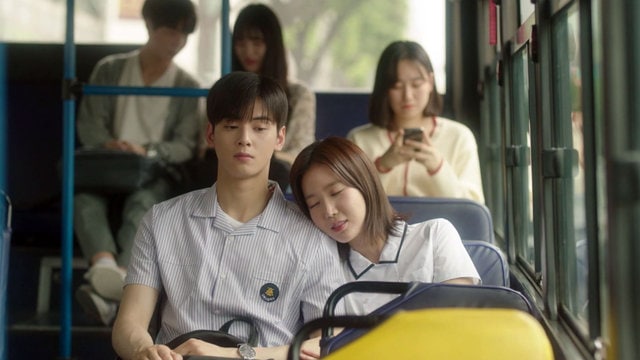 Location: On the bus

Reminisce the old days and rekindle your love. Squeeze into your school uniform on a date and take the bus during non-peak hours. Tip: It’s better to board a double-decker bus so you can recreate the moment at the top deck without getting chased away by the bus uncle. 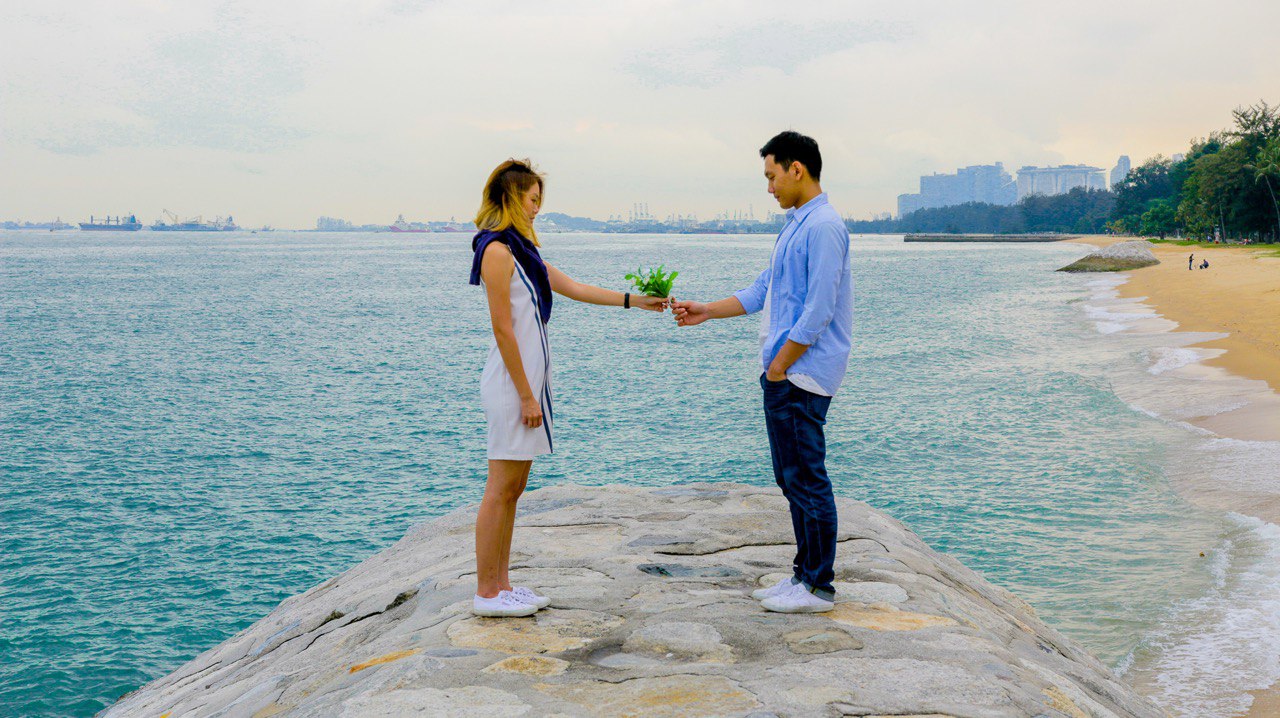 Go on a weekday to avoid families and couples on real dates. There’s nothing like a few dozen screaming children to kill the romantic vibe. Don’t wear heels to climb up the breakwater. 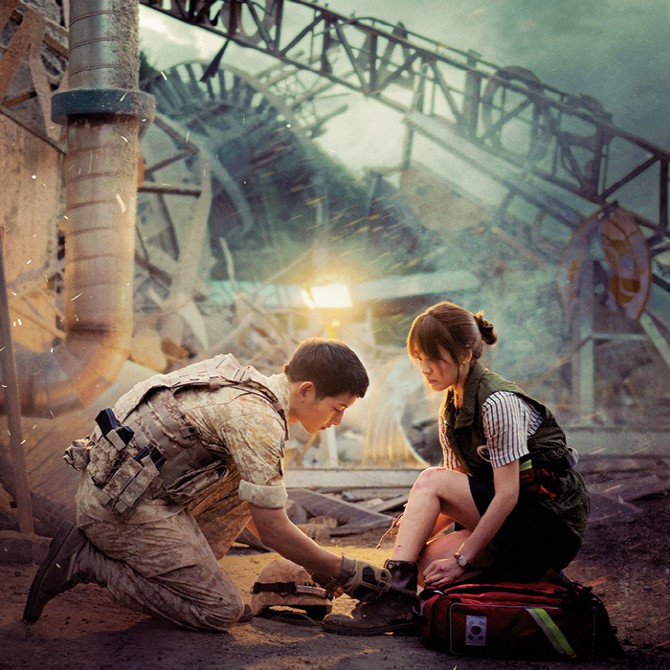 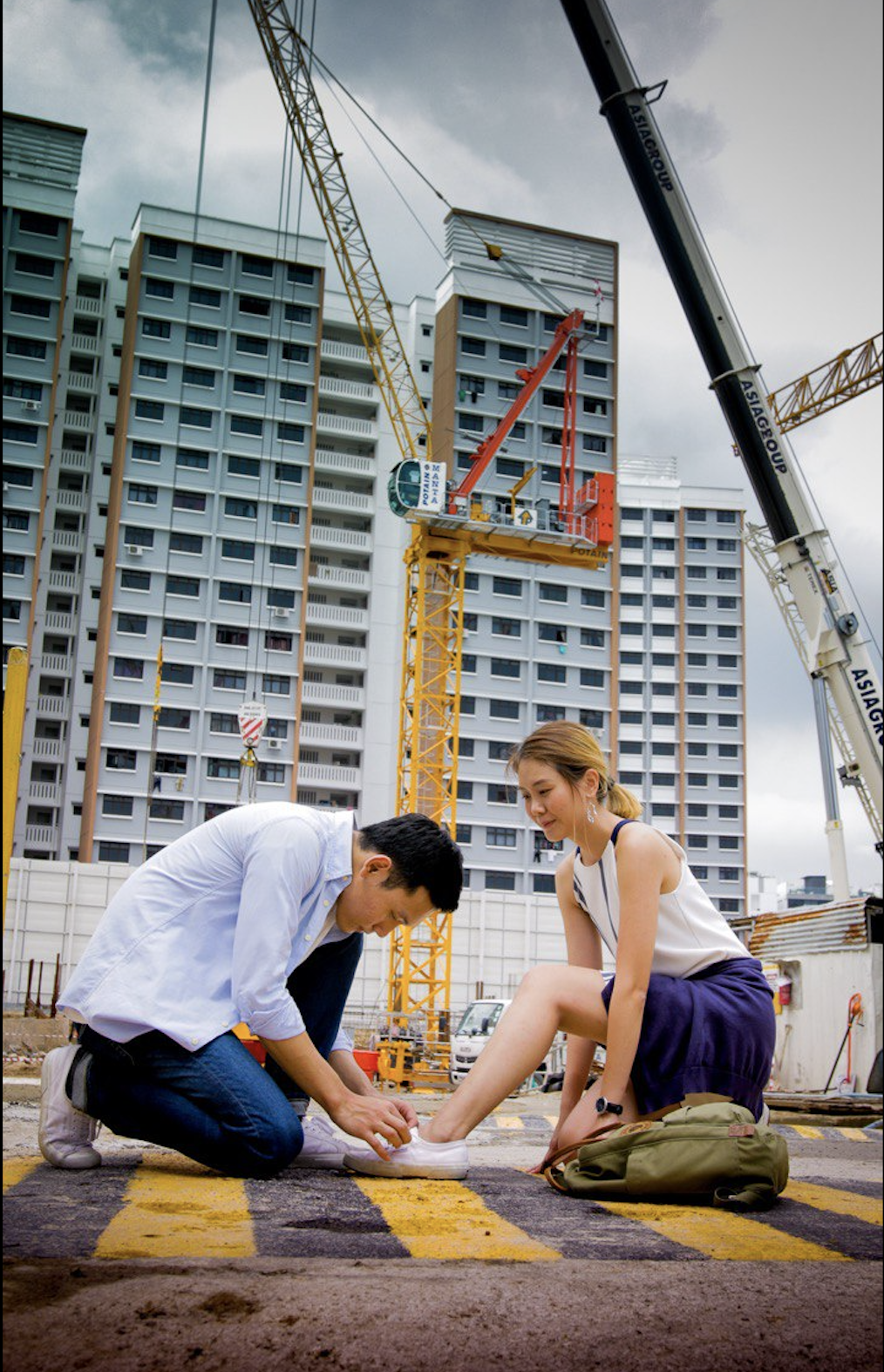 Look for the closest construction site. Preferably, the site where your BTO is being constructed, to make it extra meaningful. Approach with stealth, take a few quick shots, and get out.

Tip: practice the pose before you go on the site. That’ll move things along significantly.

This shot requires attention to detail for a faithful recreation. The angle of the breakwater against the couple in the foreground is key. You’d also have to photoshop a wave crashing into the breakwater for dramatic effect -- because in reality, if we had waves like this at ECP, there would be waves of complaints.

But the trouble is worth it, if you get to be Song Hye Kyo and Park Bo Gum for even just a frame.

Sometimes the most unnoticed corners can prove to be a hidden gem. You’ll have to climb over a fence to get this shot, so noonas sit this one out -- just let your oppa do it. The real challenge is shooting from behind the fences. It’s a little awkward so please act like a real pro so that passers-by won’t judge you.

Catch Encounter, Song Hye Kyo and Park Bo Gum’s latest drama every Thursday and Friday on Viu Premium with Singtel CAST, as early as 4 hours after its telecast in Korea.

This sponsored post by Singtel had us travelling around Singapore.