<Detective Conan, also known as Case Closed is a long-running anime and manga by Gosho Aoyama.

So far, there have been 22 films starring the iconic young detective, Conan Edogawa.

The next installment in the Conan series hits closer to home though.

The new movie, Detective Conan: The Fist of the Blue Sapphire, will be the first Conan movie to be set outside of Japan.

Here is the poster.

The background shows Marina Bay Sands, which might indicate the crime is somehow committed inside it.

This theory is backed up by the newly released trailer as well.

In case you can't view it.

Here are some Singaporean landmarks in the trailer itself. 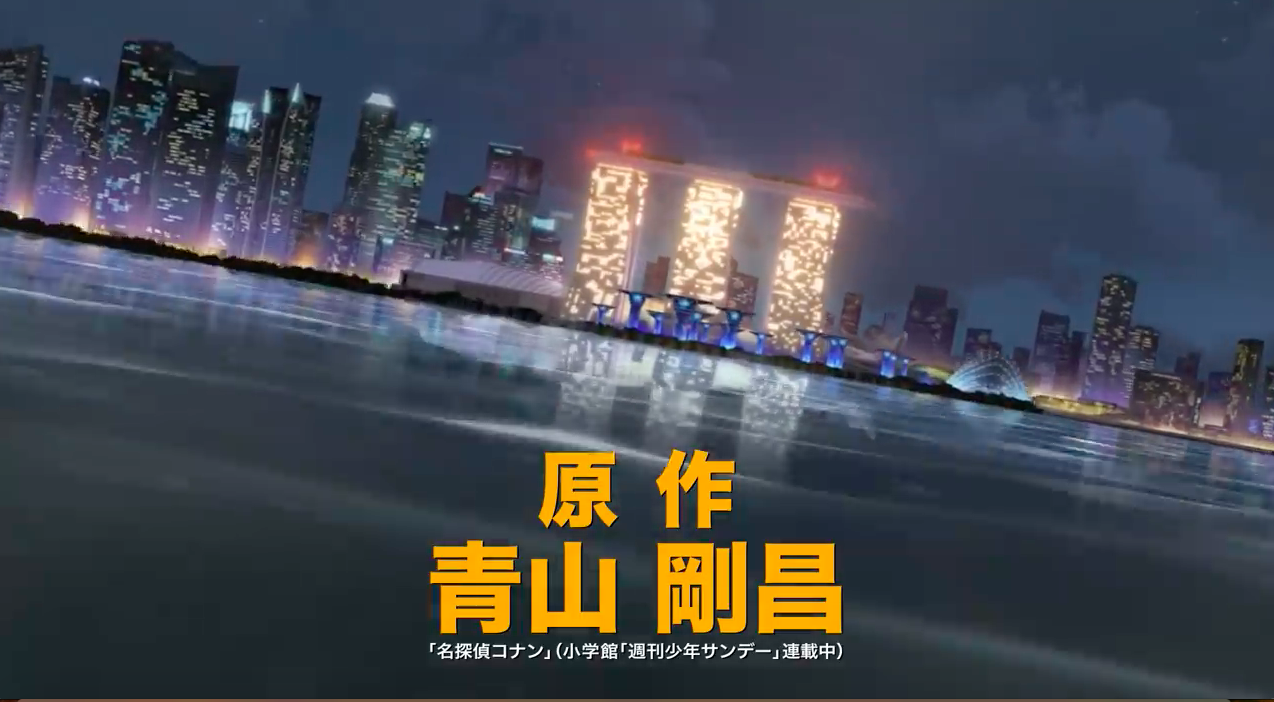 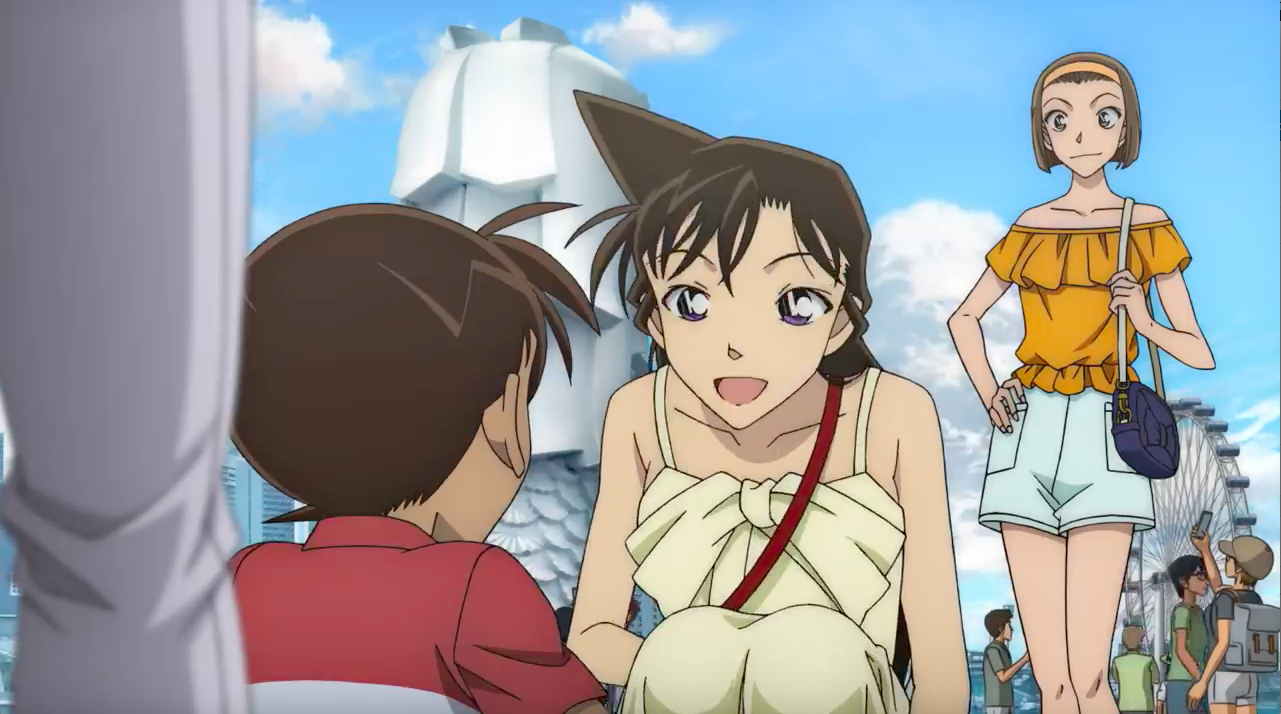 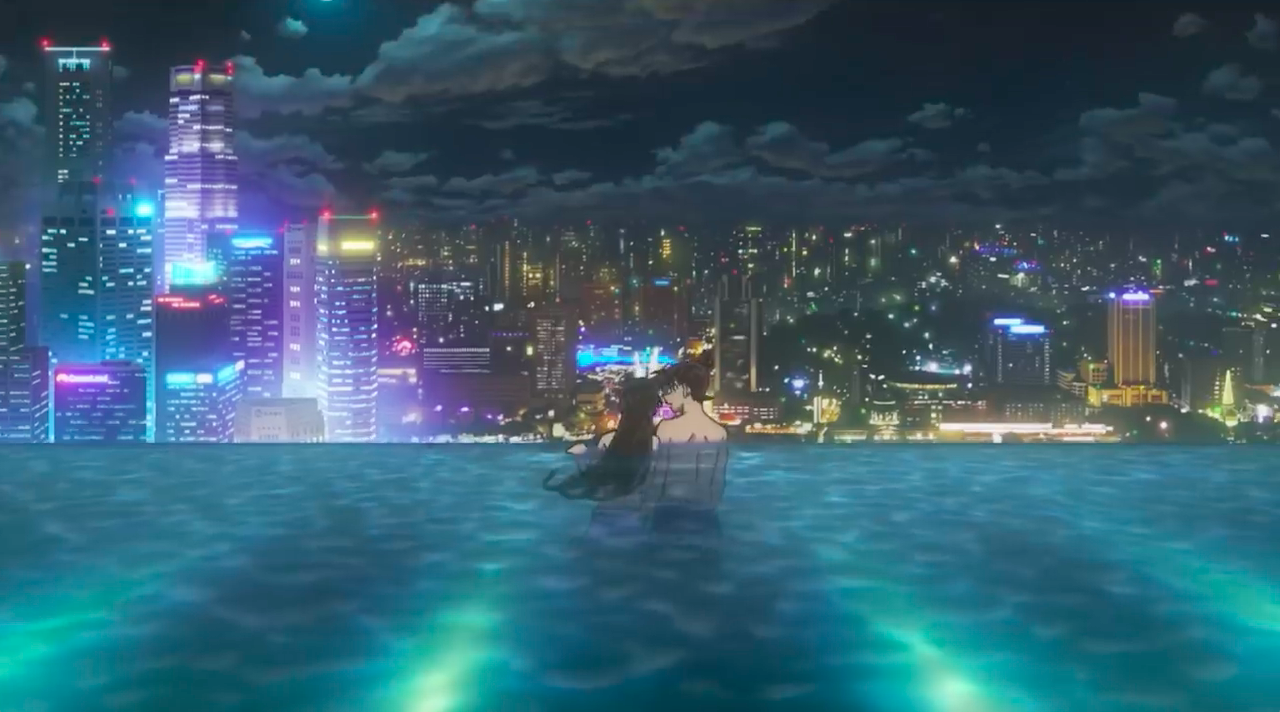 The primary antagonist of the film appears to be Conan's long-time rival, Kaito Kid, and will probably involve a locked room at some point.