How fast can your emotions flip from feeling one thing and then feeling another thing that is completely different?

You've heard of zero to 100 in three seconds, but have you heard of from sad to aroused in the same time?

If you are racking your brains trying to come up with such a scenario, think no further.

Because one Singaporean, Zul_Taylor, recently experienced mourning and moaning in the same breath.

This is his video on Twiiter:

According to Zul in the video, he was out on the grass patch in the neighbourhood digging a hole in the ground to lay his pet cat to rest after it recently died.

As he was digging, the sound of some people making sexy time from the nearby HDB flat on the second floor is clearly audible.

So loud, in fact, Zul managed to record it on video.

This was what Zul said in the video, translated:

"I'm about to bury my cat right now, but can you see this second floor? If you guys can hear what I can hear... They're having sex and they're moaning loudly. I can't concentrate."

In response to Mothership queries, Zul said the incident happened in Bukit Batok on Saturday, Dec. 1 at around 5.15pm.

He also said he was using his earpiece at that time to listen to music, but could hear the love-making through his earpiece.

This also means that if Zul could hear it from downstairs, the entire HDB block would have heard it too. 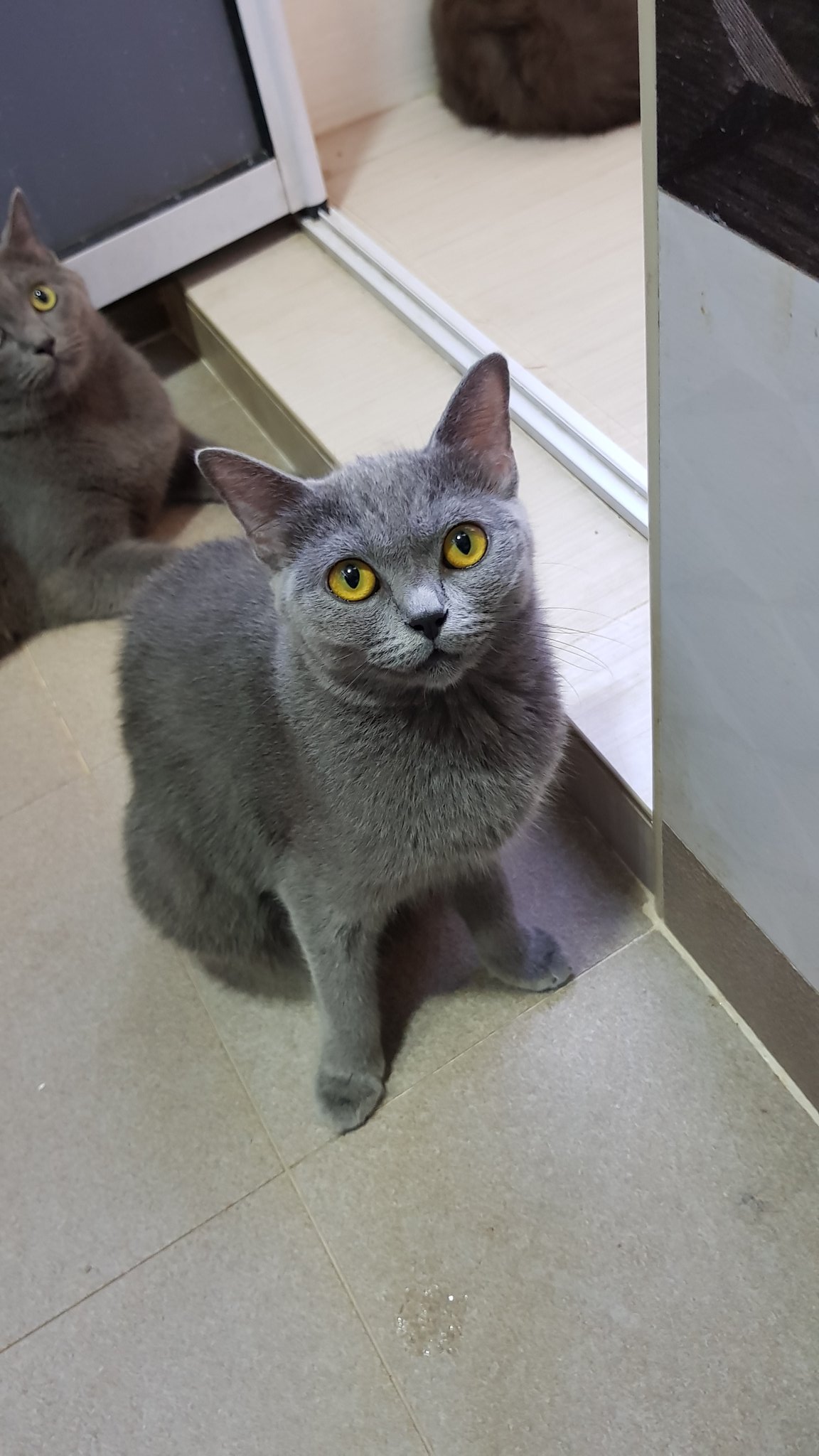 May you rest in peace, fluffy one.

Apologies about the sending off. Catnip 4 lyfe.

Responses to Zul's video ranged from commiserating to not knowing how to feel because of mixed emotions.

"Such a bummer, you can't grieve while burying your cat."

"I know right? I had mixed feelings at that time."

"It's not everyday that I get to hear such things."