Go-Jek is still in Beta testing as of this year.

However there are priority queues involved, and some Singaporeans have already been using the app for a while now. 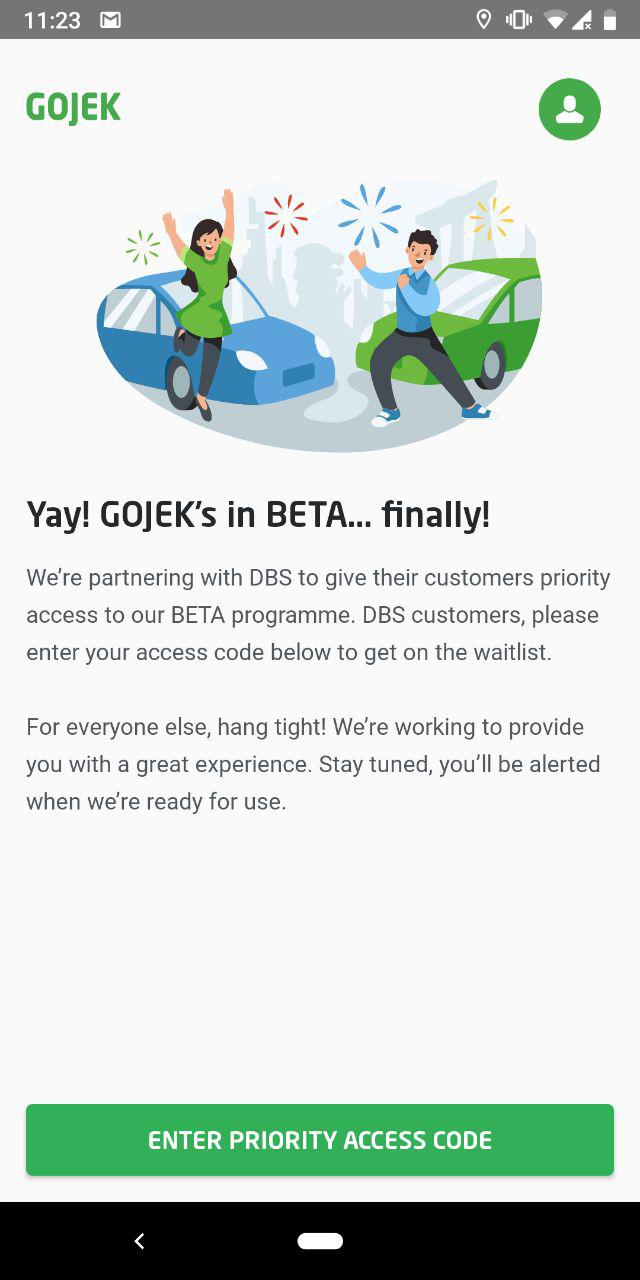 The new year will see some changes to the pricing though.

In an email sent to its users, Go-Jek laid out plans to introduce dynamic pricing in 2019. In short, Go-Jek will introduce dynamic pricing, which is basically surge pricing to handle demand and supply issues.

Despite this, Go-Jek promises in the email to keep pricing competitive.

Other Go-Jek pricing initiatives can be found on their website.

The email to Go-Jek's beta users also included a helpful itinerary of road closures during the holidays. 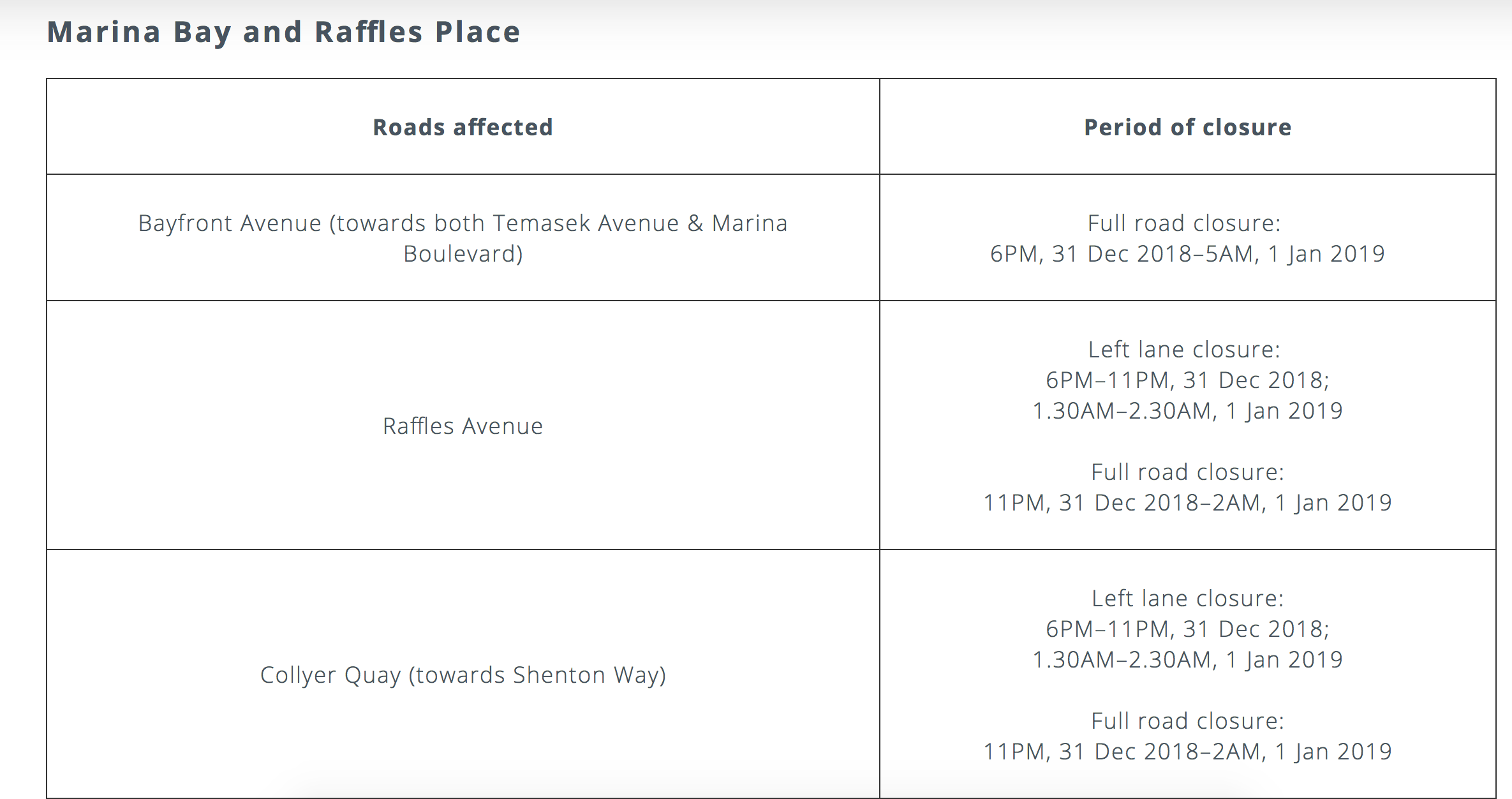 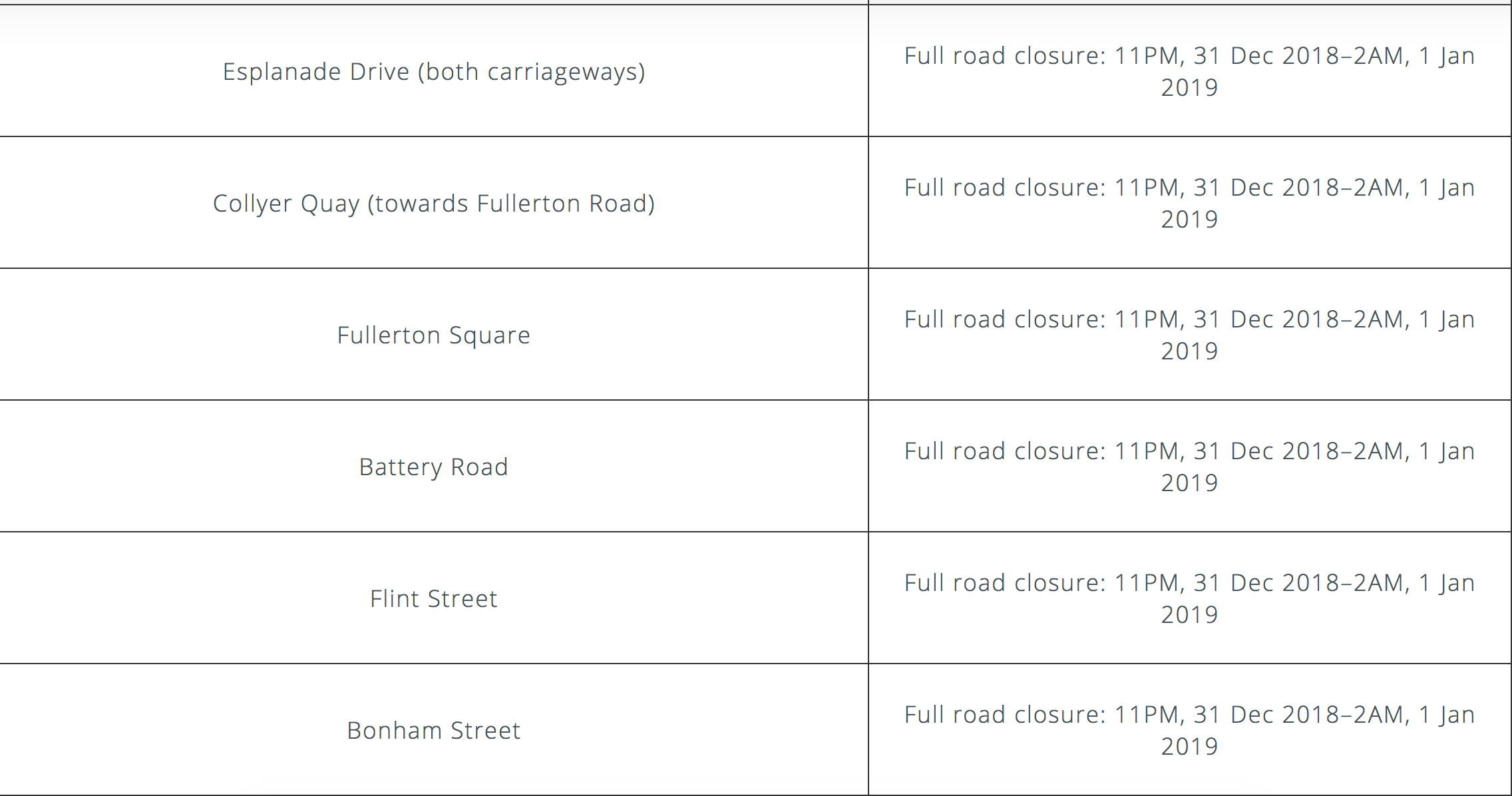