A resident in the north-western part of Singapore opened his HDB flat front door and was greeted with the sight of a monkey chilling at the corridor.

The unusual sight of a wild animal in an urban environment was caught on video and posted on Facebook on Oct. 15:

According to comments posted in response to the video, the exact block where the monkey showed up was at Choa Chu Kang Ave 5.

The monkey appears to be a long-tailed macaque.

It did not look alarmed having been seen at the corridor eating out of what looked like a bag of litter.

And when it walked away, it took what appeared to be a bag with curry puff inside with it.

The sight of a lone macaque in an urban environment in close proximity to human living quarters is disconcerting.

These monkeys usually belong to a troop.

Stray individuals dispersing into the surrounding urban neighbourhoods looking for food is a sign the monkeys are accustomed to scavenging for food consumed by humans. 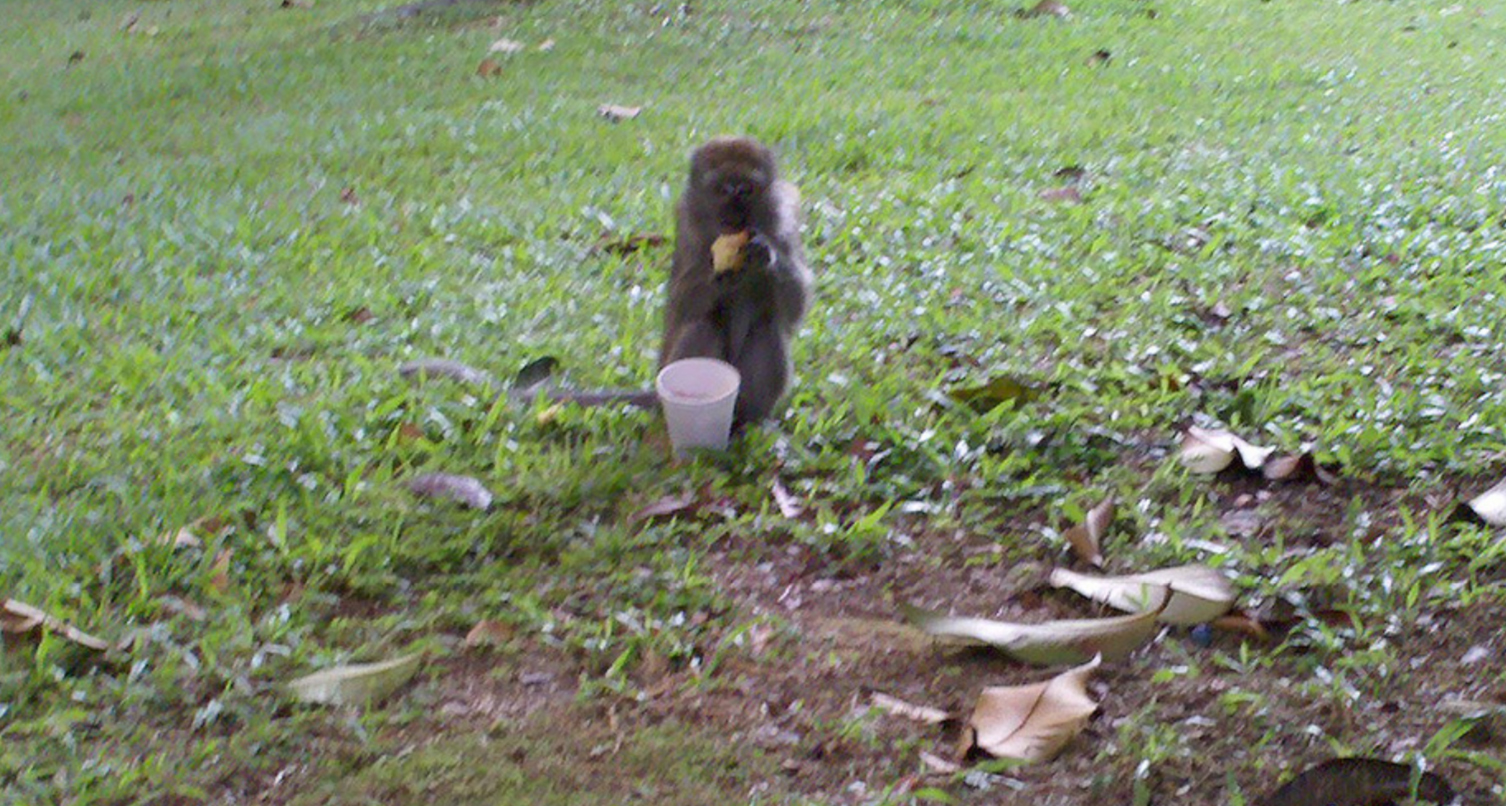 Choa Chu Kang Ave 3 and 5 are in close proximity to the forested land on the outskirts of the estate. 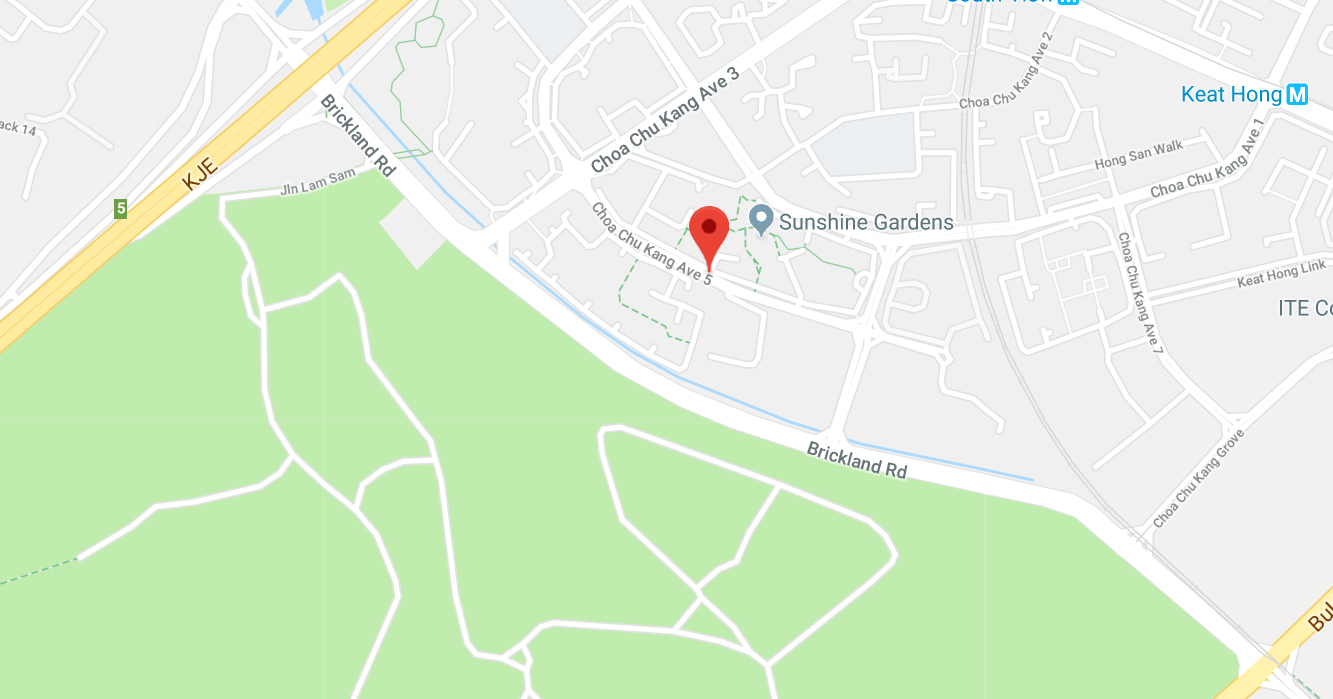 This patch of forested land stretches from Choa Chu Kang and Bukit Batok, all the way along Jurong, and ultimately connects to the military training grounds in the Western Catchment Area.