Stars of Young and Dangerous movie from the 1990s are back to relive the past.

The actors are coming back to the big screen in October 2018 in a new movie, Golden Job.

Age is not a hurdle for star power to shine through.

Unrelated to Young and Dangerous

This crime-action movie is unrelated to the original triad-themed series.

They play five con artists who are caught up in a heist planned by an international drug lord. 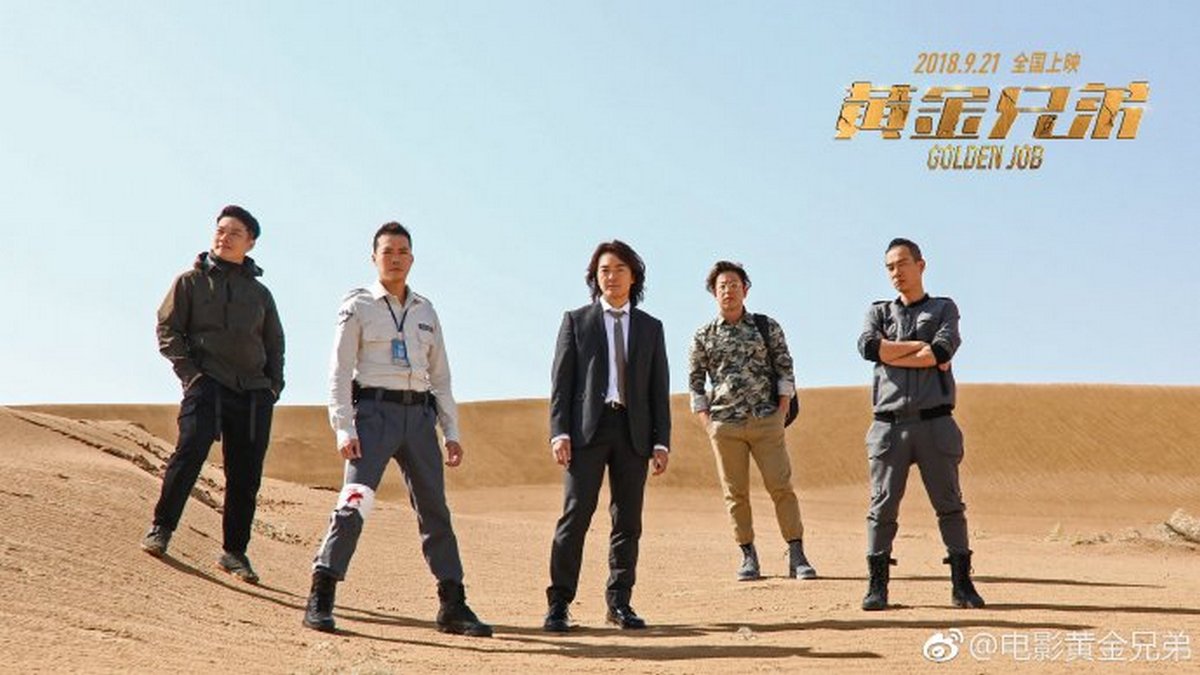 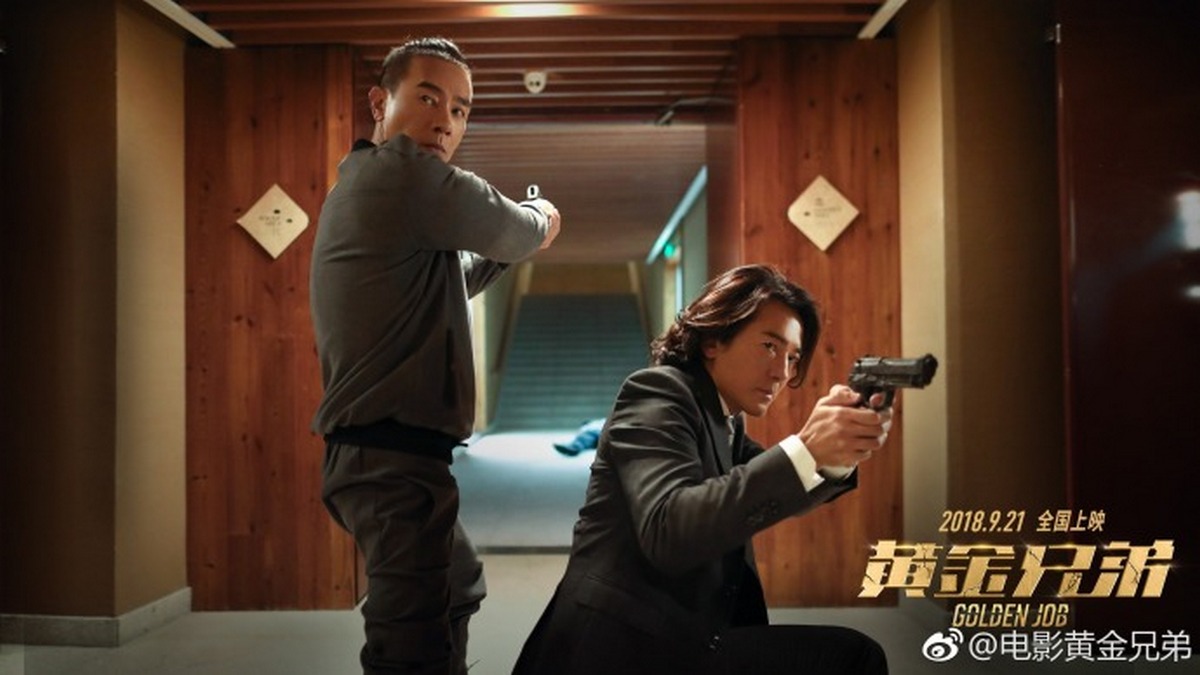 The movie's running time is not long: It clocks in at just 90 minutes.

Golden Job comes some 20 years after the quintet starred together in the hit 1990s Hong Kong mafia series.

The first installment of Young and Dangerous came out in 1996. The sixth and final film was made in 2000.

Golden Job is directed by acclaimed choreographer Chin and produced by Tsang.

Jackie Chan, who funded the film, said: "The spirit of brotherhood that these five actors share, both on screen and in real life, is a positive energy that our society needs."