They say retail is dying.

Check out what these four malls have to offer, ranging from food to retail. 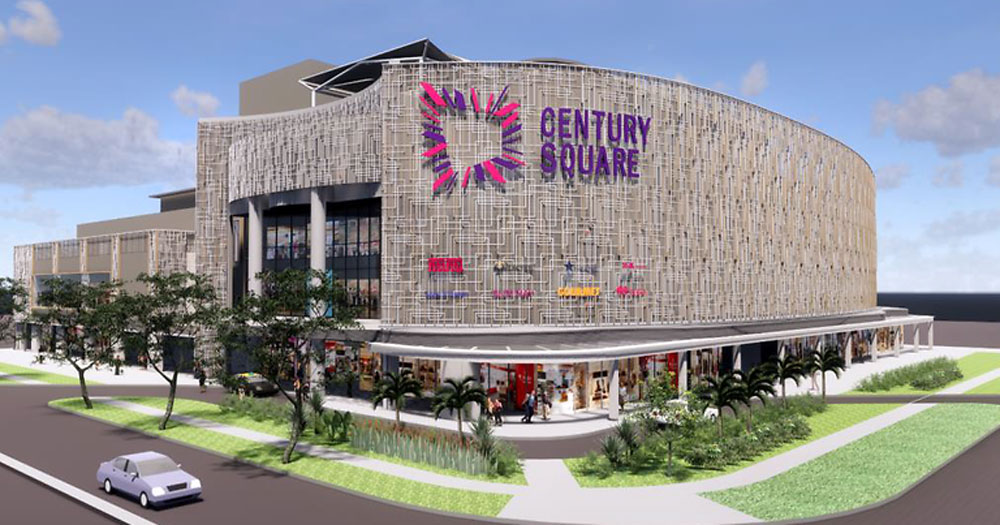 The revamp saw a new facade and interior design for the building, as well as the addition of more than 50 percent new tenants.

Things to look out for Most recently, the Market Square has been added — a new extension that resulted in a 20 per cent increase in tenants.

Things to lookout for:

Perhaps the key to changing people's impression of Yishun is an exciting shopping centre.

The existing Northpoint Shopping centre was integrated with a new south wing to create Northpoint City.

The revamp also saw the integration of Nee Soon Central community club and a 920-unit residence with the shopping centre.

What to look out for:

In both basement one and two of the south wing, you will be spoiled for choice if you're looking for something to eat.

Some of the eateries you will find there are:

This is in addition to a 33,000 sq ft Fairprice supermarket, right next to an existing Cold Storage. 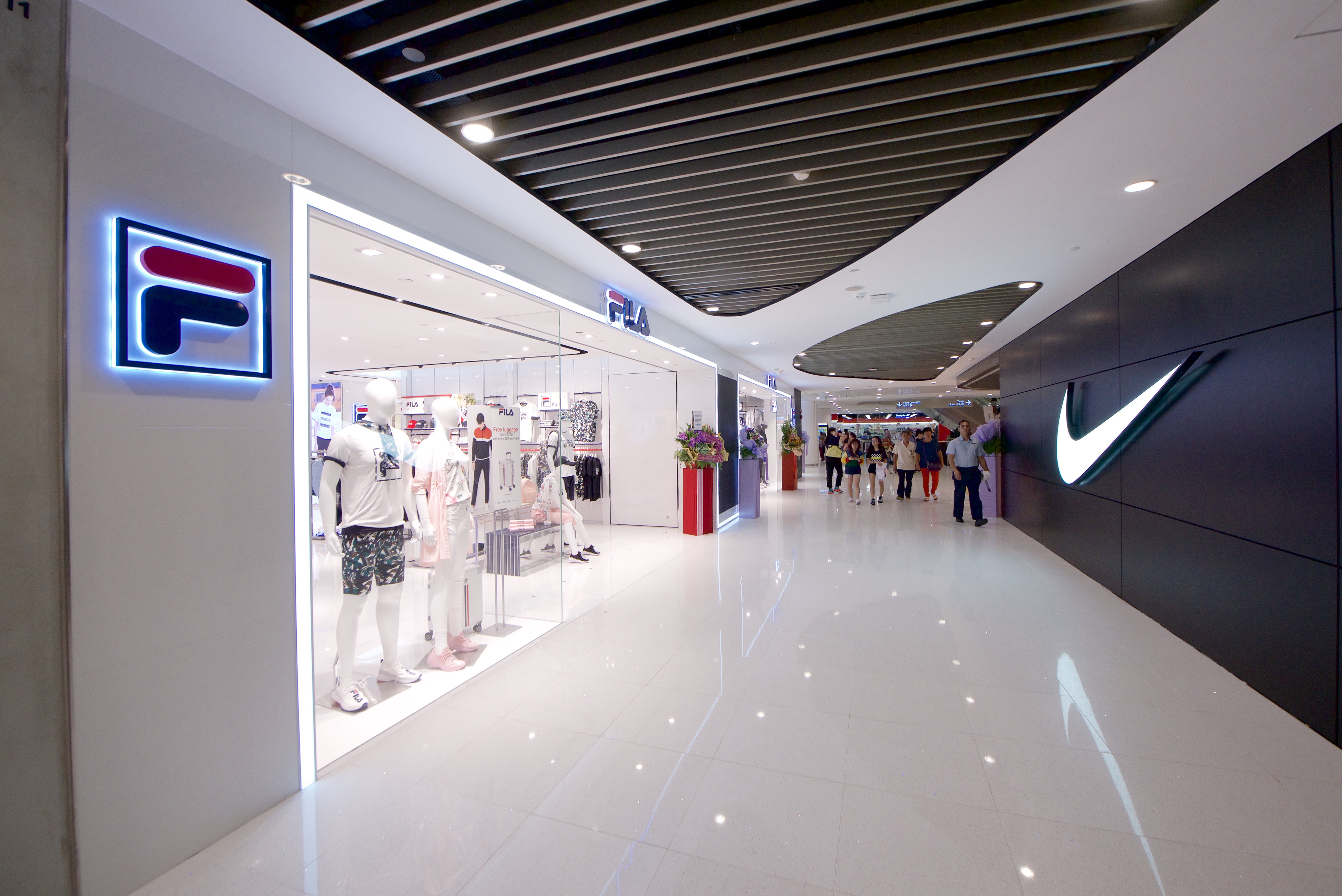 As if it weren't big enough,  VivoCity now has a new 3,000 square metre extension in its basement that provides more retail options for shoppers.

The curation of shops in this extension focuses on lifestyle and "atheisure" brands (whatever that means), with a number of them opening their first outlets or flagship stores here.

What to look out for:

The basement will be home to 10 brands including: