Everybody's getting on the fake news bandwagon. 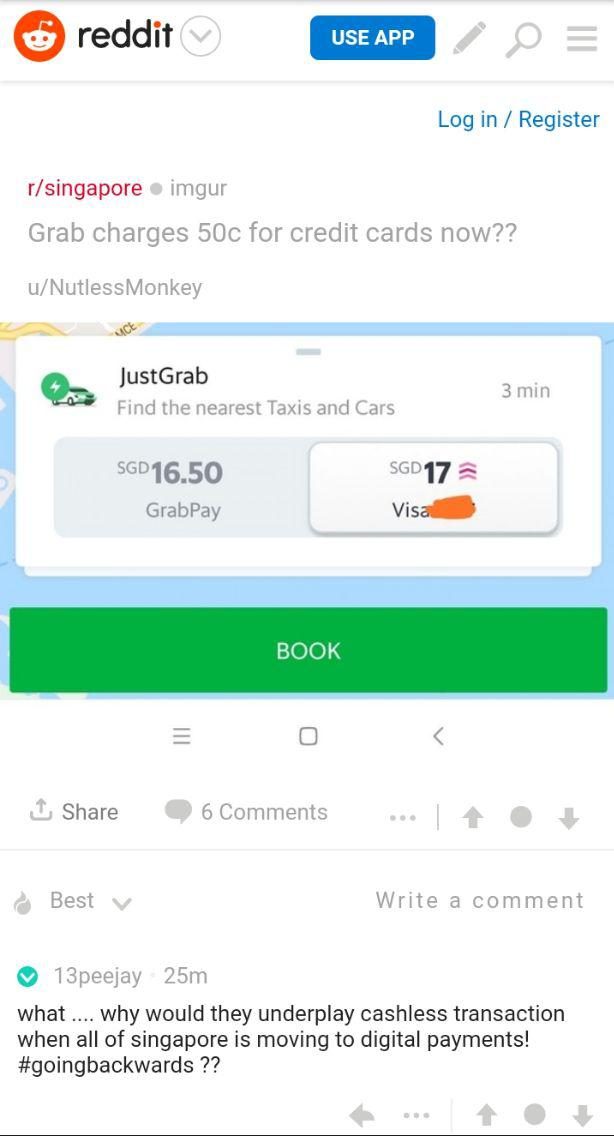 The title of the thread, "Grab charges 50c for credits cards now??", is accompanied with a cropped image of a JustGrab booking with two different prices: S$16.50 using GrabPay and S$17 using Visa.

As with all things, context is important.

What you don't see is the rest of the image that was cropped out.

This is a screenshot of another booking, except that this comes with a banner on top which informs the user that using GrabPay Credits will result in a S$0.50 discount. 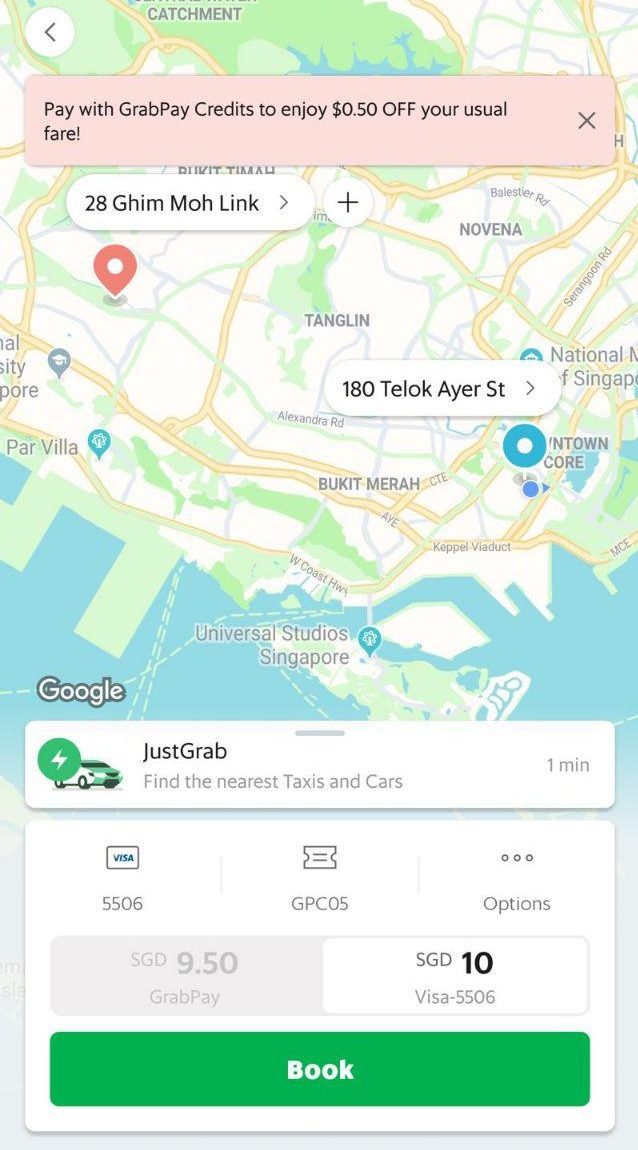 In response to Mothership queries, Grab said this GrabPay discount is part of a targeted promotion and will only last one day on July 23, which explains why not everyone received it.