It's always nice to hear stories about reformed ex-convicts in Singapore.

However, the journey isn't always easy for everyone.

On June 6, Jose Raymond, a member of the Singapore People's Party, put up a Facebook post about how an ex-offender was rejected from his security officer's license application.

In his post, Raymond shared the background of the ex-offender.

Here's a summary of his background:

What is "fit and proper"?

In his post, Raymond also mentioned that the rejection could have been done without labelling the resident as being "not a fit and proper person".

However, "fit and proper" is actually a legal term and not a literal description.

In legalese, "fit and proper" is a doublet that simply means "fit". 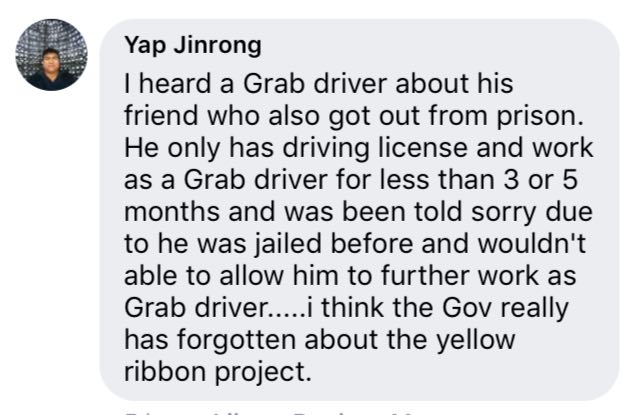 Meanwhile, while some Singaporeans empathised with the man's situation, they also understand why SPF would reject his license application. 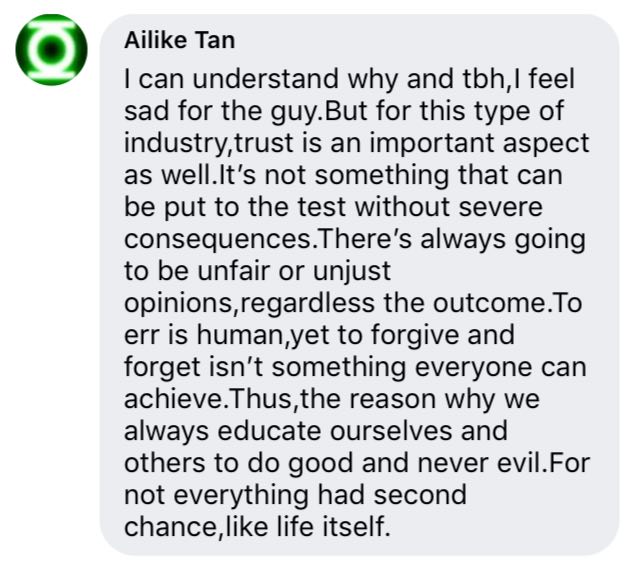 One other person also shared his personal experience as a private security officer himself, and why he agrees on this policy.

He also said that the man should have sought advice before applying for the job to save himself from "the hassle, money, time, energy and finally the embarrassment".