You might have heard about how popular local photographer and Instagrammer Daryl Aiden Yow has a number of photographs on his account that look extremely similar to those of other photographers:

As it turns out, though, the ones we found were the tip of the iceberg. Regrettably.

Here are some more, and it's gotten so bad that people have started critiquing the quality of his PhotoShop work:

This one's pretty tricky. Somebody on Pinterest was able to skilfully remove him, complete with Vietnamese hat and the curious patch between his left arm and body, from the picture — next level PhotoShop skills indeed: 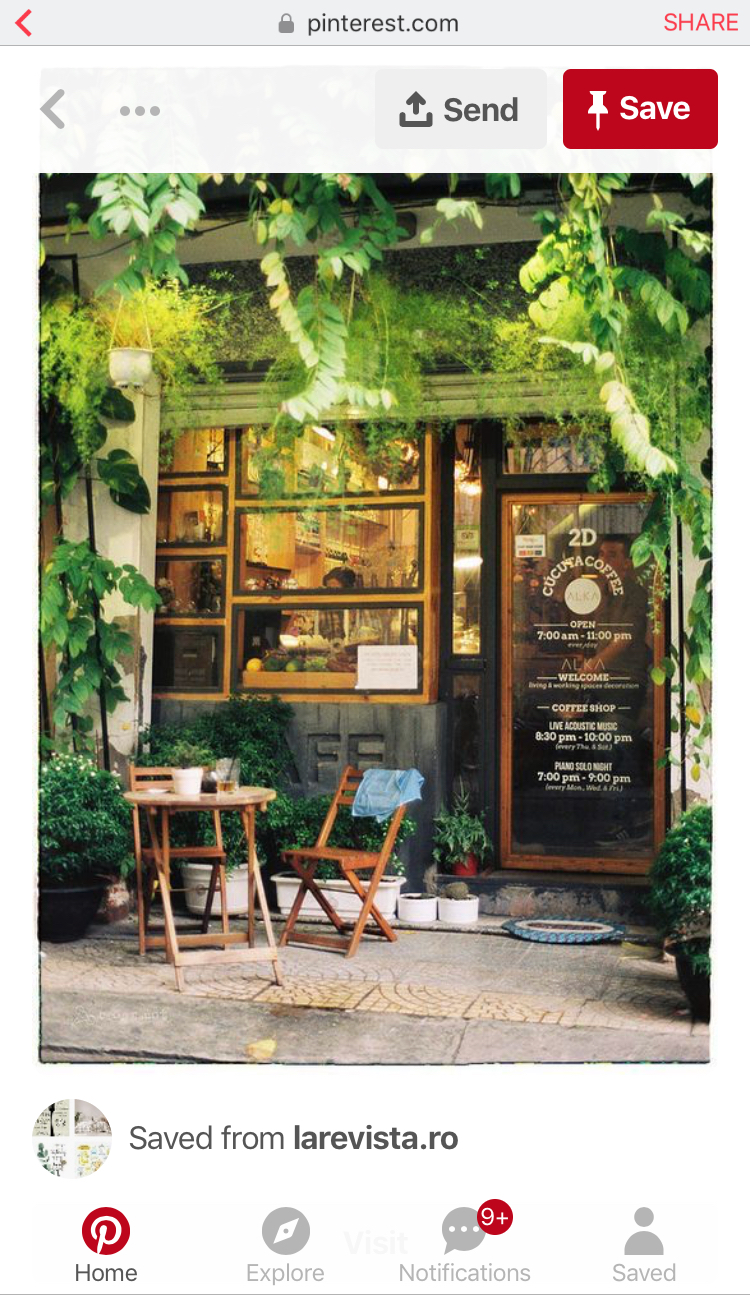 (and no, regrettably he has not tagged Pinterest in his photo here. If, you know, it so happened that it appeared on Pinterest first.)

And we have Instagram user @hyeol to thank for this one: We have to admit, we laughed.

And in this pretty picture from "that year in Yehliu"... 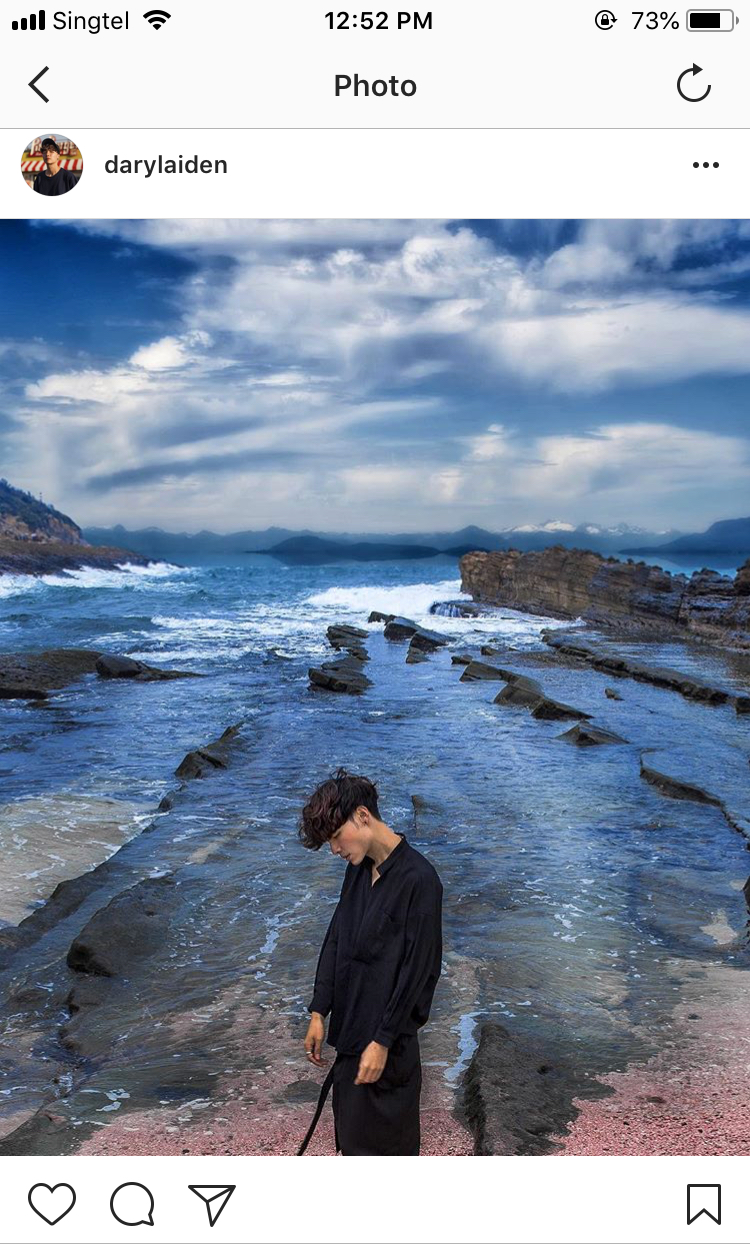 The clouds in that photo look quite like the lower half of these from Million Wallpapers: We found a similar photo that was flipped and expanded for this Depositphotos stock image: 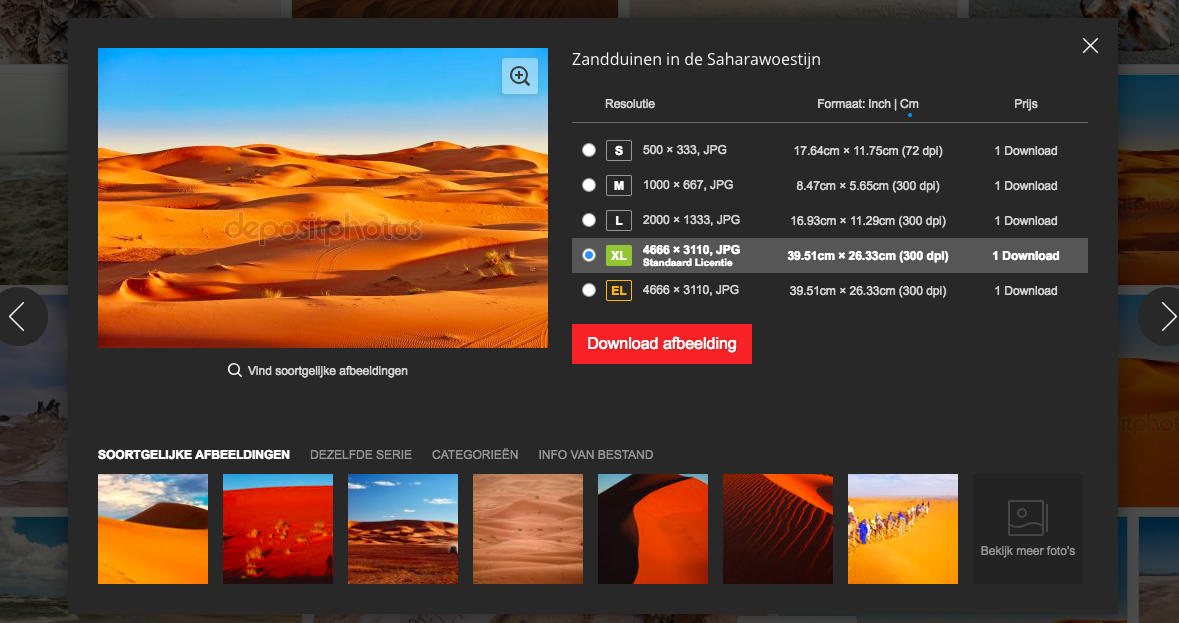 A wider version of this photo also appears here:

And here's the critique that follows: 5) This shot from Okinawa aquarium: 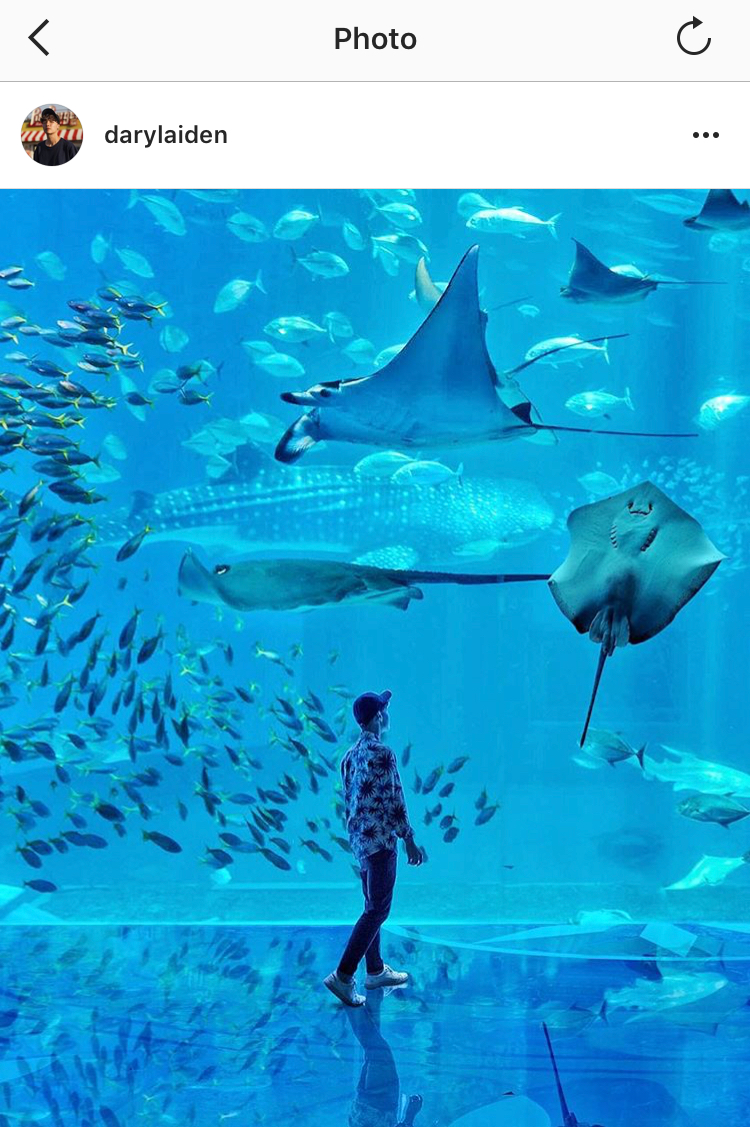 And here's the critique on his photo: 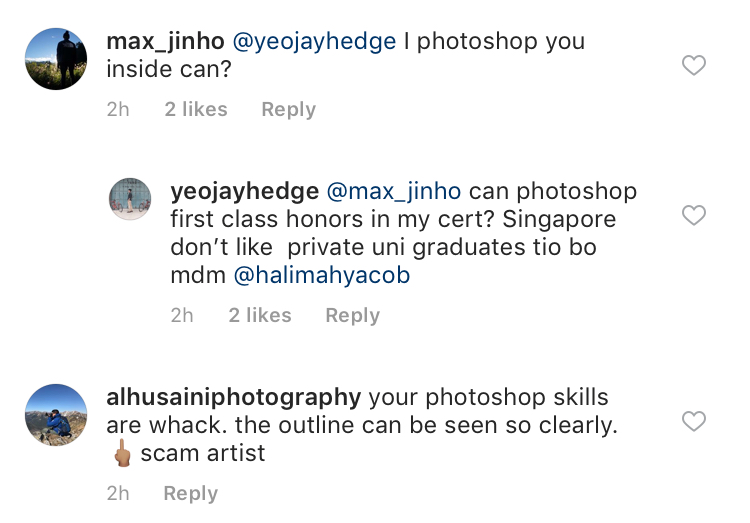 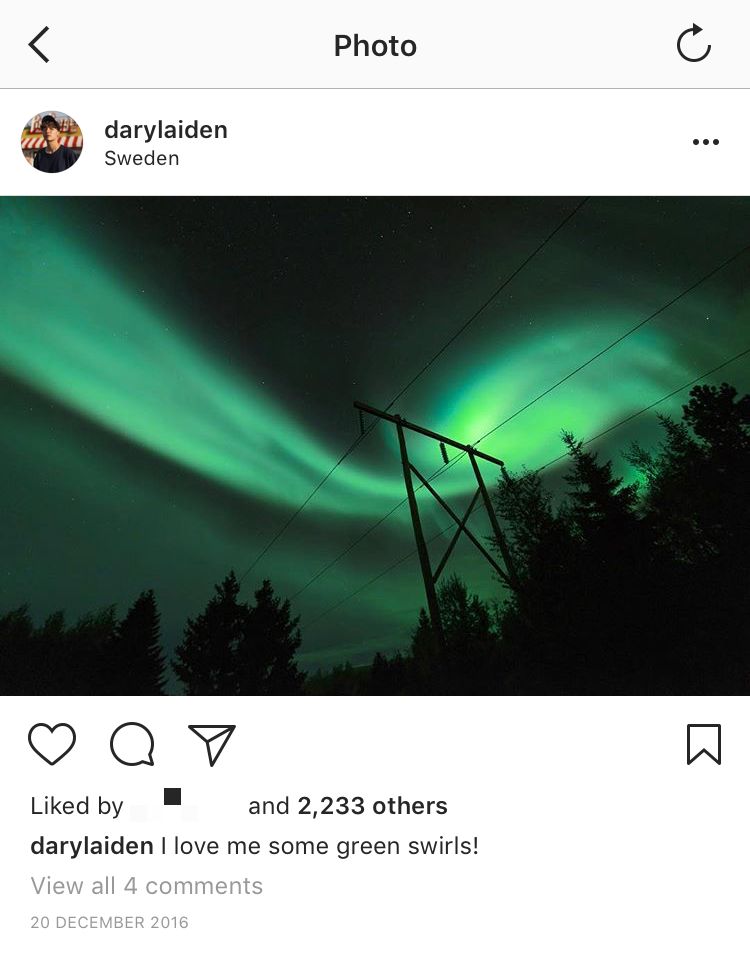 Which, as it turns out, was flipped and appears also on this NextBackground wallpaper download site:

This, too, was helpfully sourced by two Instagram users: 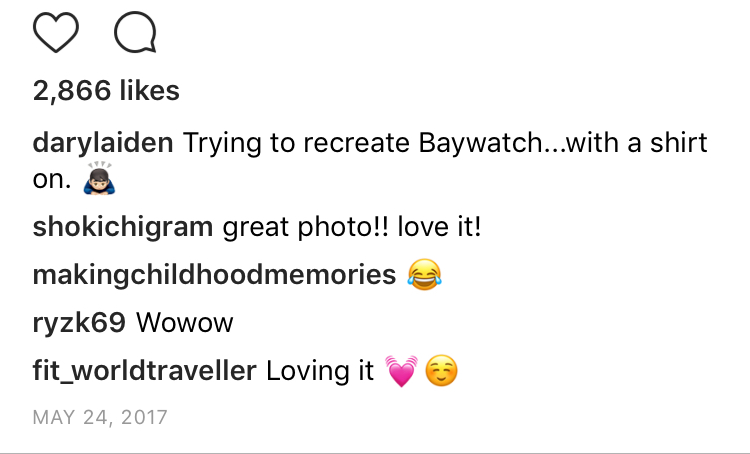 Now we're not sure if it was actually in the Maldives that this sky wallpaper below was taken, but it certainly matches Yow's sky in his photo:

8) This image paid for by Heineken, and which he claims is taken with a Sony camera:

He has already stealthily taken it down, but thankfully an eagle-eyed Mothership reader named Victor Goh shared this screenshot with us, complete with PhotoShop critique:

9) But this one truly takes the cake for us — also a sponsored post, by the way: 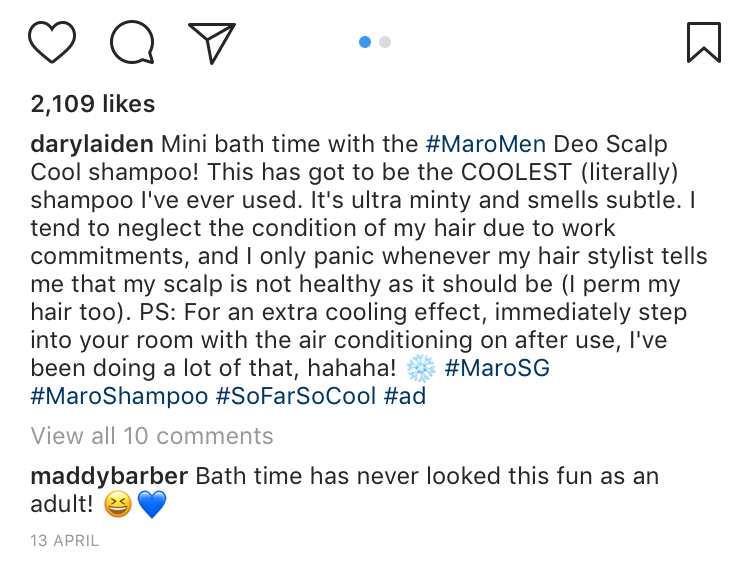 So nice of Yow to share a picture of his bath time to promote a shampoo. The bathtub, though, made an appearance on a website called Fine Furnished:

And, cue the comments, including a helpfully-added source credit: 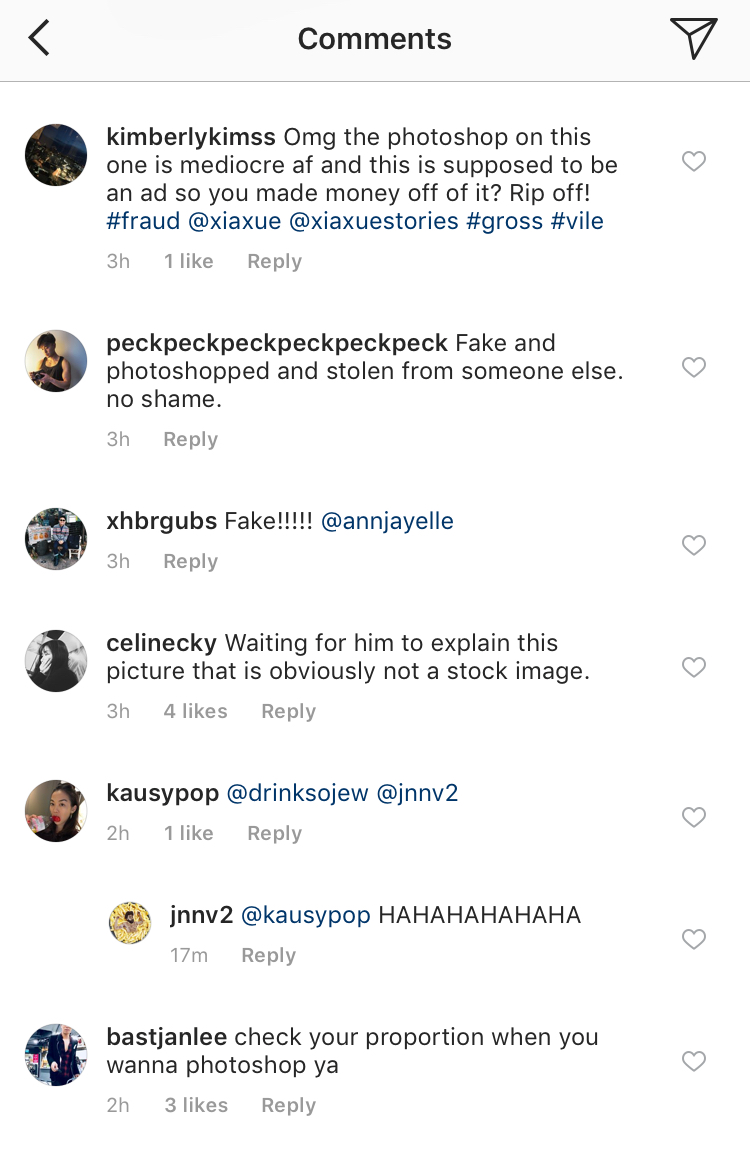 The greatest mystery of all is the identity of the talented photographer who is able to capture Yow in all sorts of Instagrammable situations, and at the same time, able to capture photographs that are a 100 per cent match with pictures found on other websites.