I’ve heard of eating in the dark, but I’ve never heard of musical experiences in the dark. Please explain.

Welcome to Sensing the Dark: A journey of sound without sight.

It’s a musical concert which has been dubbed a one-of-a-kind ~sensory~ experience where the audience will be “forced” to switch off all other senses, and concentrate purely on the live music in front of them.

Force?! Why you force people not to see?

Relax, it isn’t exactly forcing. Imagine a musical concert held in a dark theatre - It’ll help you concentrate on the beautiful music without any distractions.

Enter the theatre, switch off all your other senses, and enjoy the music.

Remember not to use your phone during the concert, please.

How dark is dark?

There will be subtle lighting effects to complement the tunes, so don’t worry, it’s not like you’ll trip and fall in utter darkness.

Okaay.. sounds reasonable. I’ve read from some article that your senses become heightened when the other senses are absent or something, amirite?

Yes, so smart. It’s kinda something the music director is trying to achieve.

Hmmm, I’m starting to see the point of this. Details please.

It’s happening from May 26-29 at Esplanade Theatre Studio. You can get your tickets here.

Naise. What other art stuff can I check out at Esplanade?

Just to let you in on some of them, there’ll be interactive performances where the audience will be invited to play with cool new instruments, or try their hand at making puppets.

If you’re into something more mysterious, perhaps Urashima Taro might interest you. Presented by the award-winning Rouge28 Theatre (UK), it’s a story about a poor fisherman who got lured into the deep sea with the promise of eternal pleasure, but slowly realises that there’s more than meets the eye. 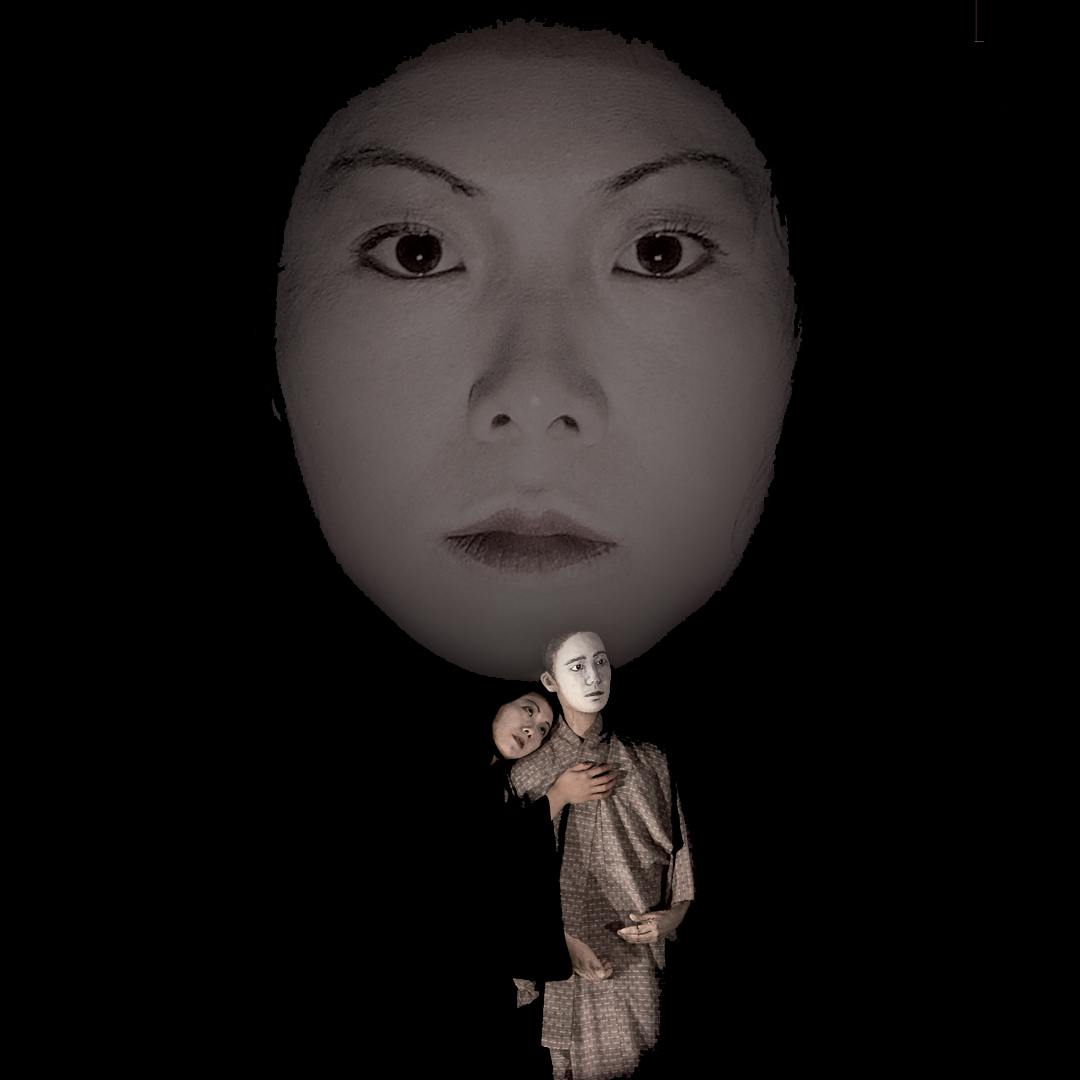 All need to pay one ah?

Not all of them. There are free programmes too like this one by Japanese artist Yosuke Ikeda whose performance will be a mash-up of mime and magic, or this one featuring Frederick Choo, a mentalist who will attempt to read the minds of members of the audience.

Orrr… this huge puppet that’ll transform into a mesmerising visual and audio display when its ropes are pulled.

Or or, this music installation you can play with to compose electronic music of your own and show everyone you’re the coolest DJ in the house. Even if you don’t intend to art, you’ll most likely still have to art if you happen to pass the Esplanade area during that time.

That’s because there’s no escaping Intersections, a series of large-scale art installations made of multi-hued string, yarn, and ribbon, which will be located along the waterfront, concourse, and outdoor theatre.

Woah, really a lot of programmes. But do you have something that starts later? I’m kinda a night owl.

Absolutely. There’s a late night tour that starts at 11pm which will allow you to have a glimpse of the backstage, dressing rooms, and everything in between. You’ll get to see what goes on behind the scenes, except you won’t have to wrestle with the security guards to get in.

Okay thanks. Is that all?

Actually, no. There are loads of other stuff which you can check out here. Bring your date there so he/she will think you’re as cool as the performances. Have fun!

Don’t complain that Singapore is boring. There are so many things to see and do with your girlfriend/boyfriend/child/mother/father/sister/brother/platonic friend/casual friend/friends with benefits nowadays.

Find out more about Flipside here.

Or watch the video here:

This sponsored post in collaboration with  Esplanade – Theatres on the Bay saves this particular Mothership.sg writer’s time in researching what to do in the upcoming weeks.