In a Facebook post on Saturday, Mar. 31, Ngee Ann Polytechnic surprised its students and staff with an announcement instituting a campus-wide "No Air Con Monday".

Under this new initiative, all facilities on campus will not be air-conditioned for the entire day on Mondays. In place of the usual air-conditioning, fans will be installed to facilitate ventilation.

With the announcement made a day before April Fools' Day, some were sure it was a joke.

They responded to one of these claims, though:

Some said they have pulled stunts like this before too:

A move to support Year of Climate Action?

Albeit a little extreme, this initiative could certainly be real, especially considering the fact that 2018 is the Year of Climate Action.

And some indeed took it seriously:

Whether or not this is a real initiative, though, what most definitely isn't an April Fools' joke is that air-conditioners *do* contribute to climate change.

Here are some serious stats

According to a 2012 government home energy audit, air-conditioners consume the most energy in a house. A fan, in comparison, uses just 10 per cent of what an air-conditioner eats up.

The high consumption of energy by air-conditioners also contributes to greenhouse gases emissions that aggravate global warming and climate change, as you may recall from school: 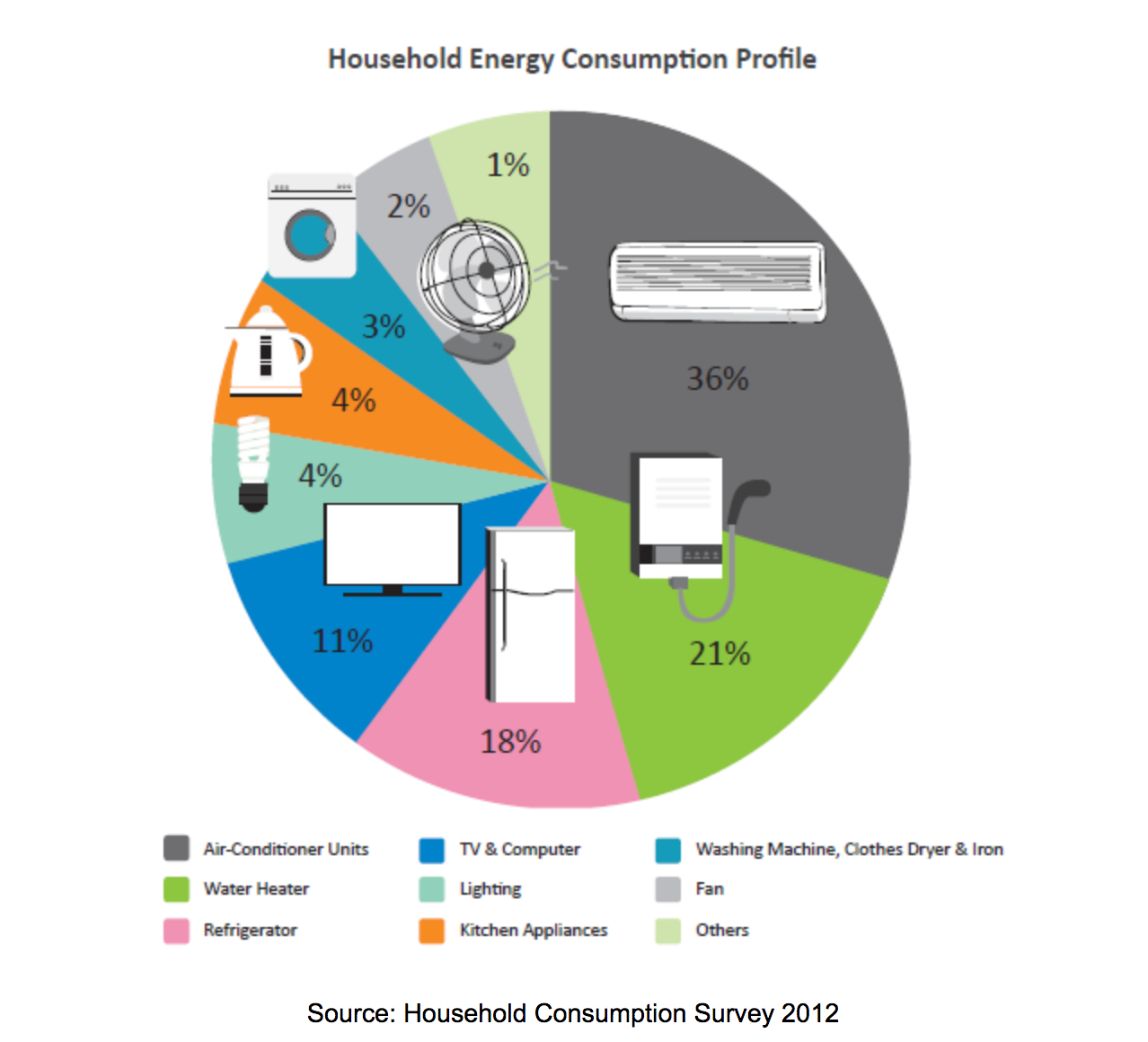 However, to mitigate climate change, one does not need to make as drastic change in living habits as quitting air-conditioners entirely.

We can simply practise energy efficient habits such as keeping the temperature above 25°C, switching off electronic appliances at power sockets when we aren't using them and purchasing energy-efficient appliances.

Going green can really be that easy:

All that said, we have reached out to Ngee Ann to find out for ourselves if this is true or not. We'll keep you posted.

[Update: Yes, it was a prank, see the post below.]