On April 12, the Workers' Party (WP) had its first Central Executive Committee (CEC) meeting with the newly elected members.

As Pritam Singh and Sylvia Lim were already elected unopposed as the Secretary-General and Chairman respectively last weekend, the first thing on the meeting agenda is to settle the roles of the other office bearers.

Here's what you need to know: 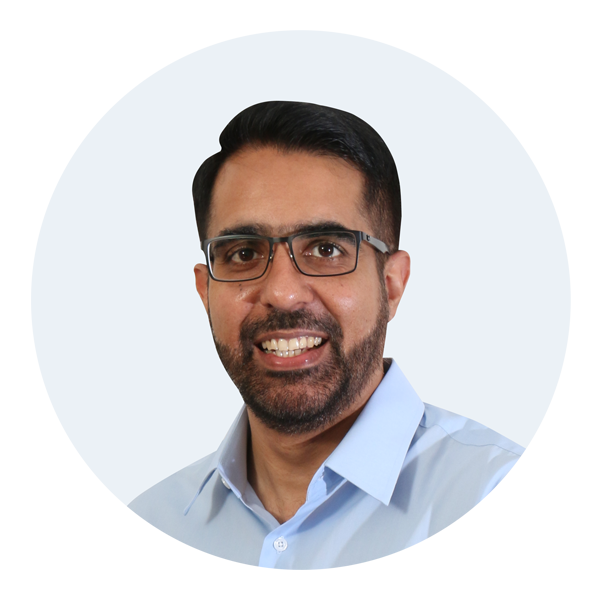 Singh was elected unopposed, along with Lim. 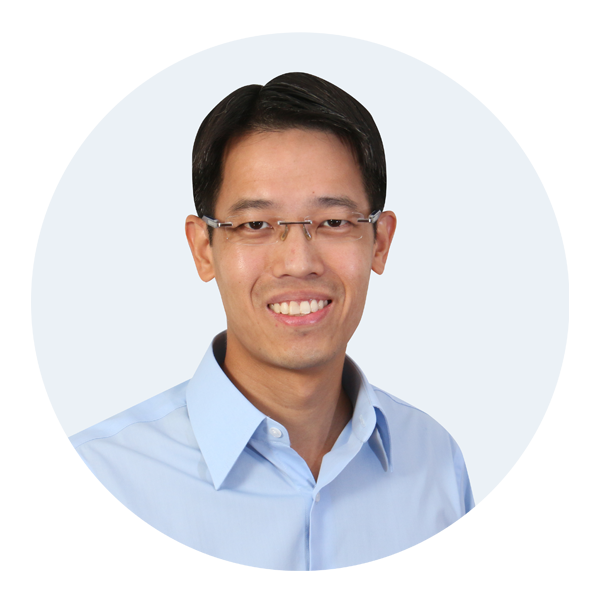 Despite losing the most number of votes, Giam was promoted from president of the Youth Wing to Treasurer. 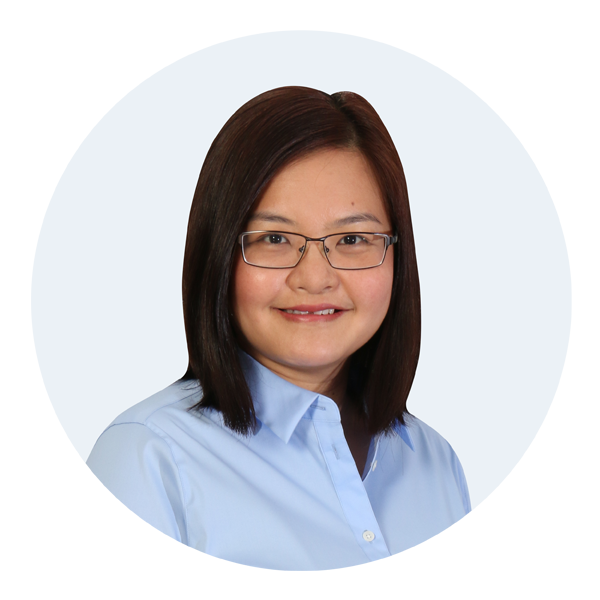 The only other female member in the CEC, Lee was previously the Organising Secretary back in 2014. 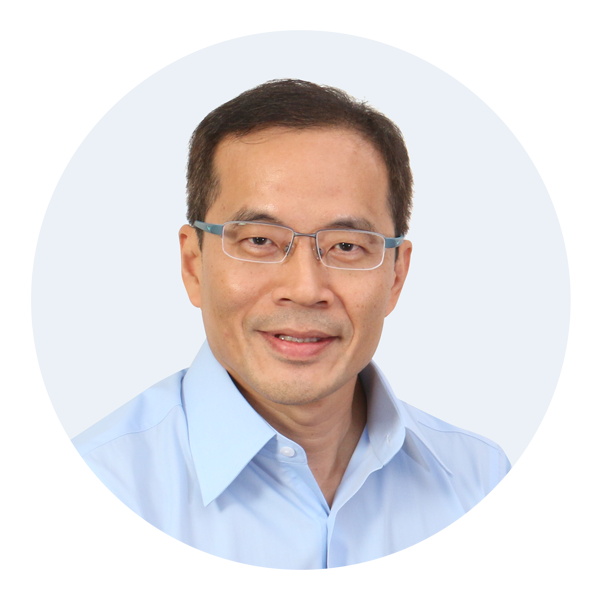 The NCMP placed third in this year's elections, up one place from 2016.

The promoted. And the jugglers Goh will be retaining his position as the Chair of the Media Team.

Along with Tan, Goh will also be holding the position of Organising Secretary. 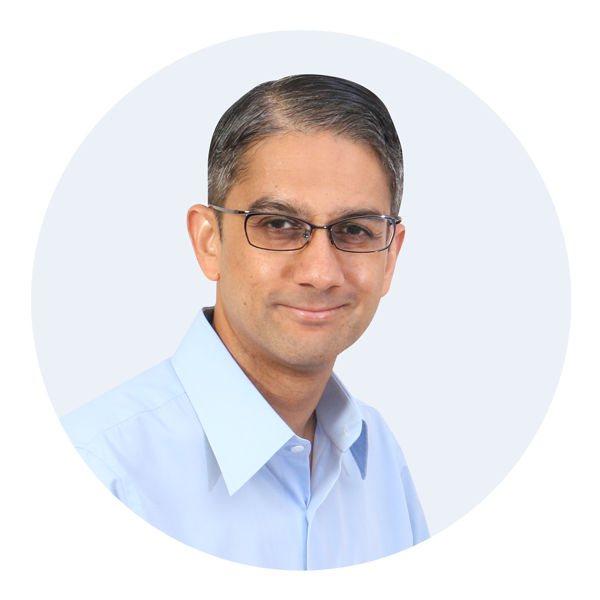 Perera will be retaining his position as the Deputy Chair of the Media Team.

On top of that, he has been promoted as the President of the party's Youth Team. 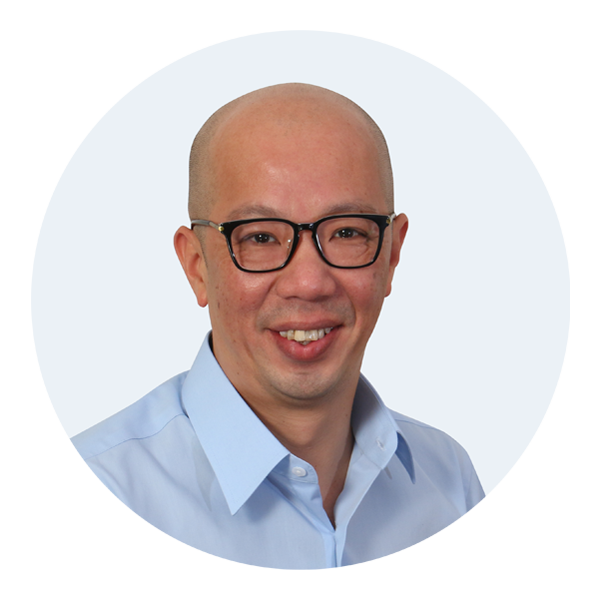 Yam was formerly in the 2010 and 2014 CEC. His CEC term appears to happen once every four years.

With the exception of Low Thia Khiang (who scored the most votes) and Png Eng Huat (who maintained his 4th/5th position), Chen Show Mao and Firuz Khan faced a dip in the number of votes and placing. 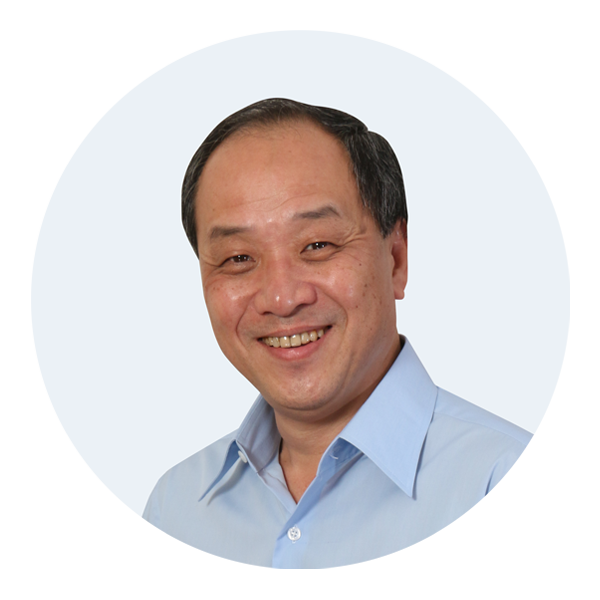 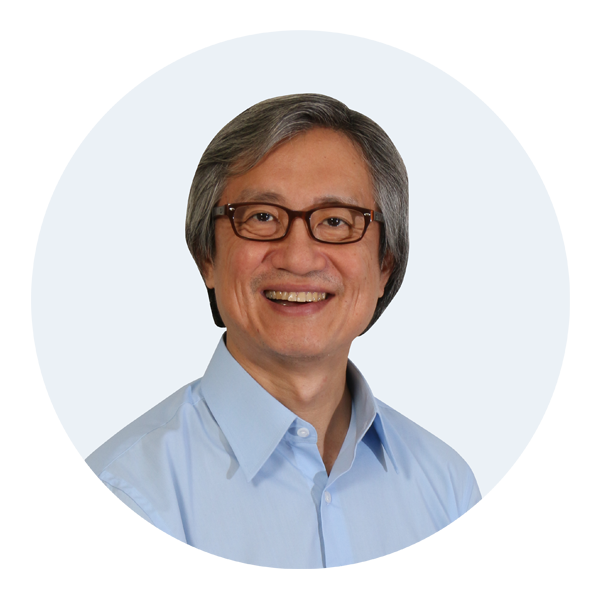 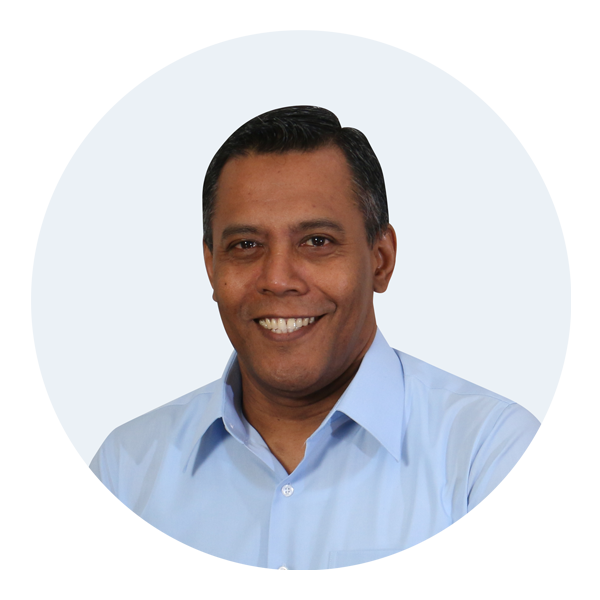 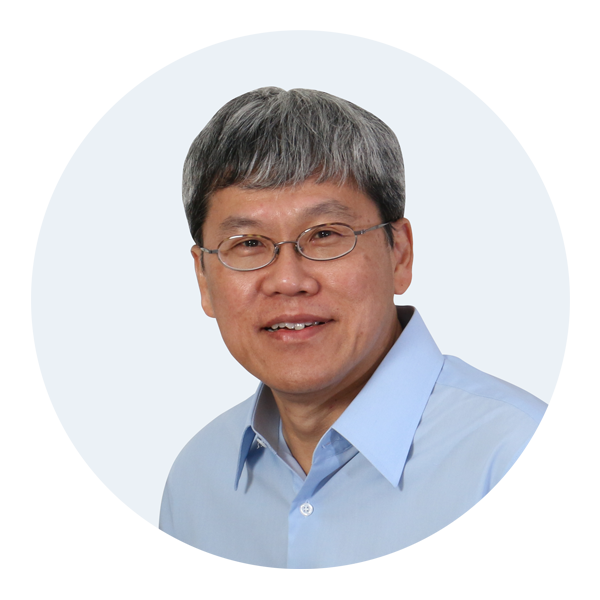 Lim and Muhamad Faisal will be retaining their positions as Chairman and Vice-Chairman respectively. 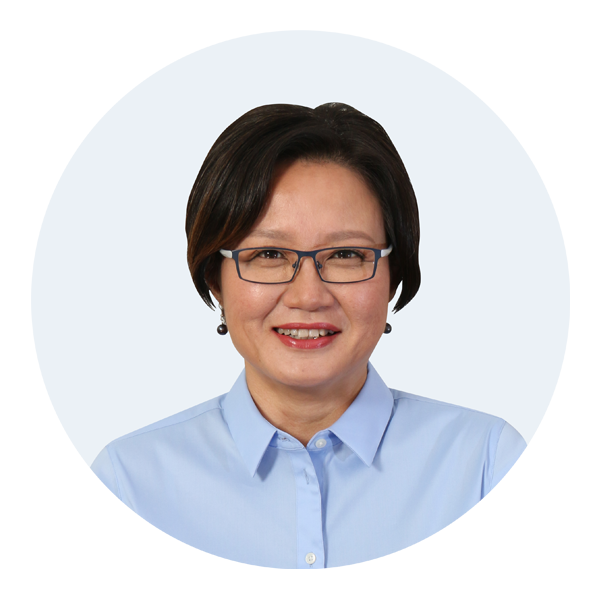 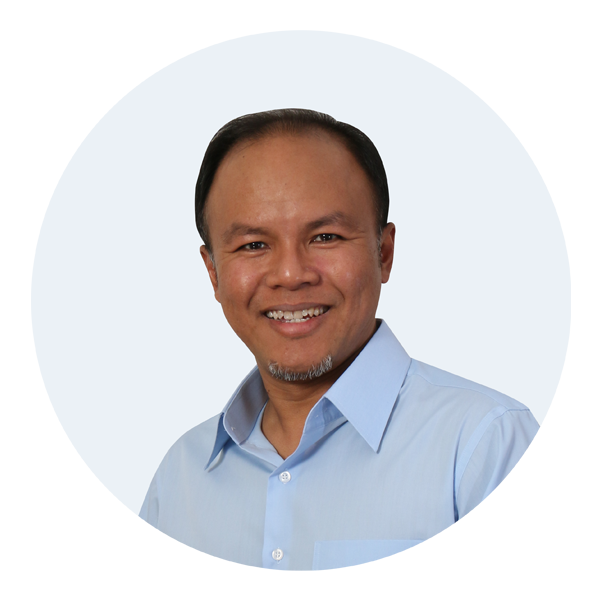 In summary, here's the complete list of the CEC: