For the uninitiated, the Toyota AE86 Trueno was made famous by the anime Initial D.

This is how it looks: 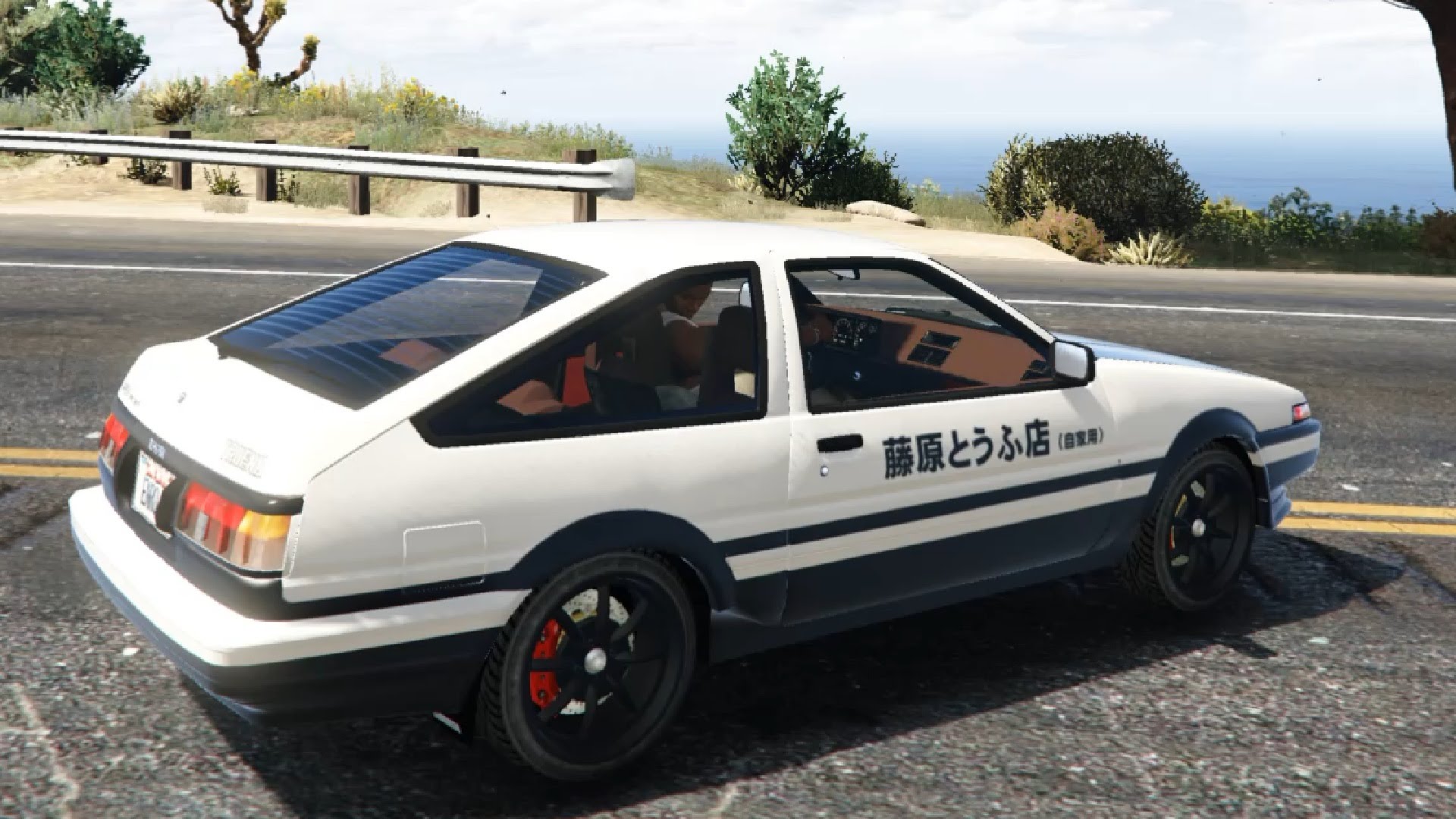 This tofu-delivering car introduced the concept of drifting to hoards of young boys and girls in the late-90s and early 00s.

And twenty years later, those teenagers have grown up to be productive members of society and some of them can afford to buy the spiritual successor of the Toyota AE86 Trueno. The GT86. 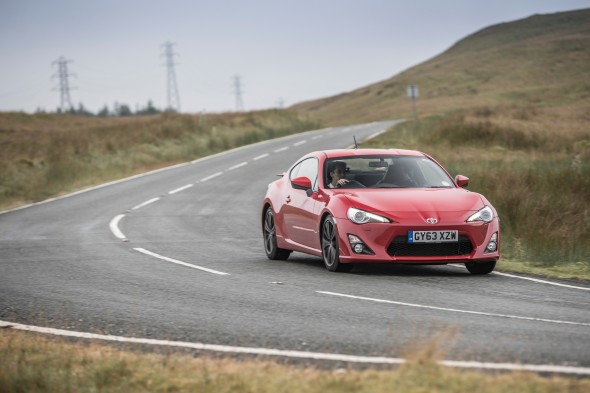 So perhaps the owner of the new GT86 (with an Initial D inspired paint scheme) was trying to live up to the heritage of the car when he executed a drifting U-turn at a traffic junction here.

Not sure if accidental or intended:

The person filming it was either very happy to find a GT86 on the road and was filming it for posterity's sake, or he/she already knew that the car was planning to do something special.

Please don't do this in Singapore. You never know if you'll hit a speeding e-scooter trying to cross without the pedestrian lights in their favour.