Yusheng, the raw fish and shredded vegetable salad dish has been a thing during Chinese Lunar New Year since forever.

While this dish and its associated practices are ubiquitous today, yusheng has actually existed in many different variations throughout history.

Origins of the dish

The history of eating raw fish salad stretches back over 2,000 years.

Variations of the dish were brought to Singapore in the late 19th century by the migration of the Cantonese and Teochew from China.

Because of this, there were the Cantonese and Teochew versions of yusheng traditionally consumed in Singapore.

The Teochew version involved dried fish wrapped in lettuce and dipped in a sauce, while the Cantonese version consisted a simple fish and vegetable salad with salt, sugar, and vinegar.

The version that most people are used to today hails from the Cantonese tradition.

But compared to its earlier recipe, the dish has become more complex.

So, who made yusheng the way it is today?

It was in fact a product of the "Four Heavenly Chefs": Lao Yuke Pui, Tham Yui Kai, Hooi Kok Wai, and Sin Leung.

The four chefs had built a serious reputation for themselves as they were all disciples of Hong Kong Master Chef Luo Chen, the Head Chef at Cathay Restaurant in the 1950s.

In 1964, these chefs supposedly reinvented yusheng by improving the fragrance, colour, and flavour of the dish.

Shredded radish, carrots, peanuts and flour crisps were introduced to the dish and named qicai yusheng, or "seven-colour fish salad" in Chinese.

Two out of the four Heavenly Chefs were cooking at the newly-opened Lai Wah Restaurant, and the restaurant quickly became the first place to serve this modern version of yusheng. 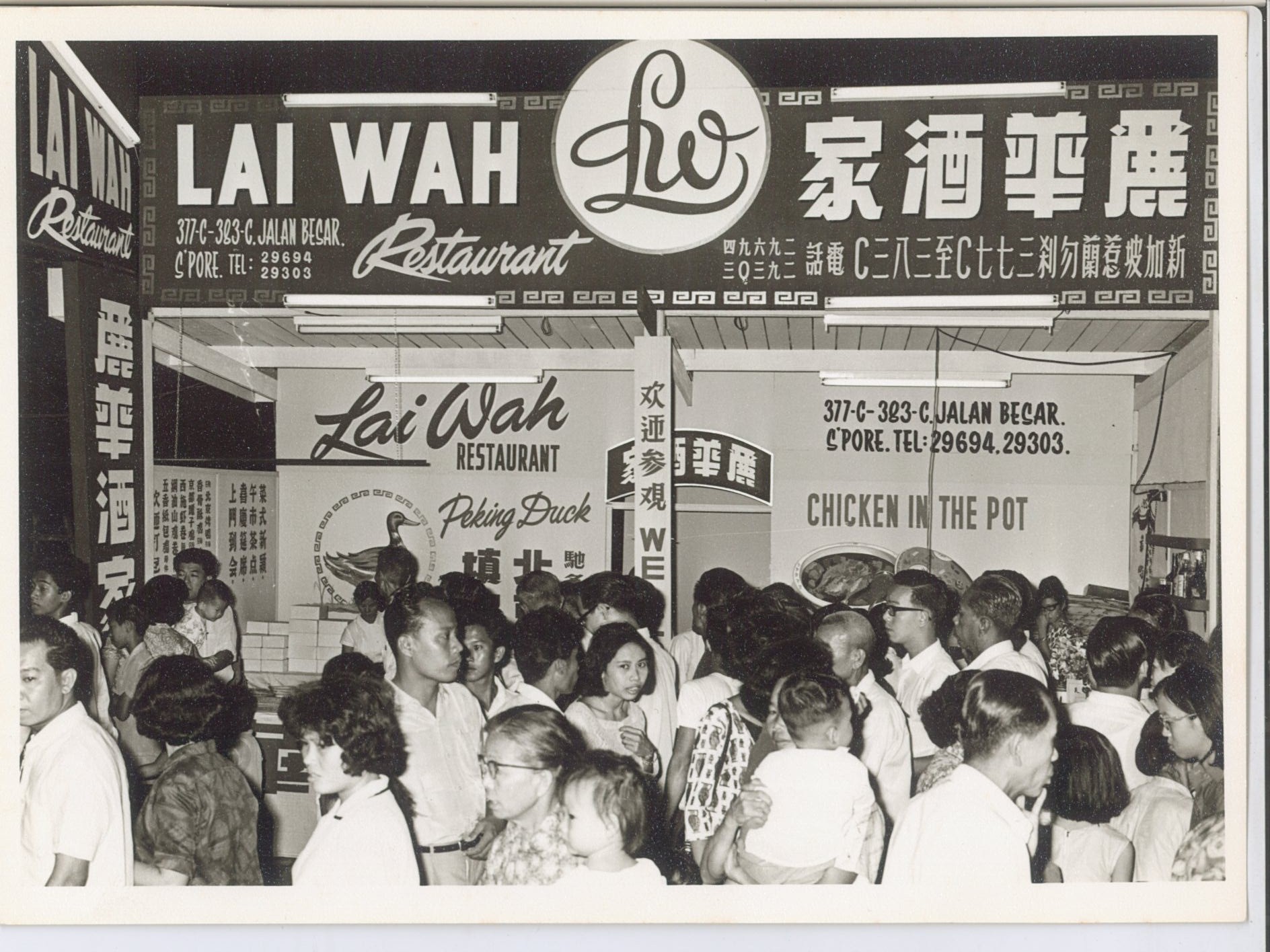 Apart from yusheng, the restaurant was also among the first restaurants in Singapore to serve the yam ring, another uniquely Singaporean dish.

Changes in the dish

Over time, however, this was changed to herring or mackerel as there were hygiene concerns with grass carp.

Today, it is common for Singaporeans to use salmon, lobster, or even abalone to replace the raw fish.

Other than changing the ingredients, Lai Wah restaurant also popularised the use of a pre-mixed plum sauce instead of having customers mix the condiments in themselves.

Eating yusheng is also about following the ritual of tossing the salad (a term which has taken on a new meaning in the 21st century) and saying auspicious phrases.

This is known as lo hei.

But lo hei was not invented by the restaurant that reinvented the dish.

They claim they did not come up with this practice.

According to Roots.sg, the practice was in fact "a result of spontaneous reaction of customers to the dish they created" that became accepted in the 1970s by younger diners.

How this process became exactly crystallised will perhaps remain a mystery.