A teen has been filmed throwing a traffic cone off a block of HDB flats.

He appeared to do so while knowingly filmed by another person for Instagram Stories.

Previously, a 14-year-old male was arrested for throwing an ofo bicycle off 10 floors.

In that case, the maximum punishment for committing a rash act is a jail term of up to six months, a fine of up to S$2,500, or both.

However, if convicted of throwing killer litter, the punishment is a maximum jail term of five years or a fine, or both.

However, a search online shows the account has since been removed: 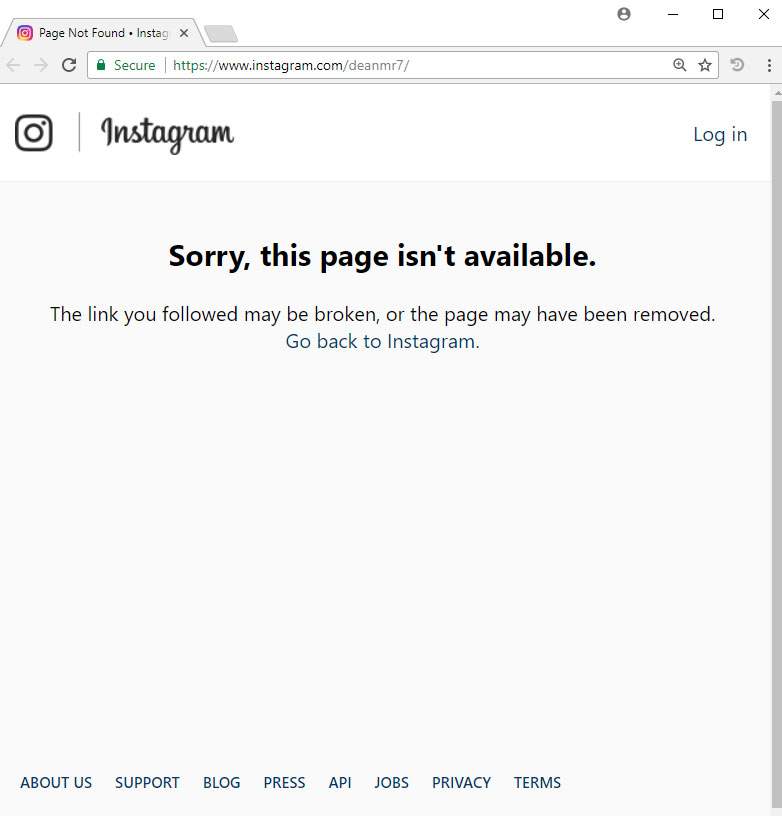