When 2017 was almost firmly behind him, Transport Minister Khaw Boon Wan paid a night visit to SMRT employees on Dec. 31, 2017 to boost team morale.

This latest visit was publicised by Khaw, as well as the transport operator SMRT.

Staff for the public transport operators in Singapore were putting in extra hours as services were extended as part of New Year's Day celebrations.

Khaw wrote in his post that he spent an hour at SMRT Operations Control Centre, which controls train operations from SMRT's headquarters at North Bridge Road. 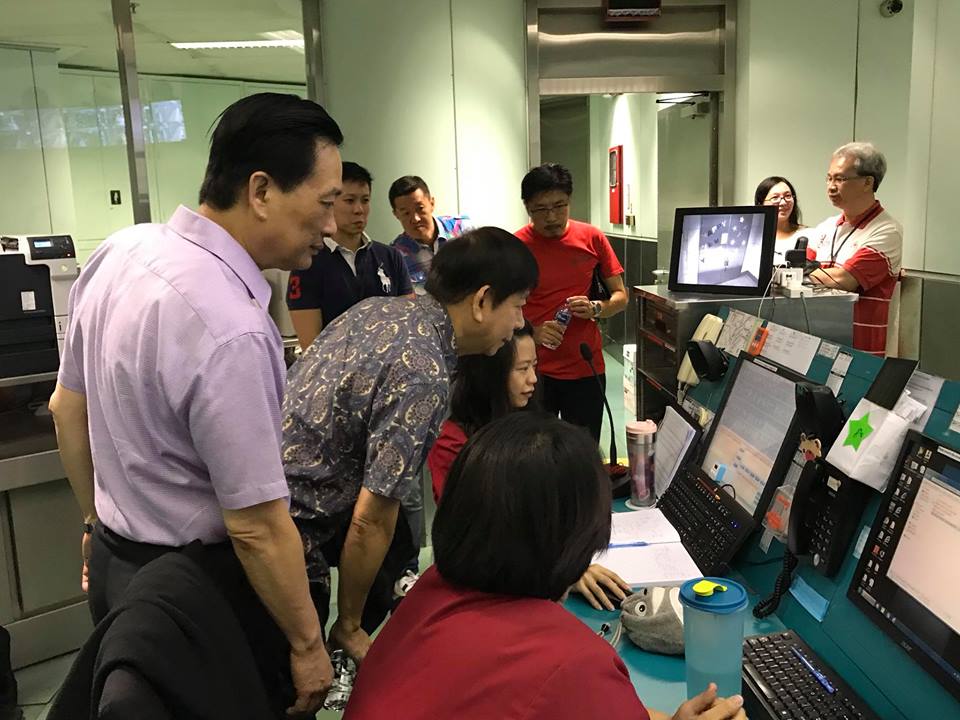 It comes at a crucial time and signals a fresh start in the new year as highly-visible and memorable public transport woes have consistently overshadowed any good work or progress made by the transport operators the past year.

The foreign affairs minister hosted bus and train staff from SBS Transit and SMRT to a morale-lifting breakfast in lieu of Khaw.

This visit signals Khaw's personal paying of tribute to the staff, who are overseeing operations while the rest of Singapore get to party.

Many Singaporeans are out there in various Countdown Parties, from Woodlands to Marina Bay. It is wet out there, but party mood is high, I am sure. To ensure that all get to their parties in good time, and be able to go home safely after that, our transport workers, from buses to trains, airport to seaports are working flat out. I spent an hour at SMRT Operations Control Centre to be with the staff, to thank them for their services, and to also cheer them on, before I make my way north to Woodlands for the Countdown with my #Sembawang residents.

2017 has been an eventful year for the transport sector, with many achievements, but also some disappointments. We cannot change the past, but we are determined to ensure that 2018 will be an excellent year. The #OneTransport team will press on together. Here’s wishing everyone (our trains included) good health, smooth sailing and a great 2018. Happy New Year!