And the dragon will continue breathing fire. For a while.

The lease for Thow Kwang Pottery Jungle at Lorong Tawas near Jurong West was supposed to end on December 2017, but it has been extended.

The family business making and selling ceramic pottery have been informed the lease will run for another six years until December 2023. Its fate after that though, is as good as anyone's guess.

From the 1940s to 1970s, more than 20 dragon kilns were operating in Singapore, specialising in producing clay cups used for the numerous rubber plantations on the island.

Many dragon kilns were found in the west, which had an abundance of white clay necessary for the production of the clay latex cups.

As the number of rubber plantations dwindled, so did the demand for clay latex cups.

By the 1970s, an orchid craze led the dragon kiln owners to produce pots for orchids.

Only the Thow Kwang dragon kiln is still operational.

Thow Kwang Pottery Jungle is managed by the Tan family.

They have been running the pottery business for three generations after the elder Tan came to Singapore from China's Fujian province to establish the business in the 1960s.

The family of potters stretches back five generations.

The fifth generation potter, Stella Tan, 26, manages the workshops, retail, and social media side of the business. She also produces works for cafes, hotels, and restaurants.

The Thow Kwang dragon kiln was built in 1940. It was Tan's grandfather who bought and took over the operations in 1965. He was by then, the third generation of potters.

During its heyday, the 27-metre long Thow Kwang dragon kiln was fired up to four times per month.

Today, the kiln is only fired only three times a year or on special occasions.

What you can do there

Each time the kiln is fired, the body is packed with up to 4,000 pieces of ceramic pottery.

To make each firing a special event, the family invites members of the public to join in creating their own pieces and hosting a potluck food session while the kiln is fired.

Various pottery workshops and tours of the dragon kiln are also conducted for interested participants. 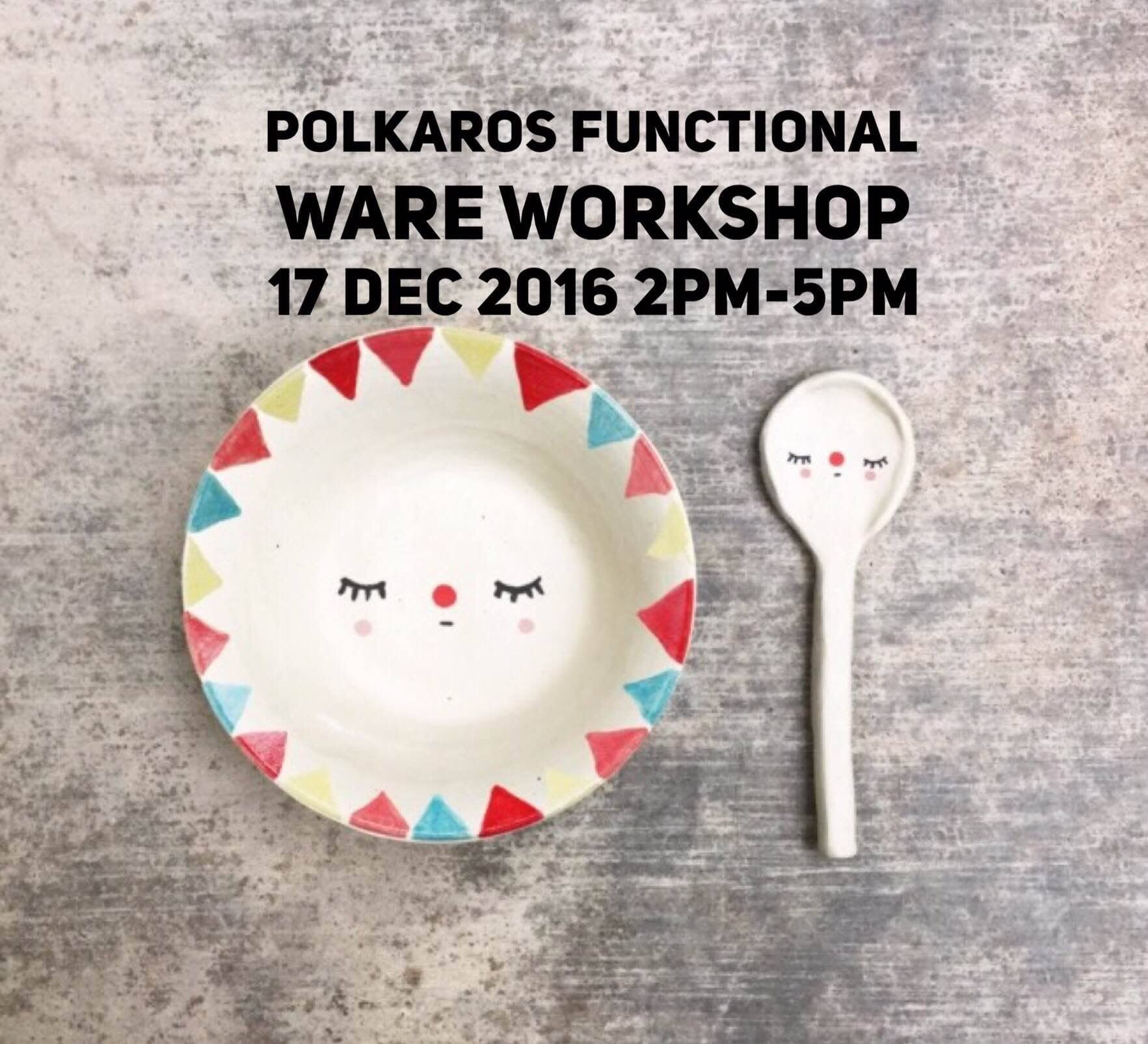 Ceramic pottery are placed in sections along the length of the dragon kiln, according to their grades. Pottery that can withstand greater temperatures are placed near the "mouth".

Those that can withstand lower temperatures are placed near the "tail".

The entrances along the kiln are sealed with bricks, sand, and clay.

Workers monitor the temperature of the kiln by observing the colour of the flames, and continue feeding wood via the holes along the "body". Because it is situated on a slope, the rising hot air pushes out smoke through the chimney at the "tail".

Additionally, when fully fired, the kiln emits roaring and hissing sounds like a dragon.

After that, the pottery are left to cool in the kiln for up to a week.

For such a tedious, and fuel-guzzling method of making pottery, it is hardly surprising that newer, less labour-intensive methods are preferred today, such as using electric kilns.

However, newer methods cannot produce the unique glaze formed in a dragon kiln. Ash from the burnt firewood settles swirls and accumulates in the dragon's "body", and melts onto the pottery pieces, giving each piece a distinctive look.

You can find out more about dragon kilns in this video below: