The latest MRT train collision at Joo Koon station is not the first in the rail system's 30-year history.

Back in 1993, the MRT system was only into its sixth year of operations when an accident occurred at Clementi station. 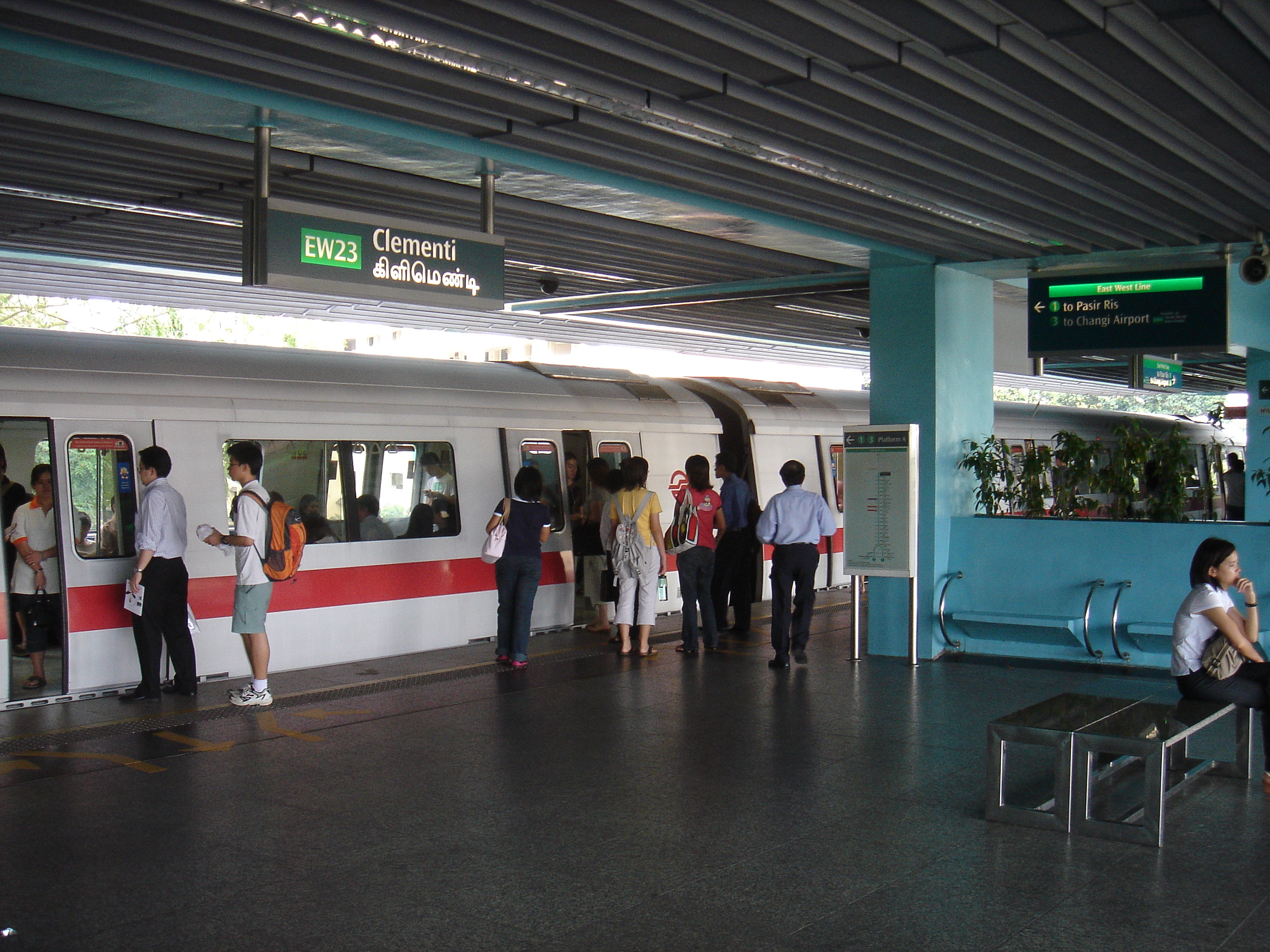 On Aug. 5, 1993, a collision occurred between two trains at the station during the morning peak hour rush at 7.50am. It was due to a technical fault.

A west-bound train towards Jurong East had stopped at the station for two minutes longer than scheduled and the stationary train was hit in its rear-end by the next train.

The force of the crash caused many passengers on board both trains to be flung against the panels and railings within the carriages, while some were piled on top of one another.

In total, 156 passengers were injured.

The accident also caused Clementi, Buona Vista and Commonwealth stations to be down for the day, but their operations resumed the next day after intensive checks were carried out by MRT Corporation's (later renamed to SMRT) engineers.

Following the accident, the MRT Corporation set up an independent inquiry panel to investigate the incident.

The investigation found that the accident was caused by a 50-litre oil spill from a maintenance locomotive which had been carrying out maintenance work at about 5am on the same morning of the accident. 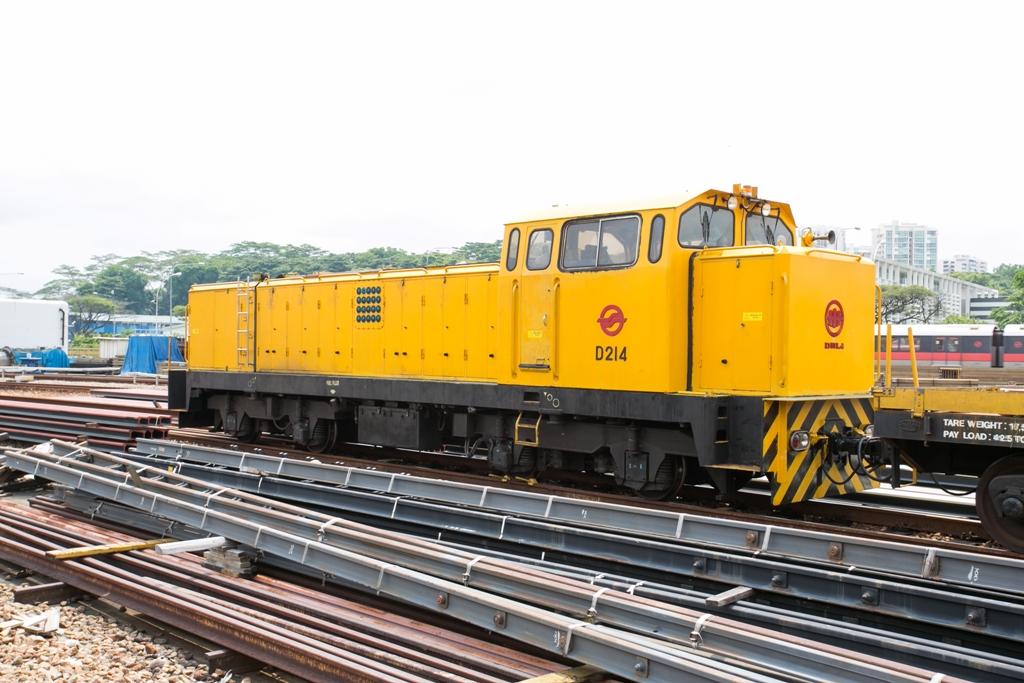 Oil had leaked out from the maintenance locomotive and onto the tracks that stretched from Buona Vista to the Ulu Pandan depot. The leak was caused by a broken rubber ring on the maintenance train.

Investigations also found that, while a cleaning crew had been alerted, the spill was not cleaned up due to some confusion amidst the station masters' change of shifts.

Following the inquiry's findings, SMRT revised its operating procedures to ensure that such accidents would not happen again.

Despite the accident, a Straits Times article two days after the accident on Aug. 7, 1993, reported that commuters' confidence in the MRT system were still high after what happened.

With the latest crash at Joo Koon coming on the back of many disruptions, however, commuters' confidence in SMRT look set to sink further.