The hustle and bustle of city life can sometimes make one yearn for open spaces and a slower-paced lifestyle.

In 1947, a Eurasian family did just that by leaving Singapore mainland and made one of our reputedly haunted southern islands their home.

And it seems a like they led a comfortable and laid back life that many of us can only dream of these days.

According to a Straits Times report on Jun. 6, 1948, the Monteiros, dubbed the "Robinson Crusoe family", moved to Pulau Senang following the retirement of the head of the family, Adolf the previous year.

Here's where Pulau Senang is. 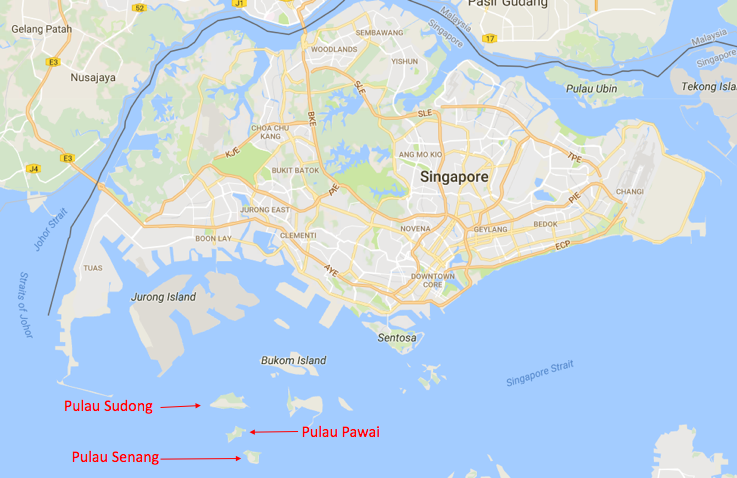 Adolf, who was in his fifties, had been a keeper at Raffles Lighthouse located to the south of Pulau Senang for 27 years.

When he retired, he headed over to Pulau Senang with nine other members of his family with their belongings and some wood. 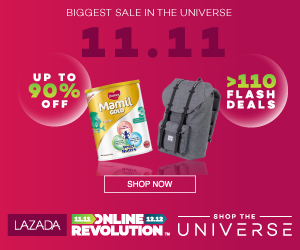 Building their own home

Even though none of them had any experience in building a house, they somehow managed to build a home all on their own in a little more than a month.

It was a house on stilts on the island's shore with two bedrooms, a lounge and living room, an "outside dining room", and a kitchen.

A small farm was also cultivated in the back of their home. The family planted vegetables initially, but frequent disturbances of it by a wild boar led them to concentrate on growing bananas, coconuts, and sugar cane.

Dogs and livestock, such as chickens, ducks, and dogs were kept by the family on the island.

The family led simple life on the island with no radio or television. They occupied themselves with reading, tending to the farm, and going fishing.

Not all of Adolf's family lived on Pulau Senang though. Some of his sons lived and worked on the mainland.

Once a month, Adolf would head to mainland Singapore to collect his pension and buy food. And once a week, he would row out to Pulau Bukom to collect newspapers and medicine.

Pulau Senang was reportedly deserted apart from the Monteiros' presence ever since the Japanese Occupation (1942 to 1945).

A Malay kampong once existed before the war, but no longer. According to ST, "hundreds" of Javanese died on the island during the war, when the Japanese forced them to produce salt and grow tapioca there.

Adolf claimed that he had never seen a ghost on the island, but he thought the story of the Javanese during the war was true because he had frequently found bones buried on the beach.

Pulau Senang is not the only island with a reputation for being haunted. In 1950, an annual report by the Rural Board carried the remarks by its chairman saying that Pulau Senang's neighbouring islands of Pulau Pawai and Pulau Sudong were haunted.

Living on the island till 1961

The Monteiros would live a rural life on the deserted and haunted island for more than a decade. Then in 1961, the government turned Pulau Senang into a rehabilitation centre for secret society gangsters.

Adolf and one of his sons moved to neighbouring Pulau Pawai, while the rest of his family returned to a life on mainland Singapore.

Sadly, Adolf passed away from cancer in a hospital on the mainland on Jul. 30, 1965.

Today, Pulau Senang, along with its neighbouring islands of Pulau Pawai and Pulau Sudong are used exclusively by Mindef for live-firing exercises.

Top image from pixabay and NewspaperSG.