A mother is suitably shocked that her 12-year-old son managed to buy a bona fide weapon via cash and carry from a lifestyle toy and accessory shop in Tampines 1 without any difficulty or checks.

The mother claims her son bought the modern version of the karambit from Hako @ Tampines 1 for S$15. 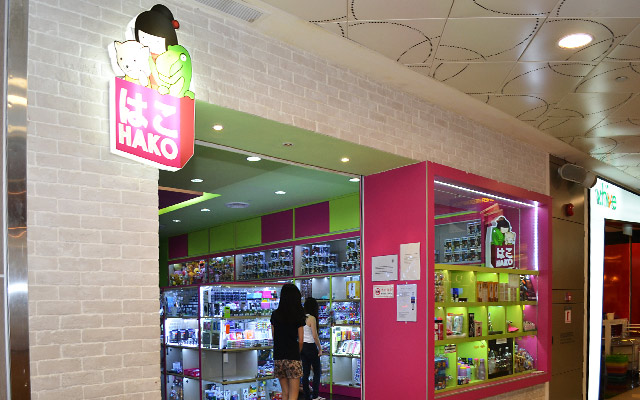 A karambit is a curved knife modelled after the traditional Southeast Asian claw-like weapon.

When she called the shop to give them a piece of her mind, the retail person "answered confidently that the weapon is allowed by the Singapore Police Force to be sold" to individuals of any age.

She tried the knife and discovered it "could slice a thick piece of cardboard effortlessly".

Hako is a consignment shop that rents out lockers to anyone to sell authentic and licensed products that are not banned for sale in Singapore, according to the shop's description on the Tampines 1 mall website.

It also said certain items that require individual outlet license with the relevant authority for the product to be sold, are allowed for sale as long as the merchant had obtained the license.

The products it carry include the latest phone accessories, stationery, watches, and handmade ornaments.

However, it made no mention of how certain goods are restricted for sale to minors. 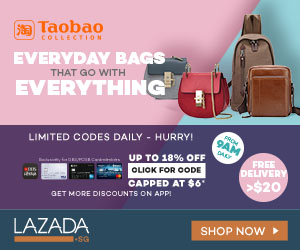 According to the Facebook post, the mother said she will be pursuing this matter to ensure the knife will no longer be able to be bought by kids.

Her post has drawn widespread discussion, with some for and others against her stance.

Those who are sympathetic agree selling weapons to minors is dangerous, while naysayers claim there's nothing stopping children from buying less fancy knives from a regular department store if they really are intending on using the weapon for harmful purposes.

Here is the full post in case you cannot see it:

My barely 12 year old son came back from school with this shockingly sharp and lethal weapon called a Karambit. He said he bought it at Hako @ Tampines 1 at only $15.

I am appalled at how easy it is for a child in primary school to purchase this weapon without checking the age of the child.

After calling the Hako shop, the retailer there answered confidently that the weapon is allowed by the Singapore Police Force to be sold to any aged individual.

The curved blade was about 9.5cm long and it was so sharp, I could slice a thick piece of cardboard effortlessly.

I am going to pursue this matter until every single Hako locker with a weapon is raided and banned from being sold.

Please spread the word. This is too much and I cannot imagine how many of these knives have already been bought by kids in our neighbourhood.