Today, the Lai Chun Yuen theatre sits quietly in the middle of Chinatown, surrounded by the excitement of tourist-friendly Chinatown.

It isn't hard to imagine then, that close to a century ago, the same Chinatown was brimming with the same frenetic energy.

But it was a vice hub.

Charmaine Leung, the daughter of a brothel owner along Keong Saik Road wrote an account of her and her mother's growing up years in one of Singapore's most infamous red-light districts at 17A Keong Saik Road. 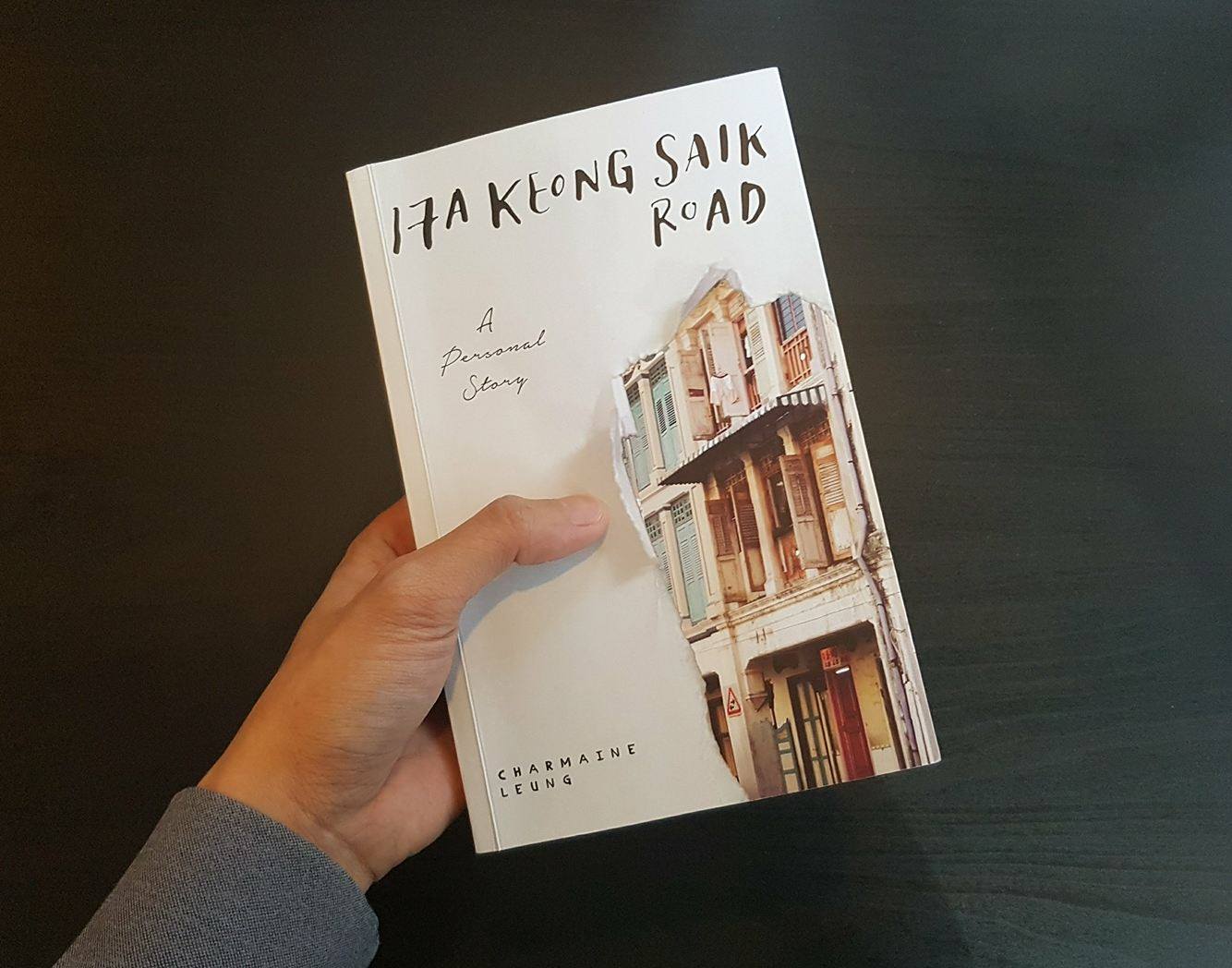 Here are some of her insightful descriptions of old Chinatown:

A market for everything

Leung's mother's first encounter in the 1930s with Chinatown began with the defunct Lai Chun Yuen theatre, or more specifically, the streets around the theatre.

The busiest street back then was Hei Yuen Gai (Theatre Street).

Here, "anything and everything" could be traded. From food to daily supplies, to services -- both legal and not-so-legal, and even human lives, the streets adjacent to the Lai Chun Yuen theatre were bustling with these activities.

"The proximity of the shophouses to one another, and the many people that went through these streets each day meant information could be quickly passed from one shophouse to the next. If there was 'fresh meat' in town, this would be the best place to advertise it."

Human trade was rife, with young boys and girls being sold and bought for services ranging from domestic help to the sex trade.

In Leung's book, a Ma Jie (domestic help) comes to Hei Yuan Gai to buy a girl to work for her and support her in her old age.

Lai Chun Yuen was Chinatown's red light district in the early 20th century (between 1900s and 1930s), and at its peak, the Hei Yuan Gai housed at least 25 brothels to service the multitude of male immigrants here.

Aside from carnal vice, immigrants (mainly male) also came to Chinatown to indulge in opium and gambling.

Entertainment houses in the 1940s and 50s were run more like geisha houses than brothels, with sexual services off the menu.

Customers went to them to drink, be merry, and most of all, be entertained by beautiful women who sang and danced.

Pei Pa Zai (Cantonese for Little Pipa) was the name given to lithe songstresses who sang Cantonese and Huangmei opera. They were usually aged between 16 and 20. It was said that these ladies had bodies shaped like the pipa.

After a period of socialising, customers might ask their Pei Pa Zai for sexual services, and even take them as mistresses or second wives.

As a result, the nearby Keong Saik Road became known as Mistress Avenue in the 1950s.

The 1960s saw increased inspections on these entertainment houses because they were beginning to become fronts for services that were more sexual in nature.

Over time, the patrons dwindled and these entertainment houses turned into full fledge brothels.

Brothels could be identified by a rectangular light box out front with red numbers on them. Those along Keong Saik Road were considered "more premium" because they had better girls.

From vice to hipster

By the turn of the 21st century, Keong Saik Road began another transformation as the Urban Redevelopment Authority (URA) put out their conservation plan to conserve the shophouses in Chinatown.

More high-end tenants such as boutique hotels and bars moved in and rejuvenated the place into what we see today, bringing the red-light days of Keong Saik to an end.