Out of the five recent incidents where cars allegedly drove against the flow of traffic, four drivers have been identified, the Traffic Police said on Friday, Jan. 6.

Three drivers are assisting with investigations, while one driver has been arrested. The driver arrested is a 30-year-old man who allegedly drove against the flow of traffic along Ayer Rajah Expressway (AYE) towards Tuas on Jan. 5. He was arrested for reckless or dangerous driving. 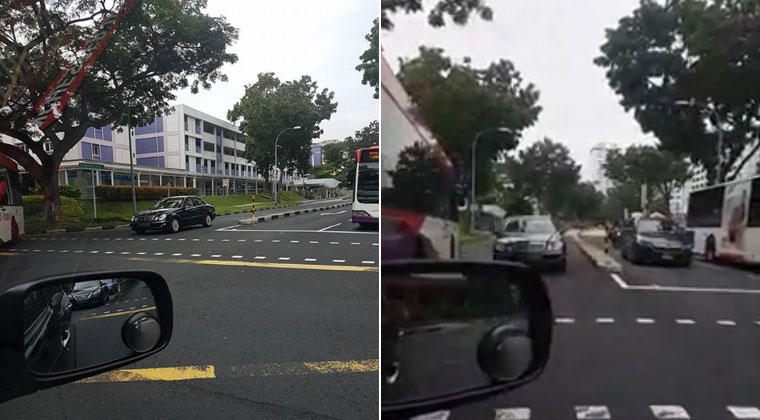 An 85-year-old man who allegedly drove against the flow of traffic along Bedok North Street 1 towards Bedok North Avenue 3 on Dec. 28. A 42-year-old man who allegedly took a wrong turn against the flow of traffic along Cavenagh Road towards Bukit Timah Road on Jan. 5. A 28-year-old man driving along CTE towards SLE who allegedly lost control of his car, causing it to spin and hit the road divider, before stopping in the opposite direction of traffic, on Jan. 2.

Police are investigating another case where the vehicle allegedly went against traffic along Gateway Drive towards Westgate Shopping Centre on Jan. 2. Anyone with information on such incidents can file a report with the police at any Neighbourhood Police Centre/ Post (NPC/NPP) or online via the ‘E-FEEDBACK ON ROAD USERS’ portal.

Traffic violations can also be reported via the I-Witness portal.

All information will be kept strictly confidential.