If you brush your teeth even semi-regularly, chances are, you would know the Darlie brand toothpaste.

On the off-chance you haven't, here it is:

Now, what's so special about Darlie?

Well, if you have a basic command of Chinese, you might already know why.

In Chinese, it is called 黑人牙膏 (Hei Ren Ya Gao).

Well, in Darlie's, or Darkie's, case, the design was created by Hawley and Hazel, a Hong Kong-based company that still owns 50 per cent of Darlie. (The owner of the other 50% comes into play later)

They decided on the design after watching "coloured" American actor, Al Jolson.

If you're wondering why the word coloured is in air quotes, it's because this was what the good people of Hawley and Hazel based their design on.

The more astute of you might be thinking, "Hey, that guy's not really black".

And you would be absolutely right.

This is what Jolson looked in white face, more colloquially known as his own face. 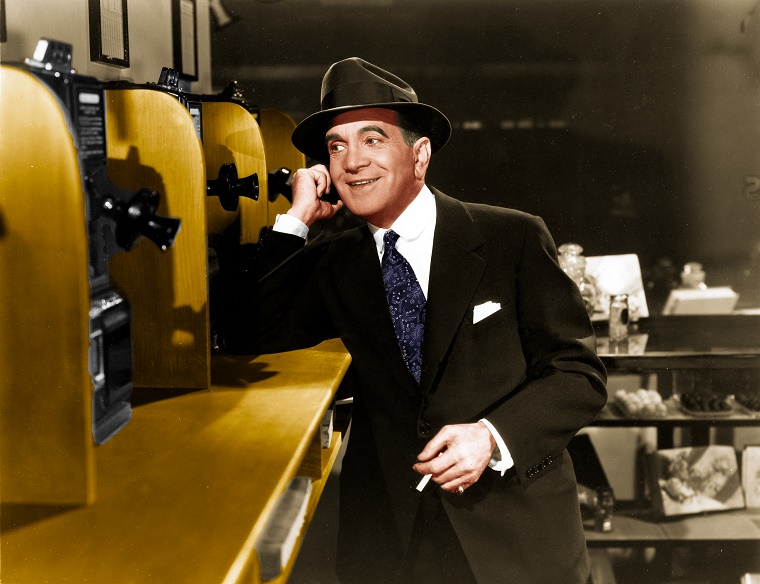 That's right, not only did Darlie/ Darkie base their toothpaste's icon on a caricature of a black person, they couldn't even based that stereotype off a real black person.

Now that's some plaque pileup even Darlie would have trouble clearing up.

Why hasn't the Chinese name changed?

Now, if Darlie was intent on stepping onto the right side of history, why did they not change the Chinese name, which for all intents and purposes, still means Darkie?

And concurrently, if they didn't care at all about the rather insensitive name of the product, why change the name in the first place?

This is where the other 50 per cent owner comes into play.

In 1985, Colgate-Palmolive, an American company, bought over 50 per cent of Darlie toothpaste.

Americans, however, weren't as cool about a toothpaste mocking an entire race.

So, after three years of public outrage from the black community, Colgate sprung into action.

They quickly condemned the offensive usage of the name, and changed the letter K to L.

Which is the least amount of change you can achieve alphabetically.

They also assured their North America base that Darlie would never be sold there.

Cool! But what about the Chinese name?

Well, the social righteousness ran into some complications, namely, money.

See, Darlie had garnered an impressive market share in Asia.

And, even managed a 54 percent market share in Singapore in the 80s.

So, how do you prevent a significant drop of that market share by changing a well-known brand name?

They took great pains to show the English name change was purely cosmetic.

"I salute you, years of prejudice and racial caricature that will not be erased for decades to come."

And they took great pains to assure their current Chinese base that the toothpaste would still be the same old Darkie toothpaste they had come to love.

Top image from The Singapore Conscience