KIN is a special smart wallet that solves an age old problem: Sorting coins from notes.

This means that with this wallet, you go from this:

Yes, this wallet allows you to throw all your change in -- literally -- and it magically appears in the in-built pouch of the accessory.

And if you thought that was all,

It's water resistant. Say goodbye to spills and stains. 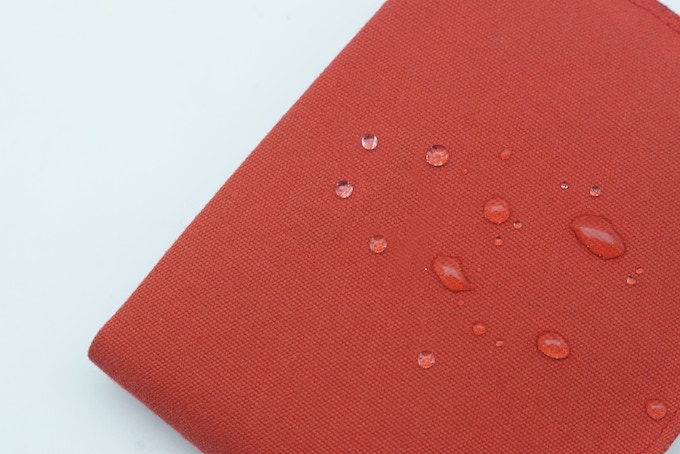 What's more, even with nine cards in it, it looks sleek, unlike normal wallets, which easily bulk up, looking like they're going to implode. 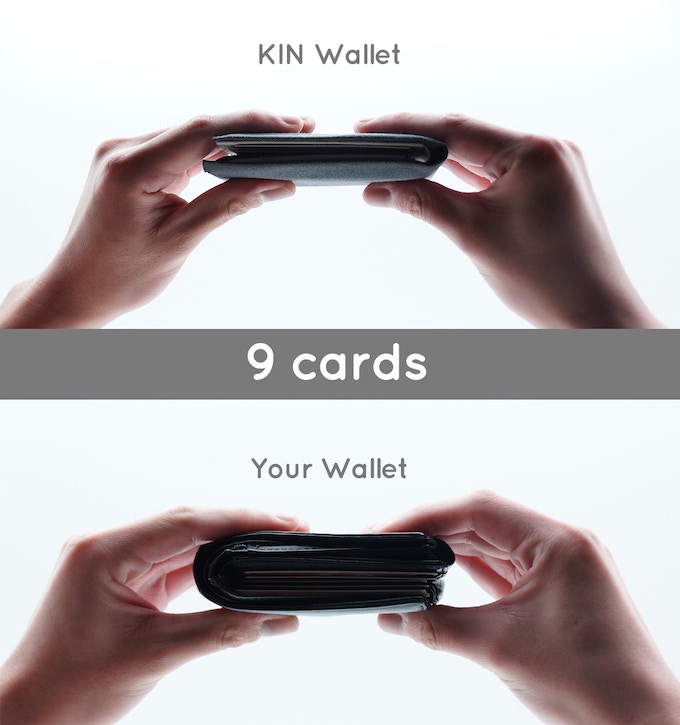 At that point of time, they were aiming to raise a mere S$4,000 to meet the minimum order quantities for manufacturing.

Many different sites have given glowing, raving reviews about the design as well.

Oh, if you're looking to buy one of these wallets to replace your old, flaking purse, do note they'll be much more expensive when they're available for sales in the near future : Around US$30 - US$40 (S$43 - S$57), to be exact.

However, if you manage to snag a Kickstarter backer reward before their Dec 1. deadline (the cheapest tier with a KIN wallet as a reward has already been taken), you still can get one with a minimum of a S$40 pledge to the cause.

You can check out their promo video here:

All screenshots, images and gifs from KIN's Kickstarter page