If you live in Marine Parade and get the chance to visit Jurong Point on a weekend, you'd probably be overwhelmed by the crowds there.

Then you'd wonder whether the malls at Jurong are really more interesting than Parkway Parade or could it be that Jurong is just incredibly crowded.

Well someone has found the answer. A Peter Heng has cobbled data from URA and MTI on population density in Singapore and broken it down by estates and presented them in an easy-to-understand fashion.

Here are his findings (take note the maps were created in 2015): 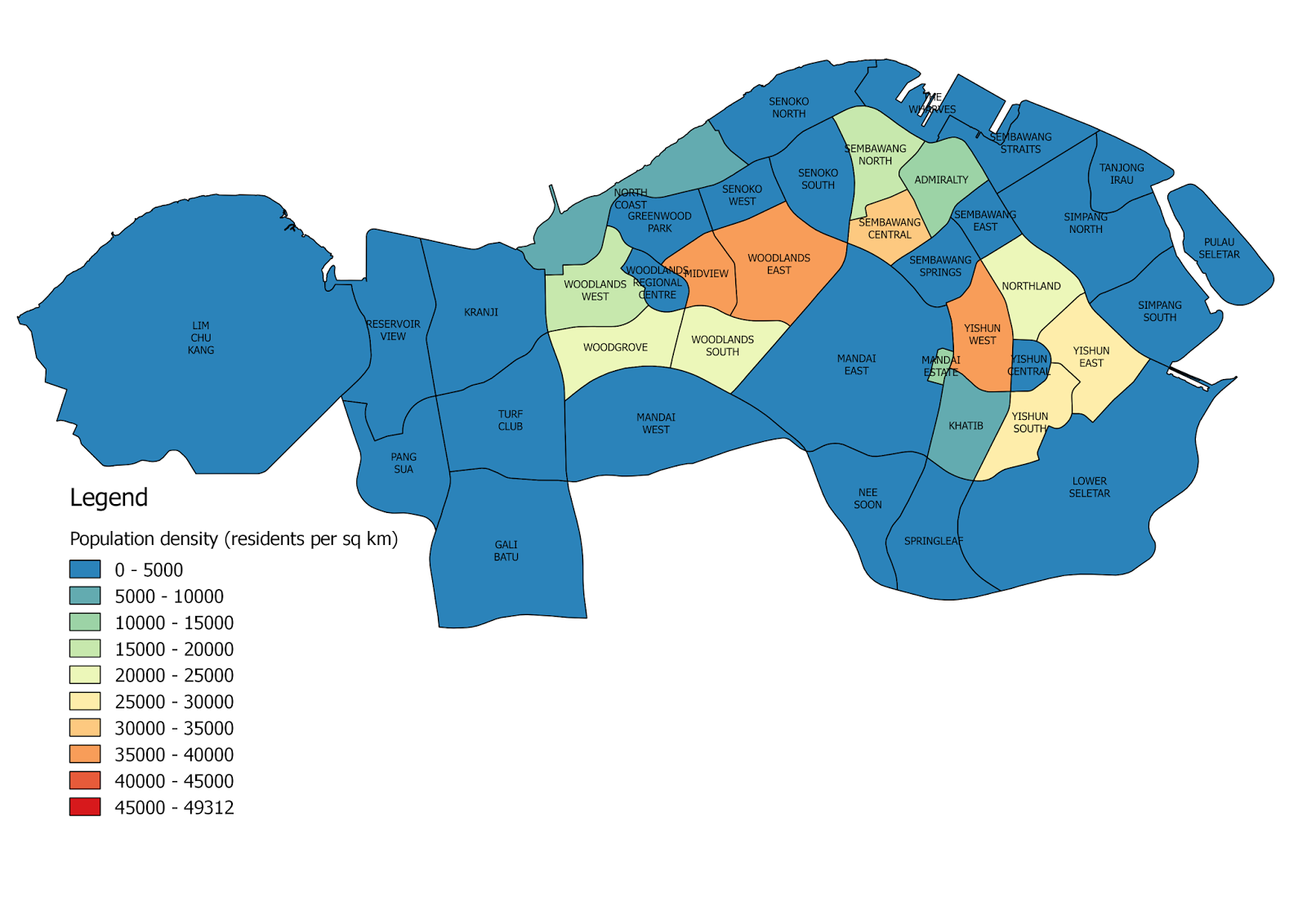 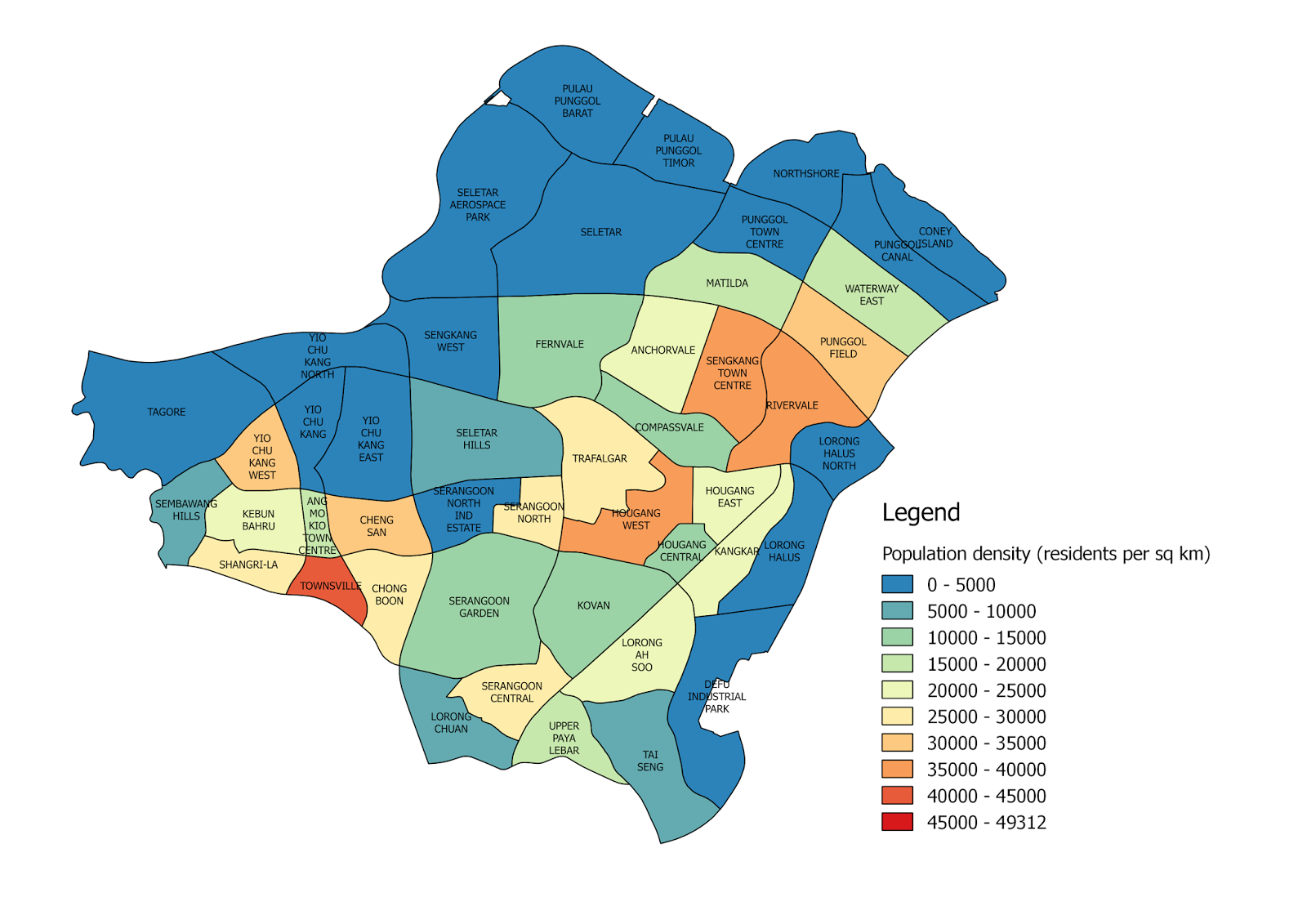 Here's Heng's analysis of his findings:

It appears to me that the population is more evenly distributed in the eastern and northeastern regions of Singapore, whereas the land constraints in the western region have resulted in higher concentrations of people.

The densely populated west is putting a lot of pressure on the transport corridors to the east, with the Jurong East node becoming a bottleneck. Will the development of Jurong Lake District as a Regional Centre relieve some of that pressure or make it worse? What do you think?

So which area do you live in?

And in case you prefer a more relatable map, here's a classic: