Bigo Live is a live streaming app developed in Singapore, that has gained incredible popularity in recent times.

It has been downloaded over 10 million times.

The app allows users to stream themselves doing various activities, while whoever is watching can choose to comment, give gifts or share the stream with friends.

The app describes itself as such:

Bigo Live is an innovative live broadcasting application that will allow real-time engagement between people worldwide.

A primary school girl in Singapore was perhaps trying to do just that, before the real-time engagement on her live stream reached the lowest common denominator.

These are screenshots taken during the live stream: 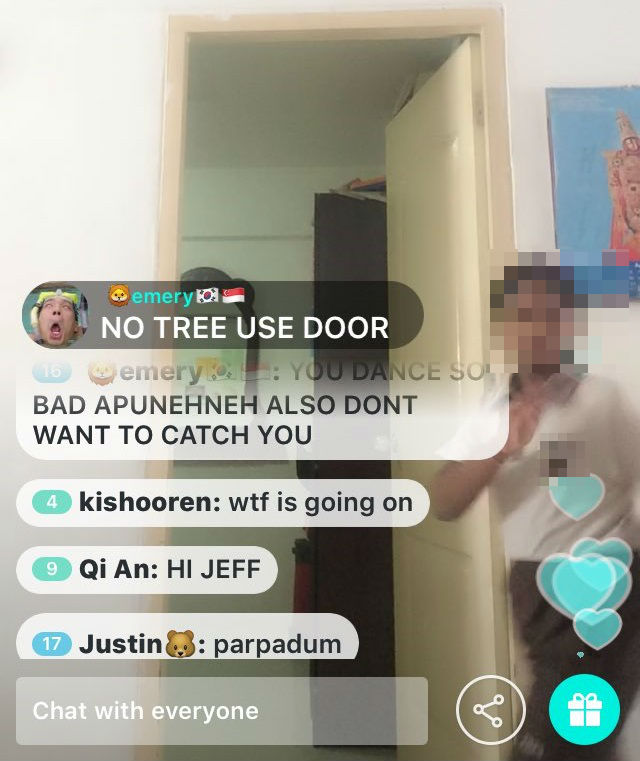 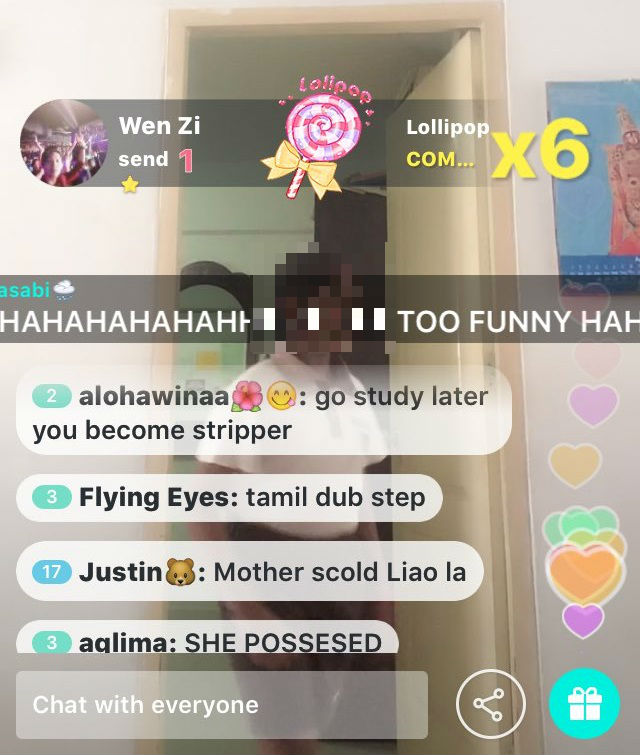 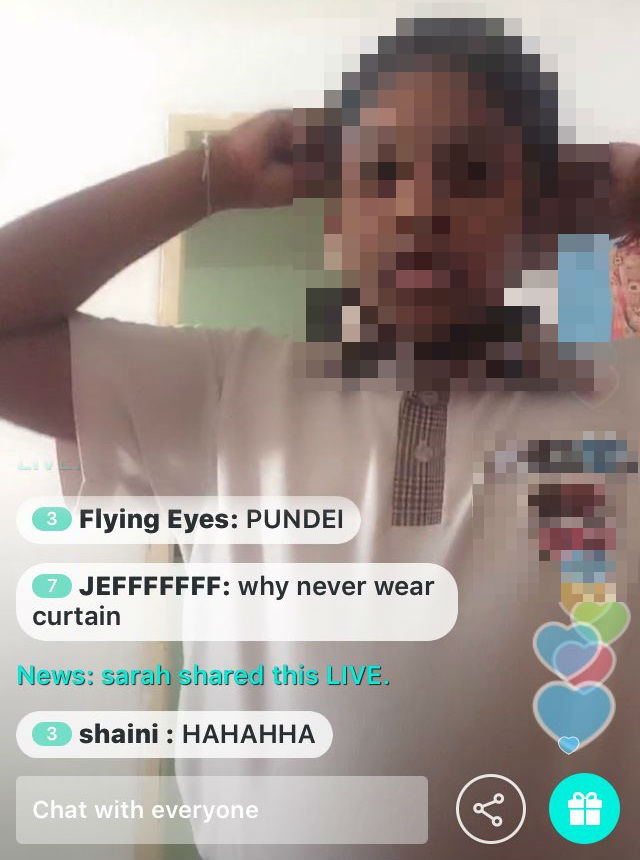 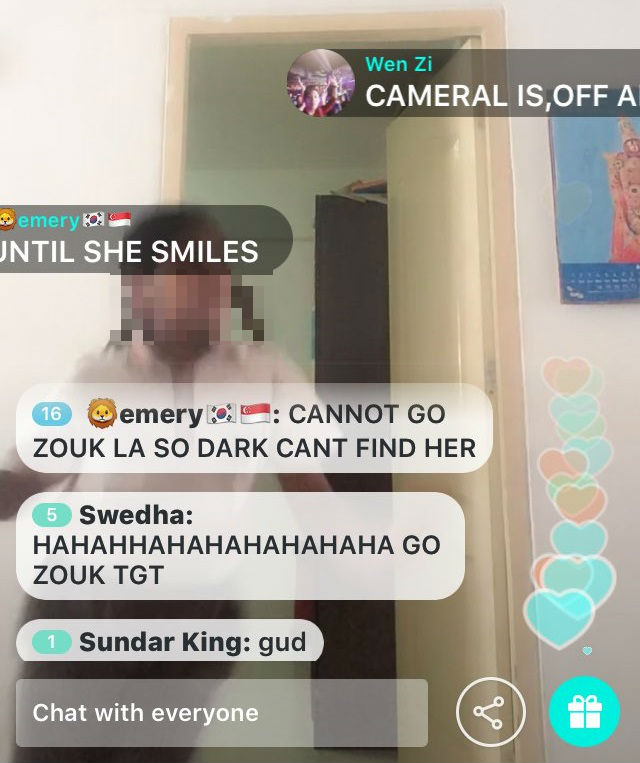 "You dance so bad, Apunehneh also don't want to catch you."

And these were just the insults that had a racial slant to it.

It is easy to pin the blame wholly on the app for allowing a minor to use its services without any obvious regulations.

And a portion of the blame should rightly be focused on that negligence.

But perhaps the most disturbing part of this story is not how shocking this is, but rather how relatable some find it.