Everyone I tell this to wants to know what my secret is. A special diet? A new exercise?

I wish it was something as easy to impart as that. Because, how do you teach someone to hate themself?

It started so long ago that I cannot even remember when. If I had to guess, it began some time when I was 9 -- that was also when the teasing started. 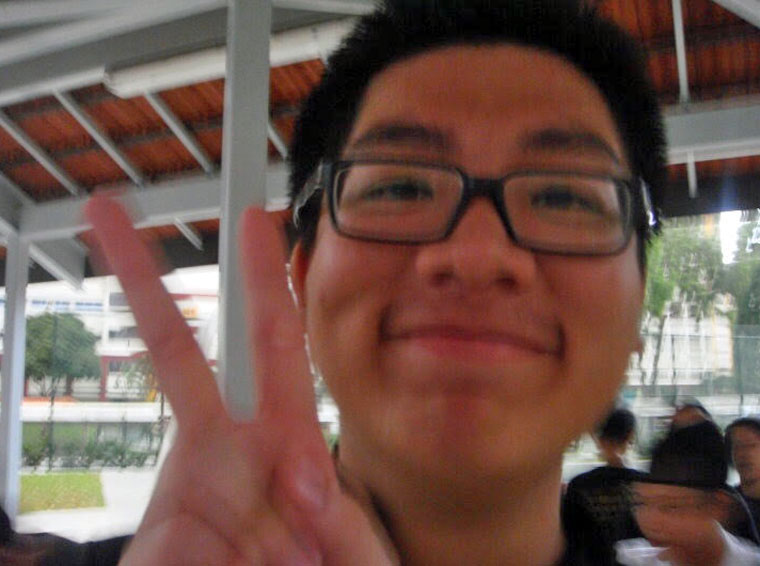 Initially, it was still relatively harmless - just some name-calling and using me as the butt of their jokes. But as I slowly entered teenagehood, and so did my friends (when people are the nastiest), the teasing got more frequent before the bullying eventually started.

First, they took my food to "help" me to lose weight. Then, they started to imitate the way (they thought) I walked, shouting "Boom!" with every step they took. Eventually, it got physical - they flicked my chest and jiggled my tummy every time they walked passed me, before breaking into a chorus of prepubescent giggling.

I used to hate going to school and blamed myself for the bullying because I was fat.

Despite the bullying, it was not until 16 that I found the reason - or more accurately, the person (cue goosebumps) - that made me want to shed the excess weight. It was around this time six years ago that I fell in love with my junior. Beautiful but petite, next to her, I was practically a giant. (Which, I've been gamely called, along with much worse.) Here, is where the story is suppose to get inspirational, where I motivate you with my dedication and diligence.

But it does not. Instead of cutting portions, I skipped meals; instead of trying a new exercise, I tried an array of over-the-counter slimming products (I do not recommend any of them); and instead of going to the gym, after every meal, I went to the toilet to try and vomit everything out (which, thankfully, I am not capable of).

Regardless, I got what I wanted: I was finally skinny.

Because in these two years, I learned to keep the weight off but I did not learn to love myself - even the new me, despite thinking most of my life that if I became skinny, I wouldn't need anything else in the world.

Standing at 1.79m and weighing 70kg, there isn't much more weight for me to lose. Yet, I still cringed whenever I looked into the mirror.

I no longer have anything to work or aspire towards, no more excuses for me to be not okay with the way I look as I cannot tell myself that, "I'll be happy when I am skinny." In the end, I was just as miserable. The difference? I was skinnier and heartbroken (alas, my crush was unrequited), despite what I went through to slim down.

The years passed and I continued to keep the weight off but not a day goes by where I did not wish that I could change how I look or look like someone else (Ryan Gosling).

Honestly, the only times I was okay with my appearance was when others told me to be; because I have never heard any compliments or reassuring words from myself, their validation became my own.

Eventually, my self-esteem was determined purely by what other people thought - or what I thought they thought - of me.

Slowly, as I continued being unhappy with myself, I realised that losing weight was the easy part; what is tough is accepting yourself and being contented for who you are. Because it you do not, even if your ribs protrude, even if you go for multiple cosmetic procedure, you will still not be satisfied. 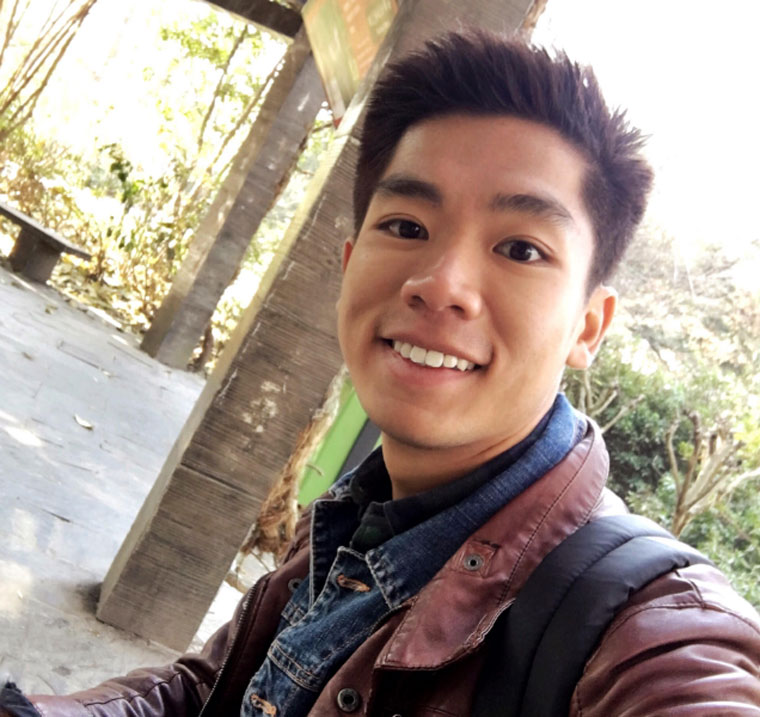 Not about how I look

This might seem like a never-ending cycle but we've always known the answer on how to end it. It has been instilled in us since we were young by our parents, teachers and cartoons: Learn to value yourself for who you are -- your character, values and beliefs.

Sadly, it is not as easy as it sounds. It requires a lot of epiphanies, both big and small.

For me, the first came after years of dating, including some who I thought were "too good for me" (read: good-looking).

However, I eventually realised that the best relationships I had were with those who were the kindest, most thoughtful and funniest - the ones who continued to surprise and captive me with their personality - and not necessarily the ones who were the best looking.

The next came when my family was preparing to head to my cousin's wedding. As my mother had not attended anything formal in a long while, she had a hard time choosing what to wear; so, she kept changing in and out of her dresses and asked my sister and me how she looked.

Visibly annoyed, we told her that she looked fine (the equivalent of "beautiful" for a traditional Chinese families) in all of them.

To her, we were being patronising and unhelpful, so she got annoyed and chased us out.

But to us, we were being truthful; because no matter what our mother wears, she is still our mother and in our eyes, no one can be more beautiful than that.

Because the ones who earnestly love you have long gotten used and seen beyond what's on the surface - you will always be beautiful to them for they value you for what's inside.

The last came on a day when my friends and I were having a BBQ at East Coast, when someone shouted the dreaded five words: "Let's head into the sea!"

Up to that point, I made it my life mission to avoid the sea (or any other water bodies you can frolick in, like the pool) because it would mean having to take off my shirt or getting my shirt wet, which would stick stubbornly to my shirt and showcase my excess skin (the nemesis of everyone who was previously chubby).

Thus, I always excused myself and sat by the beach, enviously watching my friends having fun - splashing water, attempting cheer formations and racing each other.

But in that moment, something possessed me: I no longer want to be a hostage in my own body. So I took my shirt off and ran into the water - paying no heed that the folds of my tummy jiggled with every step. Contrary to what I believed, I did not drop dead on the spot from embarrassment; instead, it was liberating - exhilarating even.

Because none of my friends made fun of me; instead, they welcomed me by splashing a huge wave of water into my face: their way of telling me that they are happy that I finally decided to join.

To many, it might not be a big deal, but to me, that was a huge first step to learning to accept myself for who I am; because at that moment, I led my life the way I wanted without regard for what others thought about me - and that made me happier than skinny ever did.