Saving is probably the greatest concept that we struggle to carry out in our daily lives.

There are too many wants to fulfill and too many days left that we can push back the saving to.

Muhammad Helmy avoided that complacency altogether, deciding to save up in 1 dollar coins for his marriage, an idea he credited to his Uncle.

He shared his story in a Facebook post on July 15 that has been shared over a 1,000 times.

So ppl laugh at me when I said that I wanna save up $1dollar gold coin for marriage; including my mom. So today piggy bank gave me 6k+ worth of gold coin. I save it for 1 yr plus.

Below are the results of that dedicated saving ideology. 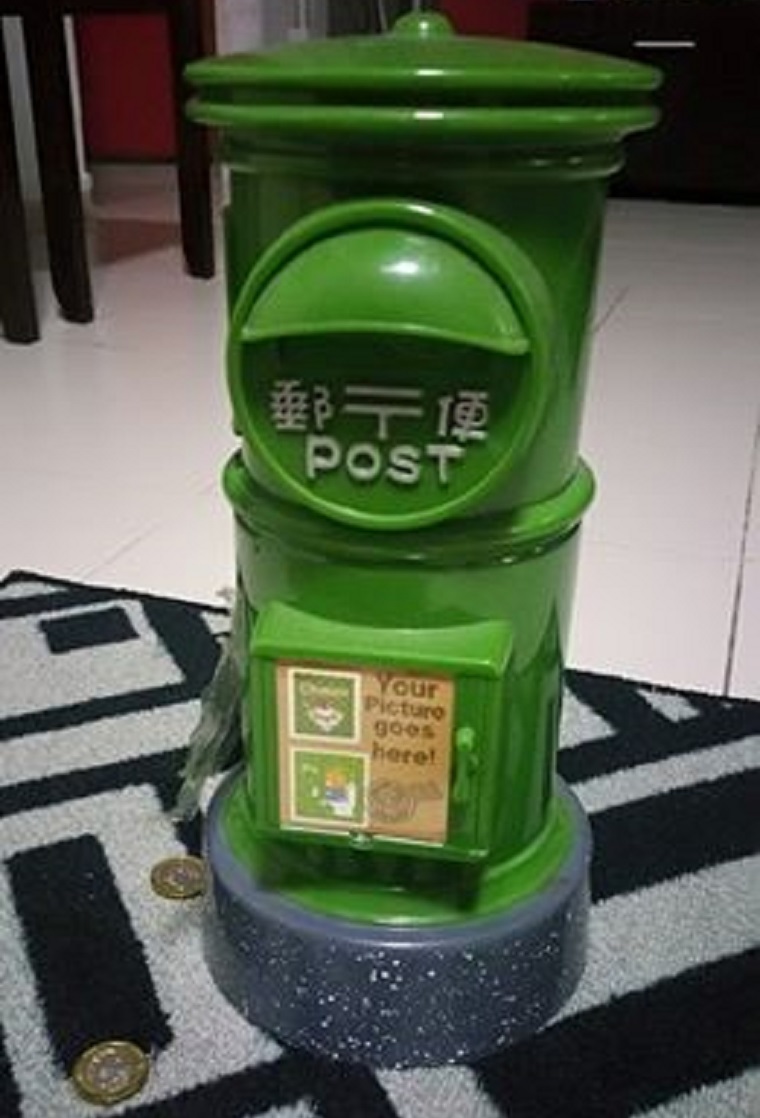 Now, of course, saving a dollar a day won't really get you that amount in even 2 years. A point Helmy readily admits.

The importance of saving

He had this to say about the importance of saving, and the potential pitfalls of succumbing to all your wants.

When your prospective mother in law ask for dowry don't have to be afraid. Just save your 1 dollar coins and when the time comes just pour out the contents of your piggy bank.

No fuss, just a matter of want or don't want and discipline. If you follow your desires, you'll end up spending on an Arai motorcycle helmet.

His Brother has apparently started on the dollar coin saving plan as well.