If you're a regular visitor to Thomson Plaza, you may have witnessed the legendary queues for Japanese eatery Omoté, located on the second floor of the mall.

As Omoté's longtime followers can likely attest to, the establishment's expansion saw them moving from a much smaller shop on the first floor to their current location.

Now, Omoté is embarking on its next expansion, with a second outlet now open at Raffles City shopping centre.

The new outlet was announced on the restaurant's social media pages in September.

What to expect: New menu items, and free gifts for the opening month.

According to Omoté's Instagram Stories, the Raffles City outlet also has some new and exclusive items on its menu: 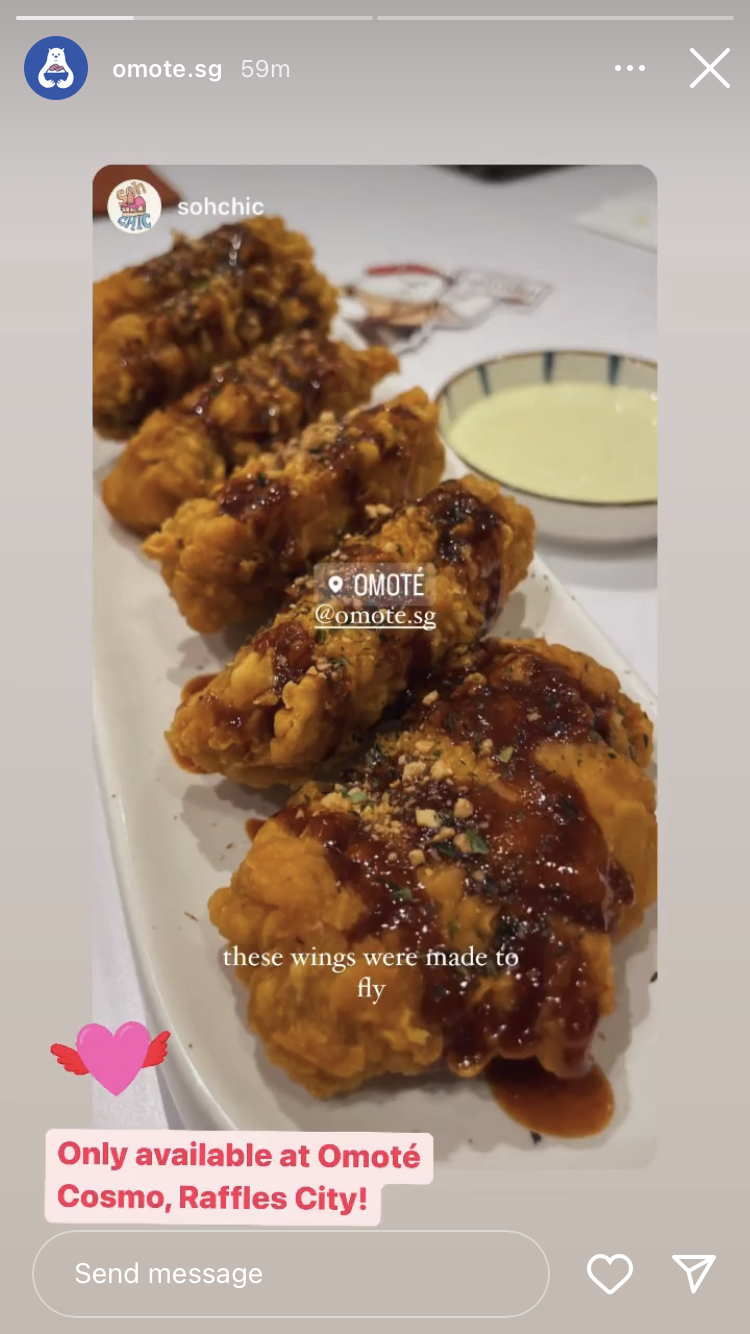 While Omoté's Thomson Plaza outlet was only open for lunch and dinner, the new Omoté Cosmo will be open for teatime as well, from 2:30pm to 4:30pm.

However, only the teatime menu will be available during these two hours.

Another exclusive here is the croffles, a cross between a croissant and a waffle. According to promotional material on Omoté's social media, the croffles are likely to be topped with ice cream.

Customers who spend at least S$80 can redeem Omoté merchandise for the opening month, till Dec. 19

There are different items for each of the four weeks till Dec. 19.