WhatsApp appears to be down for users around the world.

The outage on Tuesday, Oct. 25 has been reported by users of the messaging app globally. 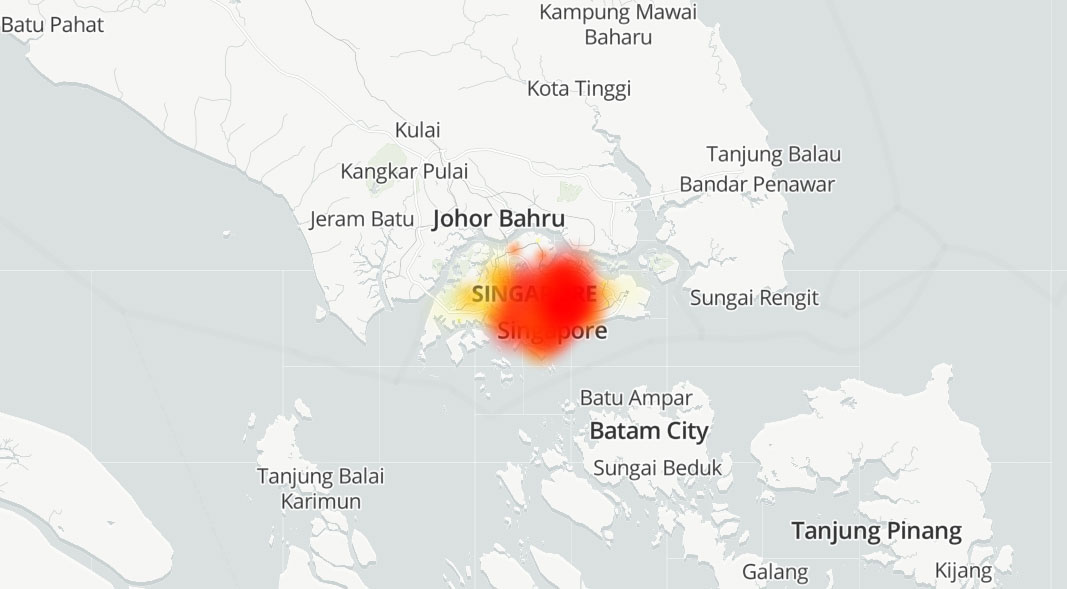 The website Downdetector received a surge of reports at around 3pm Singapore time.

In Singapore, more than 19,000 users were affected, according to downdetector.com.

Those who left comments said they were unable to send and receive messages.

Some 400,000 tweets posted about "WhatsApp" made it a trending topic on Twitter.

Meta has responded to media queries overseas on the WhatsApp outage.

The Meta company spokesperson said: "We're aware that some people are currently having trouble sending messages and we're working to restore WhatsApp for everyone as quickly as possible."