A Malaysian man went to a night market in Johor Bahru and literally found gold.

The man, Mohamad Kitartech, shared about his find in an Oct. 12 post on the Emas Used Atau Terpakai Sahaja Facebook group.

According to the man, he made his lucky find at Pasar Karat (Karat Market), which is a stone's throw from the Causeway.

The night market, opened almost every night, is frequently patronised by Singaporeans.

He claimed he bought the nondescript-looking gold watch strap for RM10 (S$3). 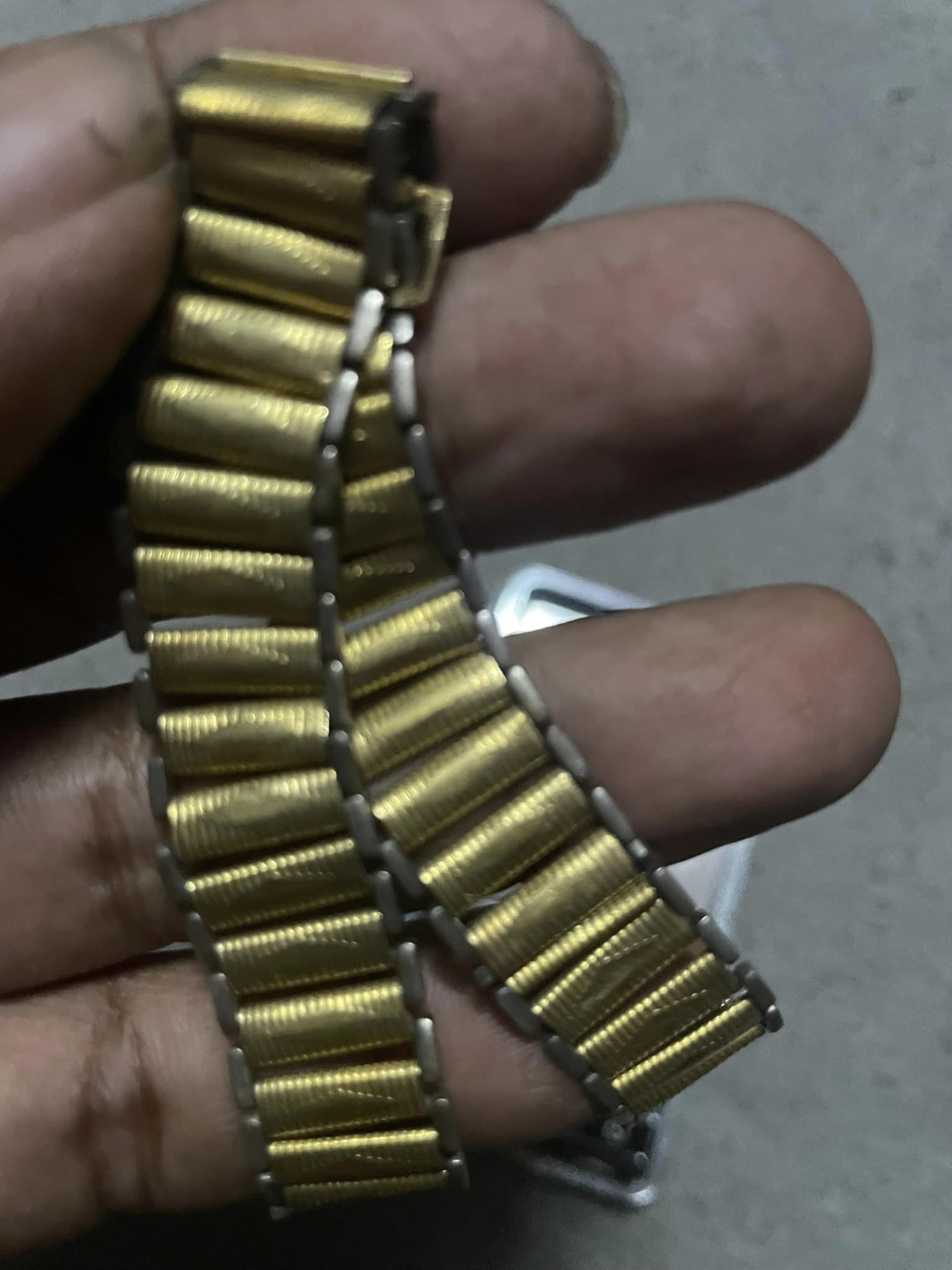 How to determine gold composition?

He weighed the gold strap when he got home. 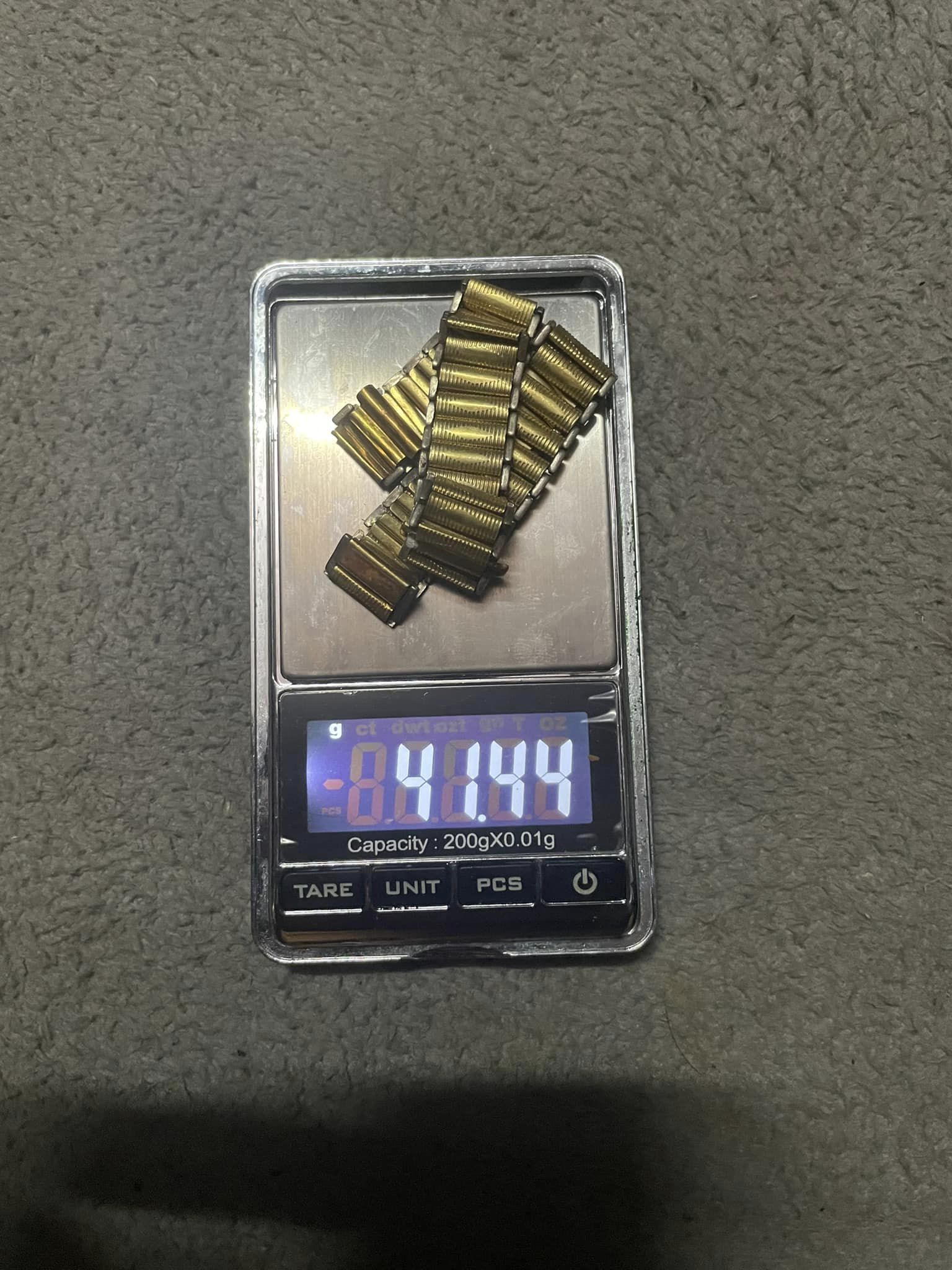 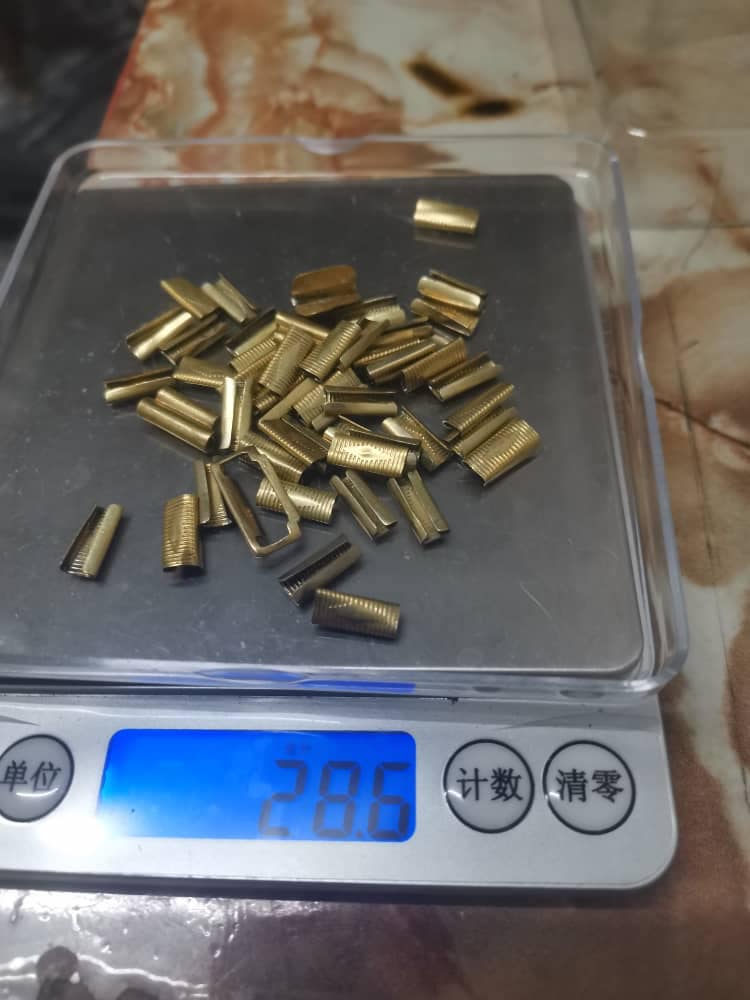 He then carried a simple test to sample how much real gold was on the gold pieces.

He first scrapped off the gold bits into finer particles and then dissolved it to rid if of other metals and impurities that were not pure gold. After ridding the gold pieces of other metals and impurities, he claimed he could derive 24.91g of 999 gold, which refers to gold that is not mixed with any other metal at 99.9 per cent gold content. Despite only yielding gold that weighed less than three quail eggs at below 30g, the value of the 999 gold and 750 gold came up to about S$2,275, according to calculations provided by gold enthusiasts in the comments section of the post.

Whether it is easy to sell the gold up north without a receipt or certificate of its authenticity is not known.

But according to a comment by the man, he claimed he runs a small gold business and also clarified that he did not make up the story.