A young boy in Malaysia, who was seen posing for photos with a yellow Lamborghini, was allowed to sit inside for more shots by the car's owner.

A video of the boy having his photos taken by his father with the sports car was put up on TikTok.

The video showed the Malaysian Lamborghini owner walking up to the father taking the photos to extend the invitation to the boy to have a seat inside.

The father only noticed the car's owner after they were done with the photo-taking.

The boy, while initially sheepish, took up the offer without hesitation.

After they were done, the car owner and the boy also took a picture together. 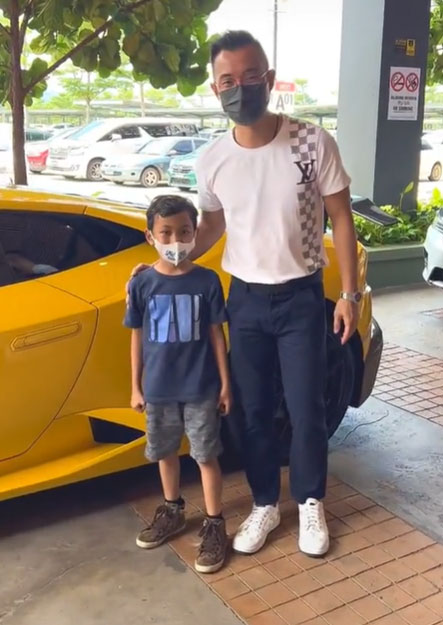 The boy, elated, then jumped up and down and shook the car owner's hand.

The video has been viewed more than 10 million times.

The car owner has been praised for making the little boy's day without qualms.