A Malaysian man has claimed that economy rice in Singapore is cheaper than in Johor Bahru, Malaysia, and therefore has his meals here before heading home to save on costs, according to China Press.

This somewhat controversial claim about blue-collar worker fare has sparked intense interest among Singaporeans and Malaysians alike, as the S$1 to RM3 currency conversion has always rendered things cheaper up north.

The implication of Malaysian food being more pricey is that food costs have soared to the extent that getting a decent, simple meal in JB now costs upwards of RM12 (S$3.55).

The S$3.50 price is what one can reasonably and minimally find in Singapore these days at some coffee shops and hawker centres as inflation continues to remain elevated.

According to the Malaysian man who posted a photo of his cai png in a Facebook group along with a description of what he paid for, he wrote that it cost him S$2.70 (RM11) for a plate of rice with tofu and meat.

In his post, he asked if there were others like him who would also eat in Singapore first before heading back to JB after work.

In response to the man's claims, some said the same food sold in Malaysia would cost about RM12 (S$3.55), which is about 30 per cent more expensive than in Singapore.

Some of those who bought food in Malaysia and Singapore shared the price they paid and what they ordered.

One photo of a takeaway box showed four dishes -- none of which consisted of meat -- and rice, which apparently costs RM13 (S$3.84). 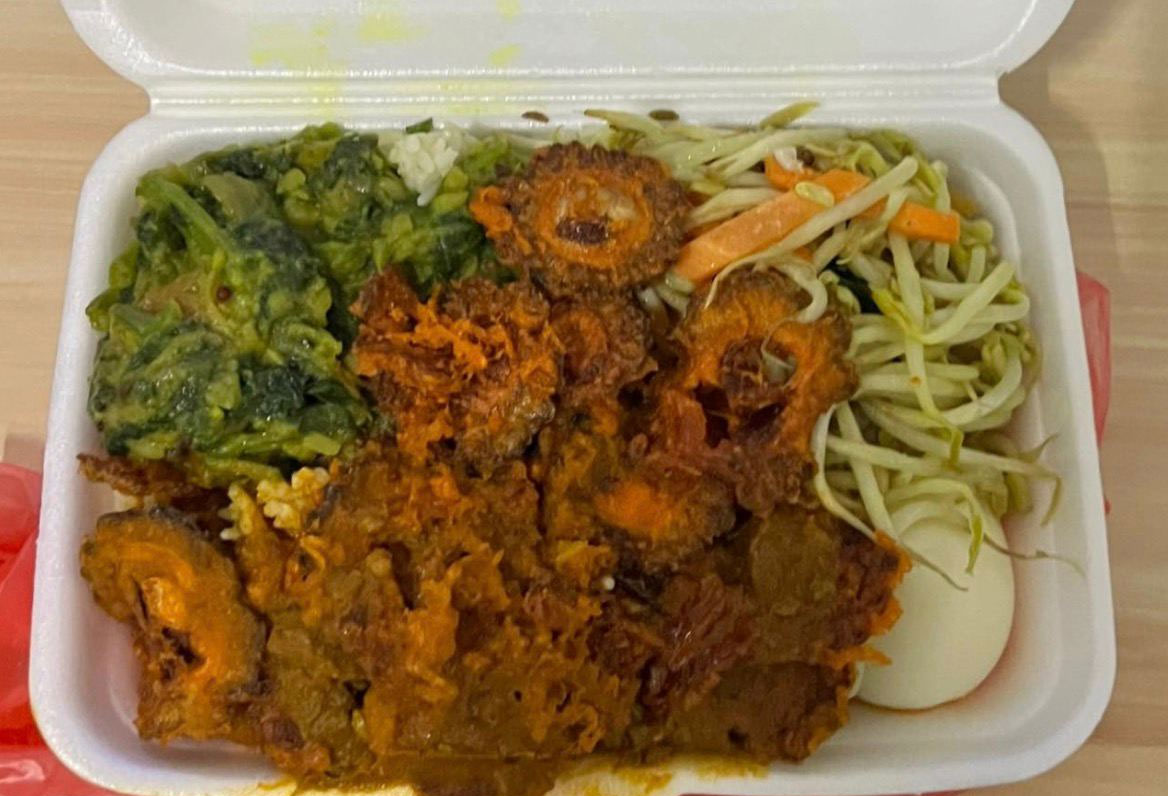 Another commenter shared that cai png with one meat dish and two veggie dishes from Singapore cost S$3.40 (RM10.96). 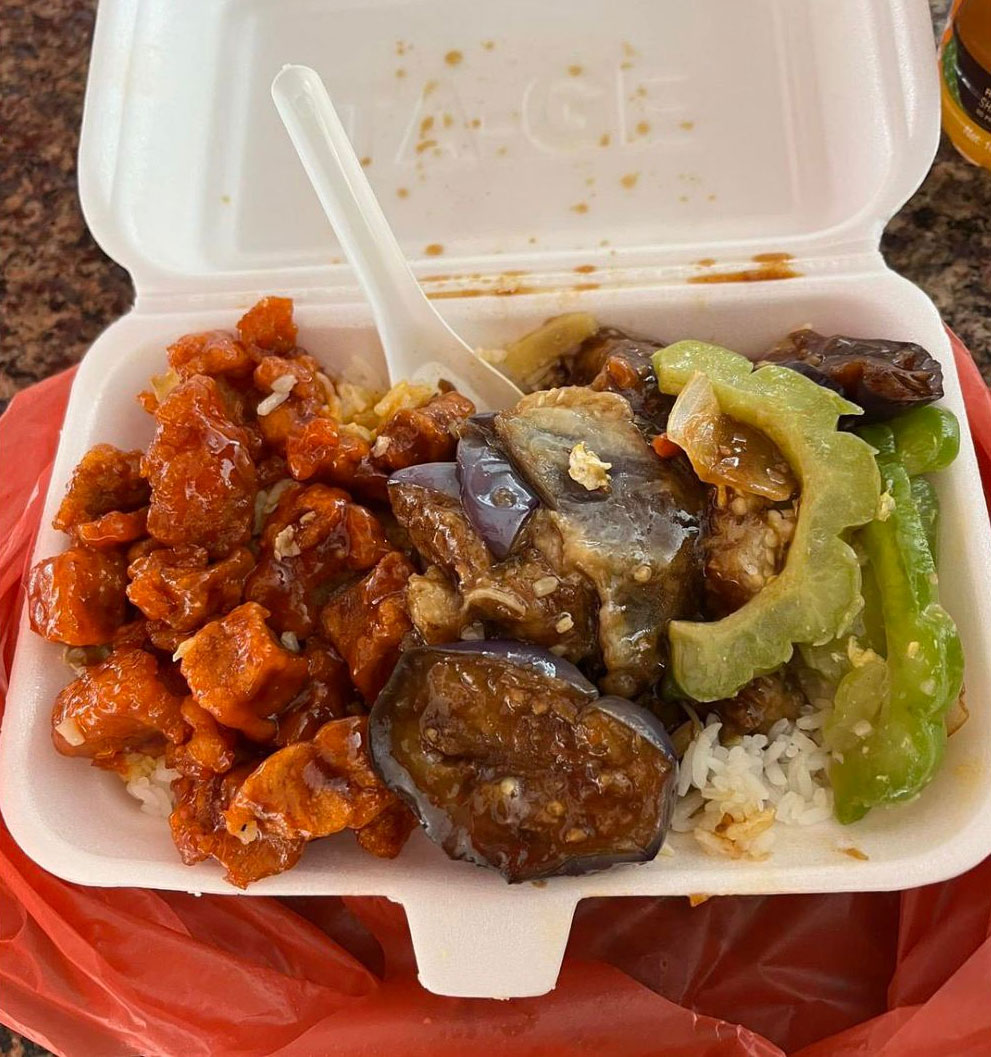 However, there were also commenters who said it is difficult to find cai png in Singapore these days that is comparable to what the man bought at the S$2.70 price.