Six more stations on the Cross Island Line are slated to open in 2032, with construction to begin in 2023, according to the Land Transport Authority.

It is expected to benefit 40,000 households living in those areas. 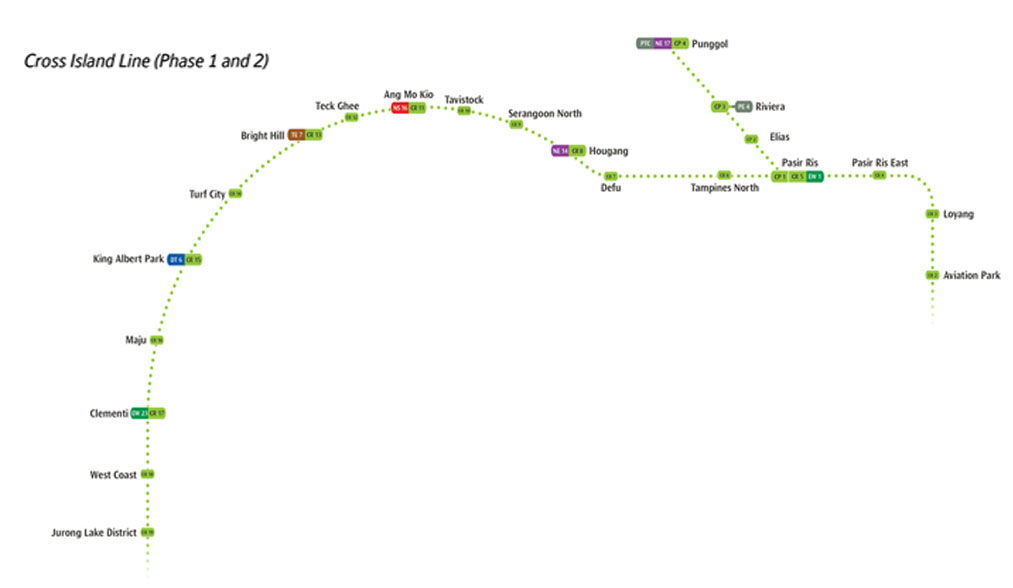 King Albert Park and Clementi stations will be interchanges and link to Downtown Line and East-West Line respectively.

The Cross Island Line is the longest fully underground line at more than 50km.

Construction of the Cross Island Line, Singapore's eighth MRT line, will be in three phases.

A trip on the Cross Island Line from Hougang (CR 8) to Ngee Ann Polytechnic -- Maju station (CR 16) -- will take 35 minutes, which is down from 65 minutes of travel time currently.

To get to Ang Mo Kio (CR 11), the travelling time would be even shorter as it is one stop earlier. 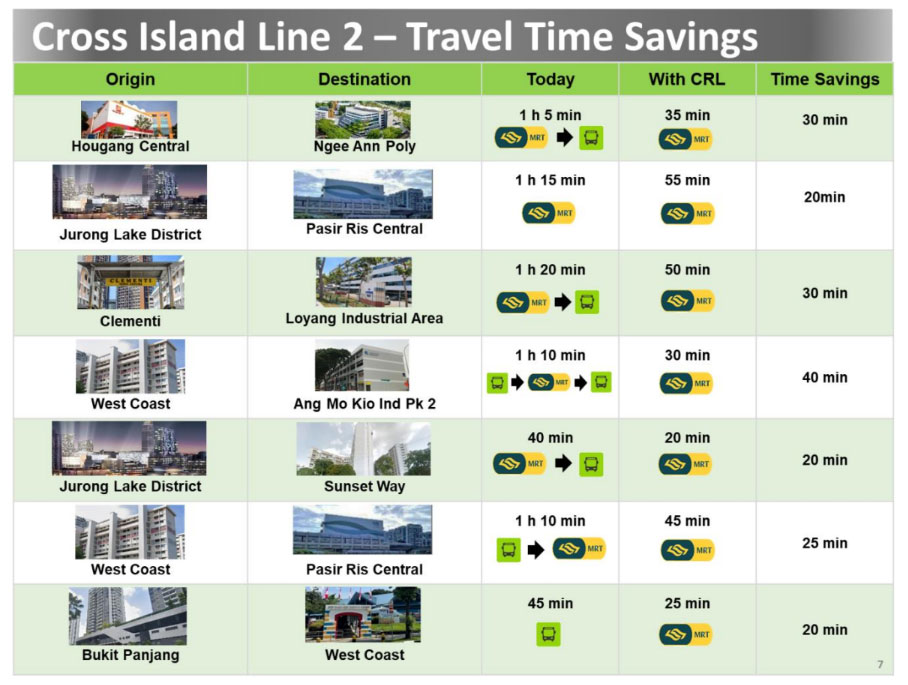 The new stations will help achieve the target of having eight in 10 homes within a 10-minute walk to a train station.

Commuters can expect a further 50 per cent expansion of the network from 245km now to 360km by the early 2030s, CNA reported.

The Cross Island Line will serve and support the Jurong Lake District, Punggol Digital District and Changi region -- hubs of economic activity outside the central business district, it was also reported.

Since March 2022, all civil contracts for Phase 1 of the Cross Island Line have been awarded.

Construction has started and is expected to be completed by 2030.

An extension connecting Pasir Ris to Punggol is expected to be up and running in 2032 after it was announced in 2020.