The flat was listed in early August.

It was sold in a month.

The deal was brokered by Lee Jun Wei and Kevin Lim of PropertyLimBrothers.

This transaction marks the first million-dollar resale flat to change hands in the Bedok estate.

But it is no ordinary HDB flat.

The 1,862 square feet jumbo flat was the result of merging a three-room flat and a four-room corner unit.

Lee confirmed with Mothership.sg that the amalgamation of the flats was by HDB and not the previous owner.

He said: "The entire block was originally three- and four-room flats. But after a short time, HDB repossessed the entire block and amalgamated the units, and released it back to the public for sale as five-room and executive apartment units."

The floor plan revealed the massive space of the unit that is effectively two apartments. 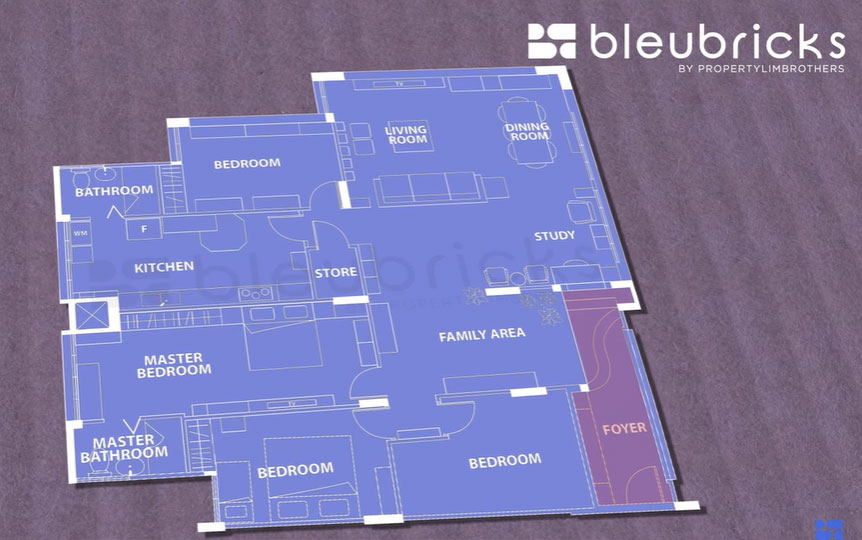 A video shared on YouTube on Aug. 29 showed the space it offered.

The flat is located on a high floor and the block is a short walk away from Bedok North MRT station.

It has a remaining lease of around 69 years.

There are only 2,900 jumbo flats in Singapore, The Straits Times reported in 2017.

ST reported that there are 266 million-dollar HDB resale flat transactions in 2022 so far, as of Sep. 25.