Three children were sent to hospital after a fire broke out in their Sembawang flat on Wednesday (Sep. 28).

The Singapore Civil Defence Force (SCDF) said they were alerted to a fire in the seventh floor unit at Blk 340A Sembawang Close at about 5pm.

Five persons had evacuated from the unit before SCDF's arrival.

Three persons were conveyed to KK Women's and Children's Hospital for smoke inhalation, while the other two occupants refused to be sent to hospital after being assessed by an SCDF paramedic.

The three persons conveyed to hospital were children, according to The Straits Times.

Approximately 100 residents from the seventh to the 15th floor were evacuated by the police as a precautionary measure, added SCDF. 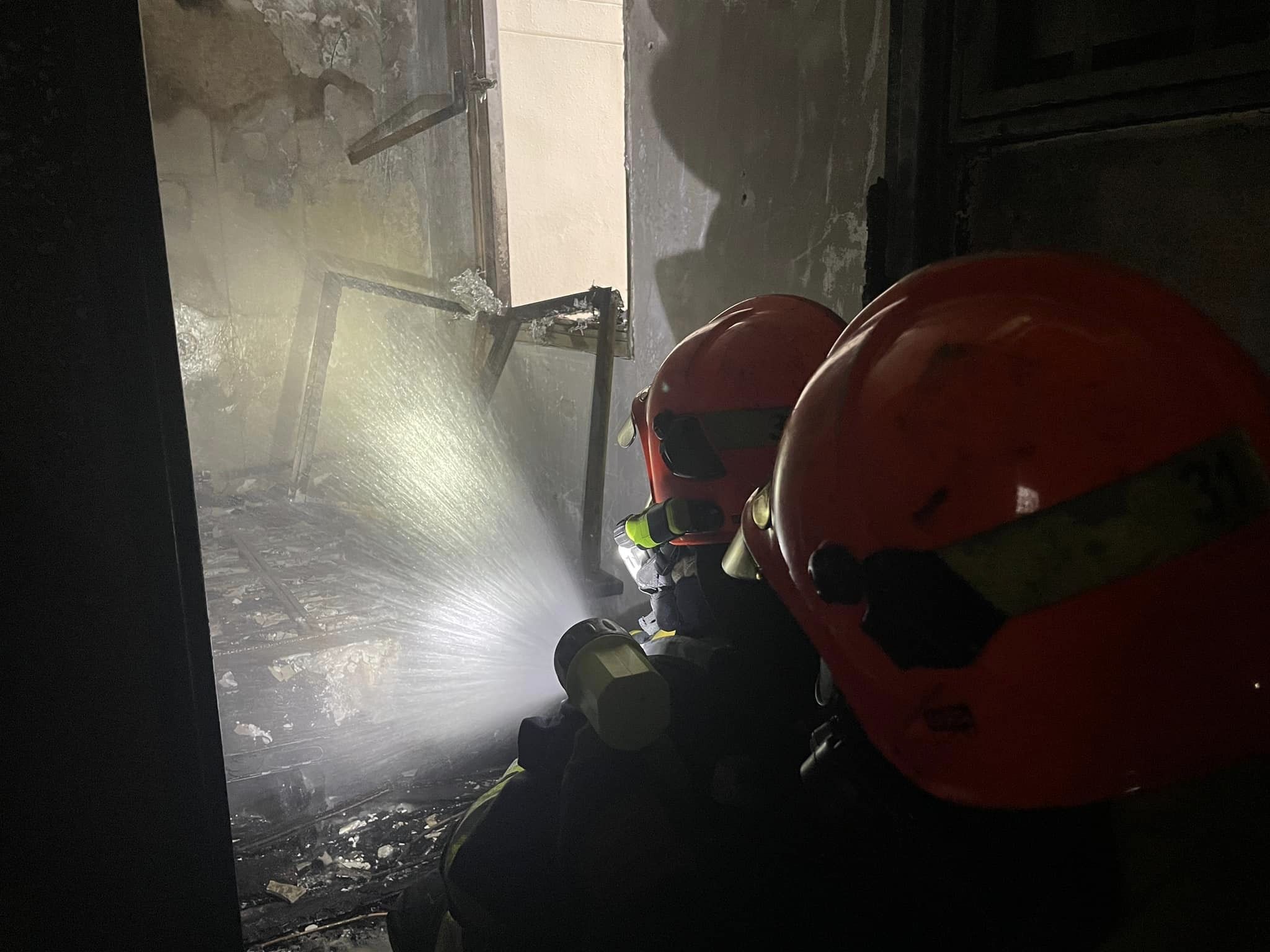 The fire was confined to a bedroom in the unit and was extinguished using a water jet in about 15 minutes.

The living room was affected by heat and smoke damage caused by the fire. 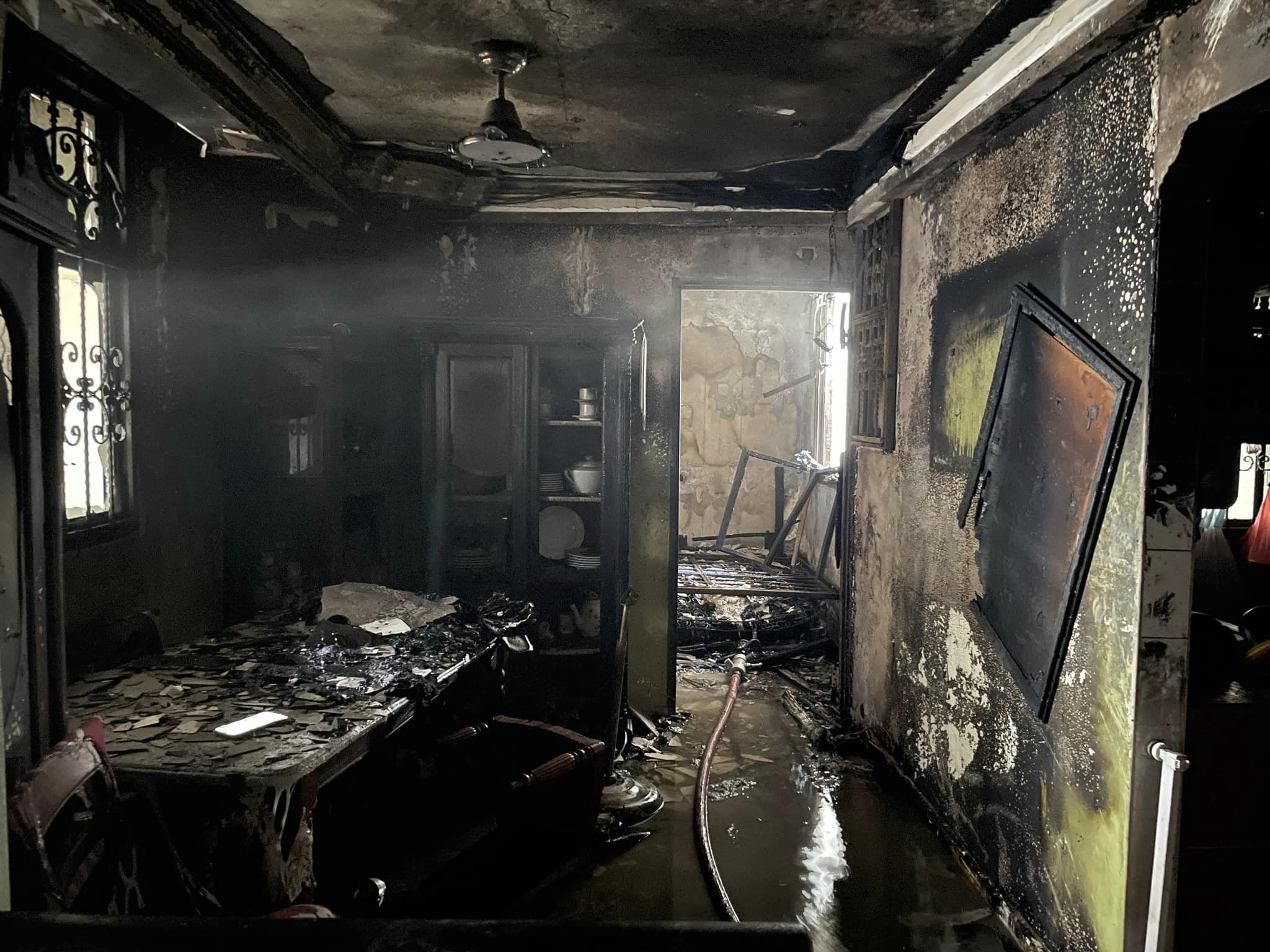 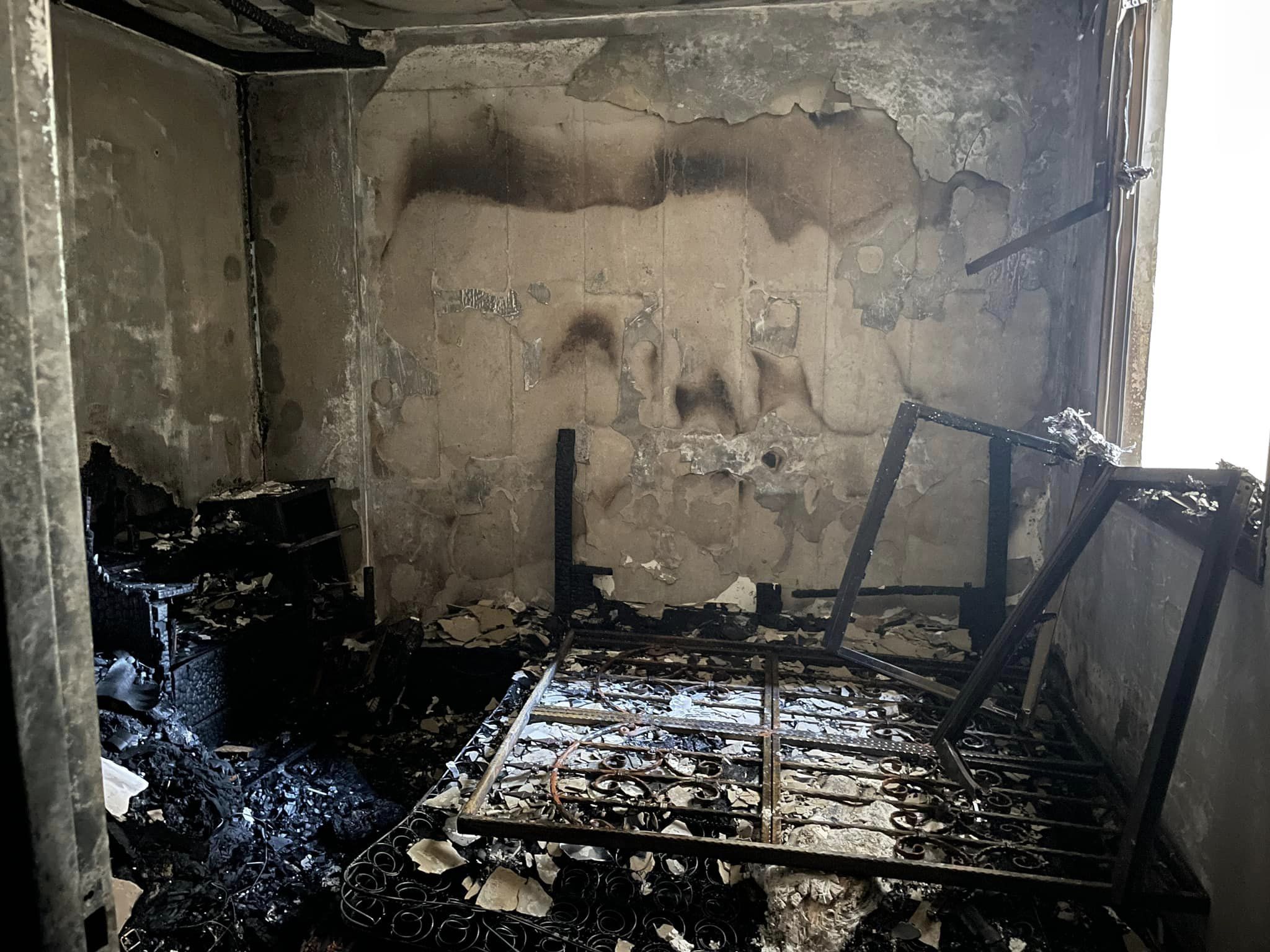