It's unfortunate to hit someone else's car, let alone while travelling overseas.

But it's the most unfortunate when the damaged car belongs to someone from the royal family in a neighbouring country.

For the uninitiated, Tunku Idris, 34, is the third child of the Sultan of Johor, Sultan Ibrahim Ismail.

The post included CCTV footage of how a Singapore-registered BMW grazed against Tunku Idris's Honda E at a car park in Malaysia, in front of a row of shops in Jalan Serampang, Johor Bahru.

The incident happened as the BMW was attempting to park bonnet-first into a parking lot, but had swung left first to complete the manoeuvre.

The electric Honda could be seen wobbling side to side upon impact when the BMW hit it.

The damage should have been highly visible. The BMW driver was then seen exiting his car moments later and walking past Tunku Idris's car without checking on it, seemingly unaware he had even hit another car while parking. 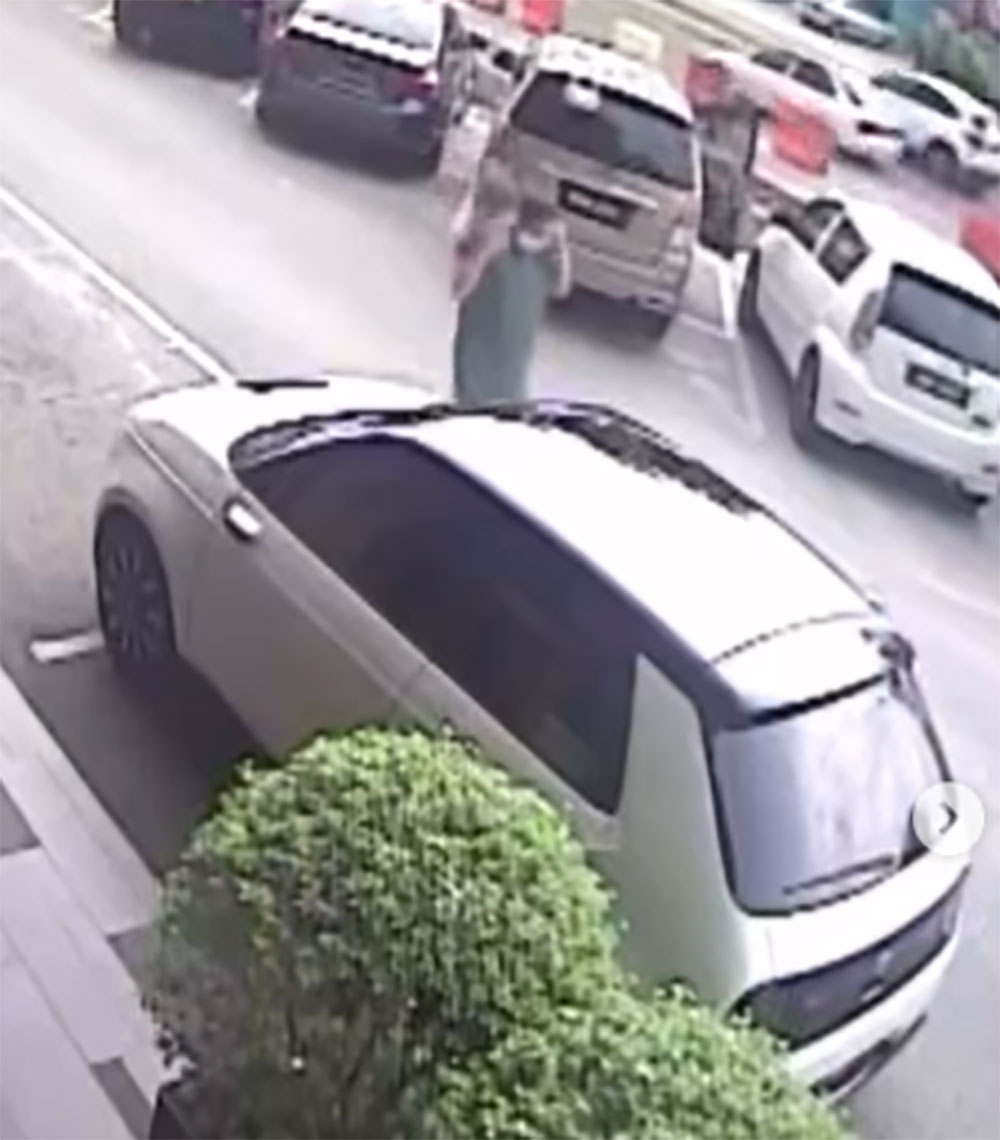 According to an Instagram Story, the incident has since been "reported" and "sorted". 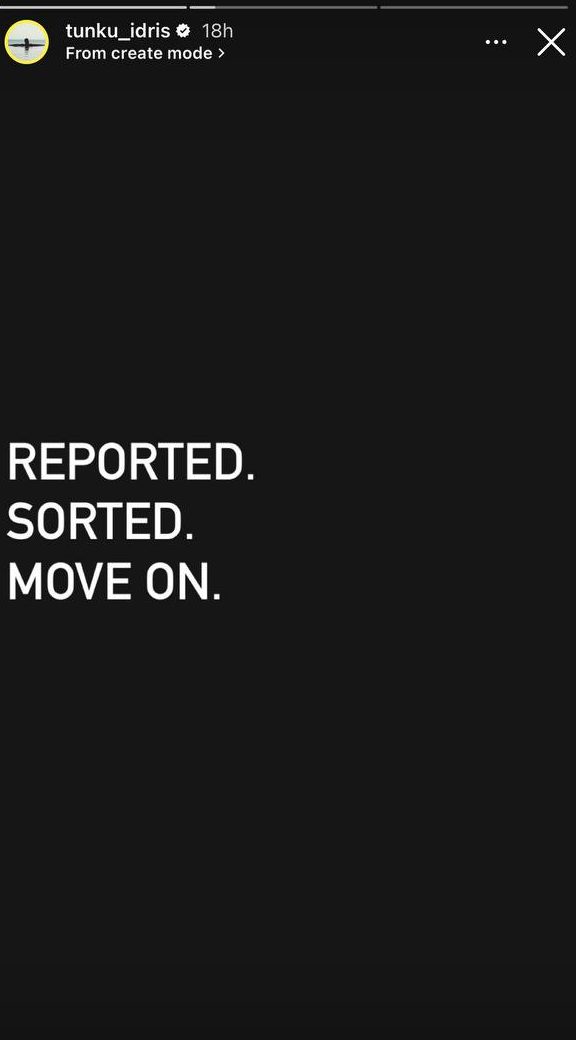 According to Kosmo, Johor Bahru Selatan District Police Chief, Assistant Commissioner Raub Selamat shared that a report has since been made about this incident.

One of four units in Malaysia

According to World of Buzz, the Honda E is one of only four units that is available in Malaysia, although the car is more widely available in Singapore, and jokingly referred to as "E. Honda", the name of the character from video game Street Fighter.

It is a fully electric unit that has no engine, which is like other e-vehicles on the road.