Nails Mama is a nail salon that has two outlets at Kovan Heartland Mall and Serangoon North Ave 1.

Google reviews for the salons haven't been entirely savoury in the past — customers have complained of bad service and staff charging more for manicures and pedicures than the store signs outside the state.

In the past week alone, a spate of displeased and panicked reviews have popped up.

Said store would close from Aug. 28, but operations stopped before

Nails Mama had abruptly closed both its outlets, leaving customers in the lurch.

Two customers shared that they received WhatsApp messages from the shop, informing them that the Kovan outlet would soon shut down as the lease was not renewed.

A screenshot of the message Diana received showed that Nails Mama claimed it would be closing its doors for good from Aug. 28.

Both Chris and Diana were told that they would be able to continue using the packages they had purchased at the Serangoon outlet.

On Aug. 15, Chris went down to the Kovan outlet, but the shop was closed. After asking around, she was told that the salon had already stopped operating a few days before.

She shared that she tried calling the Serangoon outlet, but no one picked up the phone.

According to Stomp, Diana's attempts at setting up another appointment via Facebook messenger were similarly unsuccessful.

The Facebook page also appears to have been taken down. 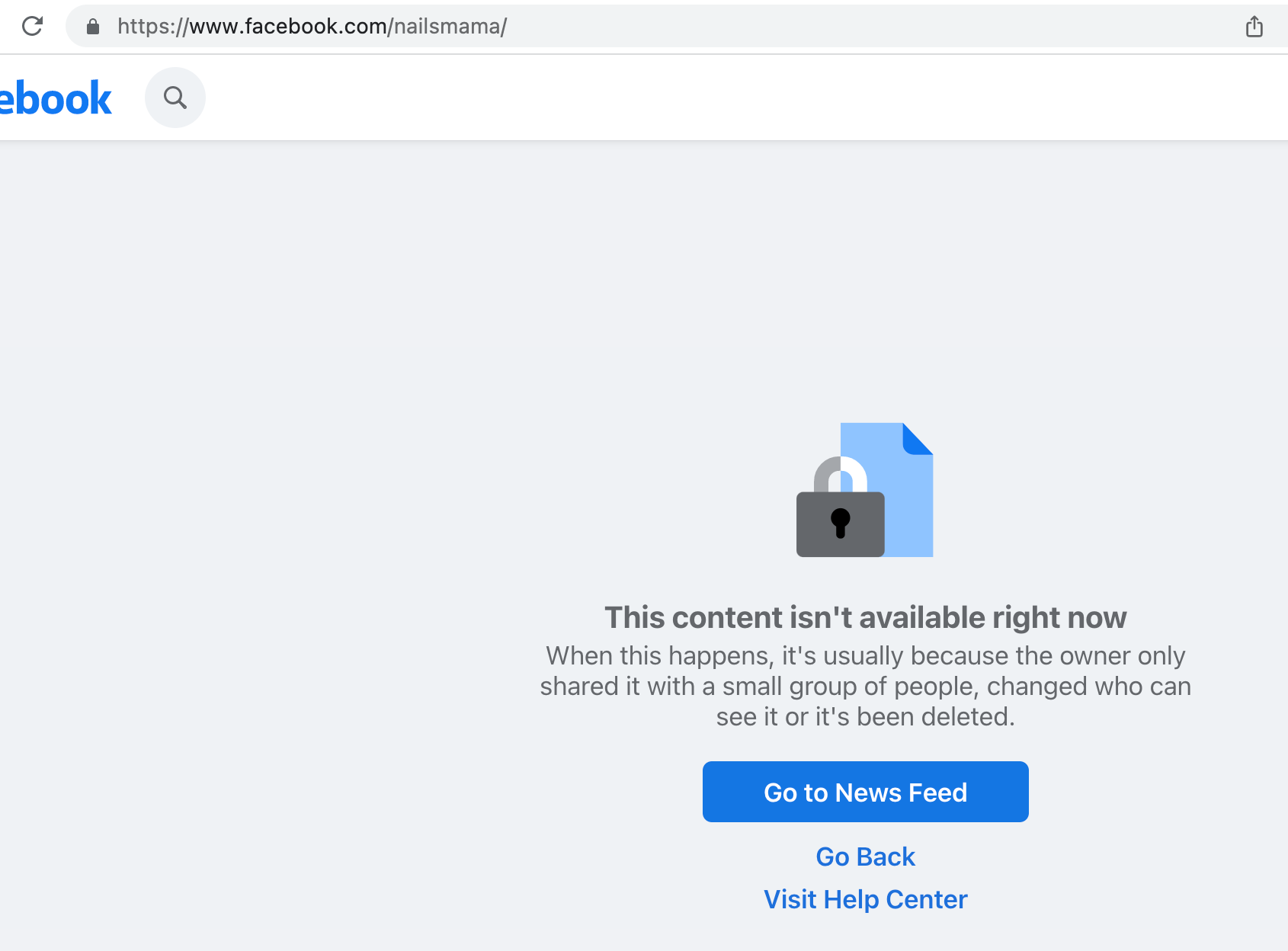 Both women then travelled down to the Serangoon outlet on Aug. 16 and Aug. 20, only to find that it was also shuttered.

Up to S$500 worth of unused packages

According to Stomp, Diana said she still has S$342.30 worth of unused nail packages left.

One Google reviewer called Niroshini said she had no idea the salons were closed and had called them 27 times in vain to set up an appointment.

Another said that she still had a balance of around S$500 worth of packages.

Since a week ago, around 15 angry customers have posted reviews accusing Nails Mama of being unethical, and several shared that they had lodged police reports.

One customer with S$328 worth of unused packages said she filed a complaint to the Consumers Association of Singapore (CASE) but was told that Nails Mama's business status is still live.

Diana told Stomp: "I patronise the Kovan outlet and I know they have quite a fair bit of elderly customers too and they may not be aware of the closure and that their credits are no longer accessible."

In response to Mothership's queries, CASE's president, Melvin Yong, said that from Aug. 1 to 22, the association had received five complaints against Nails Mama.

Consumers complained that they tried to make bookings or utilise their existing manicure packages at the nail salon but could not do so as the salon's Kovan and Serangoon outlets have both closed down.

CASE advised the affected consumers to consider filing claims with the Small Claims Tribunals to obtain monetary compensation for the unutilised portions of their pre-paid packages.

It also provided some tips who those who patronise nail salons and might purchase manicure packages:

Mothership has also reached out to Nails Mama for more information and will update this story.