West-siders in Singapore will be familiar with the zen vibes of the McDonald's at Ridout Tea Garden.

The cozy place was previously closed since mid-July for upgrading works.

It has since reopened on Aug. 5, so you can now enjoy your fries and burger with serene views of the Japanese-themed pavilion and surrounding greenery. 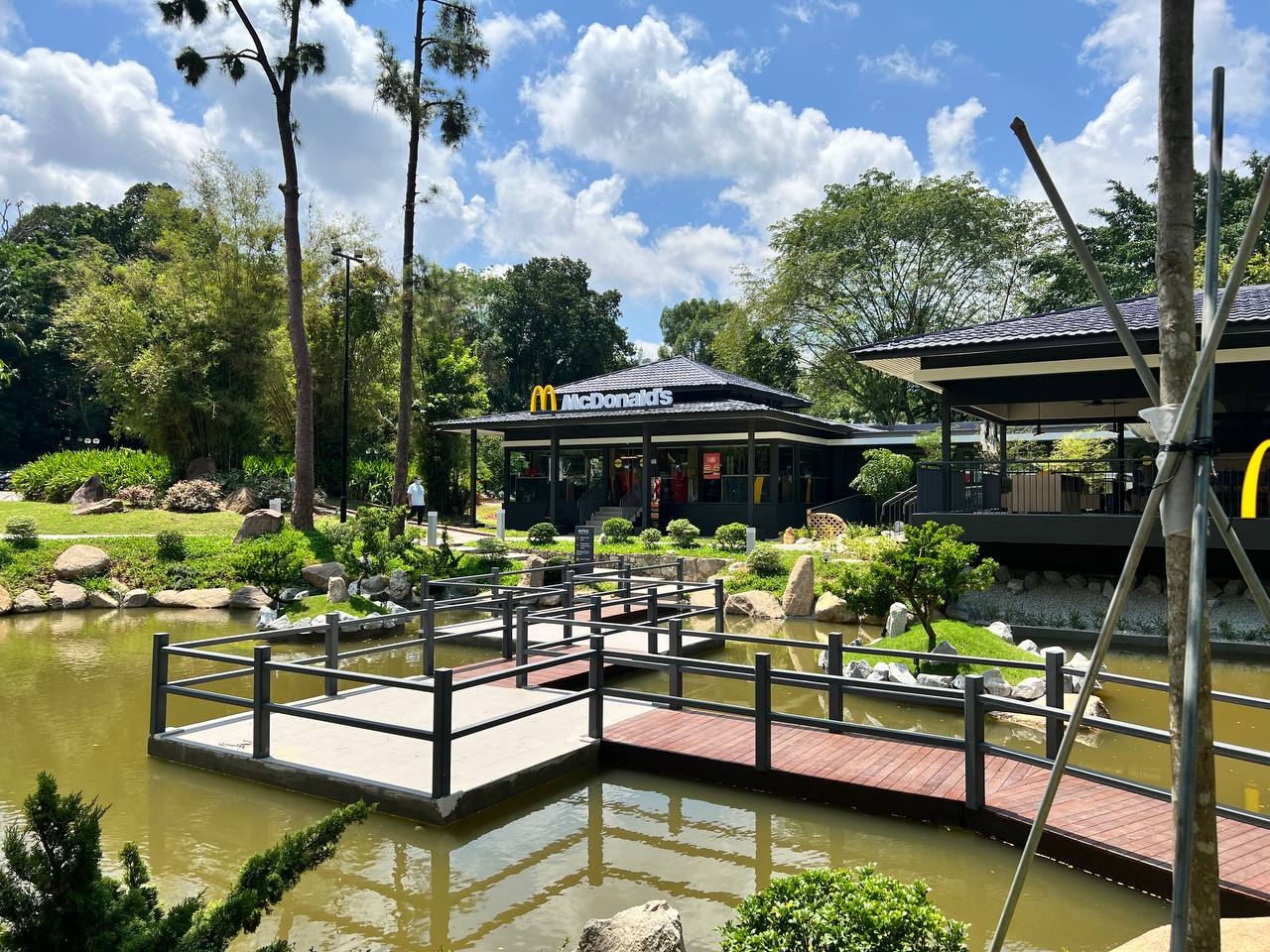 When Mothership went down to the outlet on Aug. 11, the fast food restaurant sported a refreshed look with new tables and chairs, as well as a play area for kids. 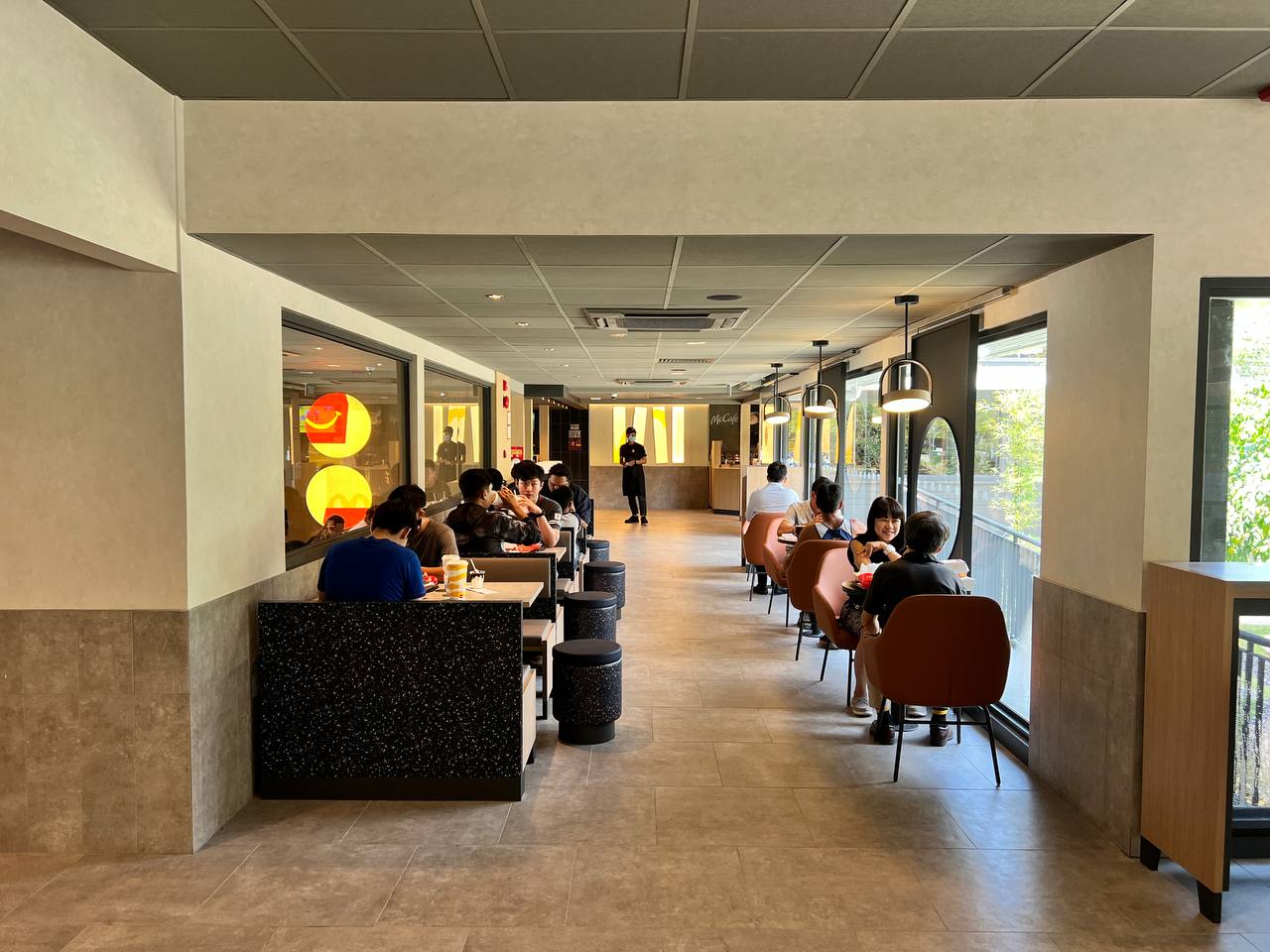 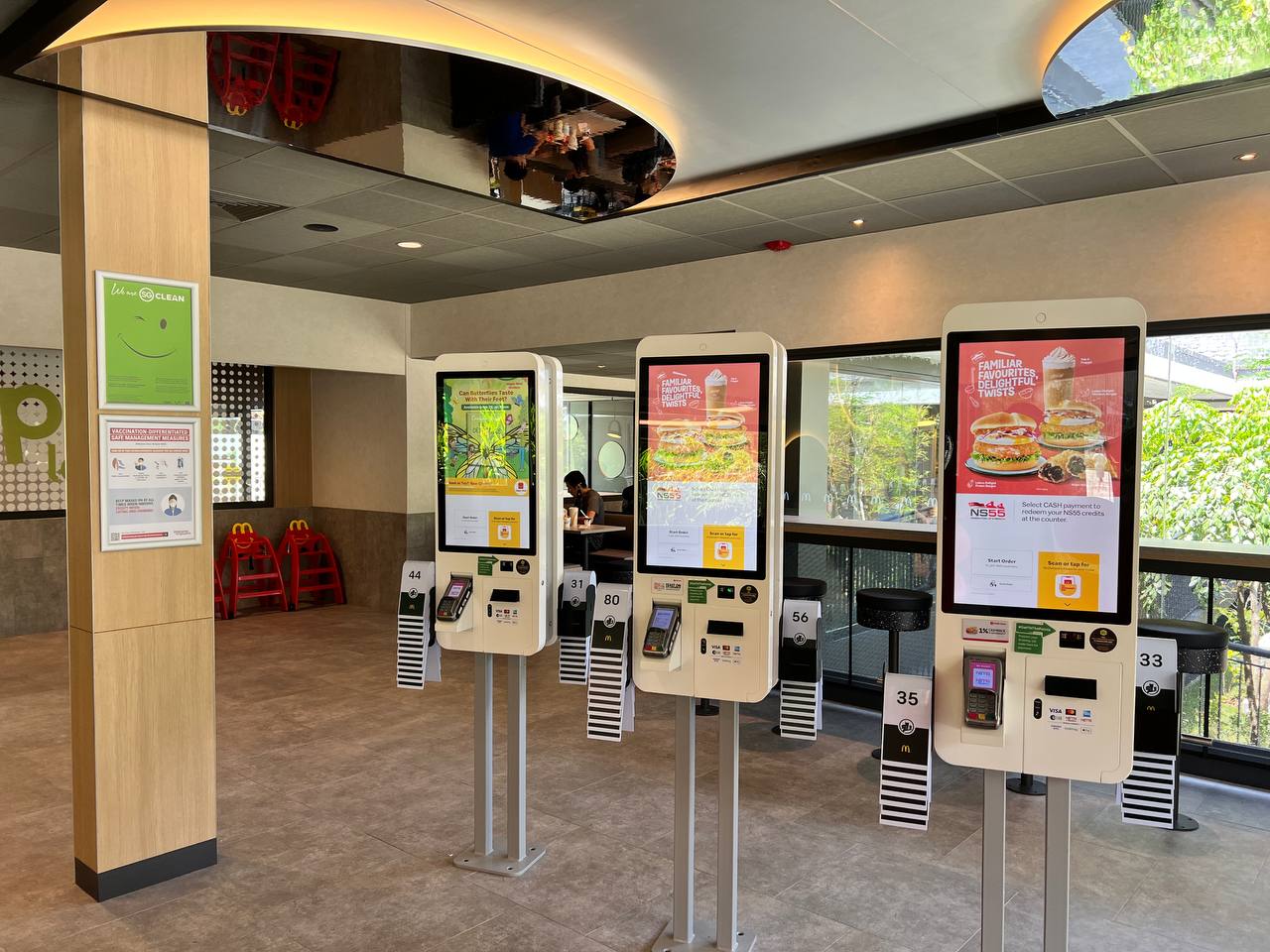 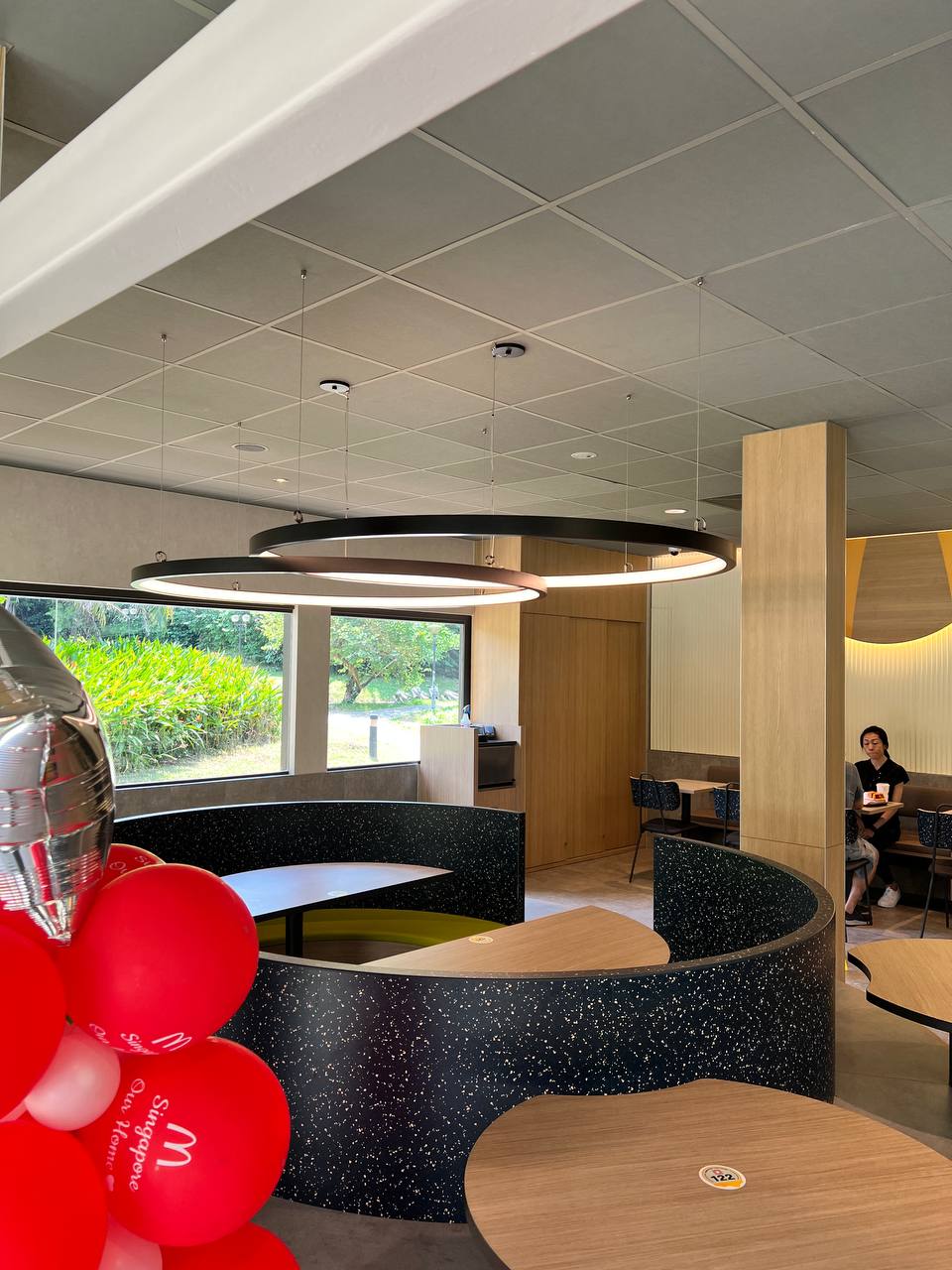 Here's a peek at the outdoor dining area. 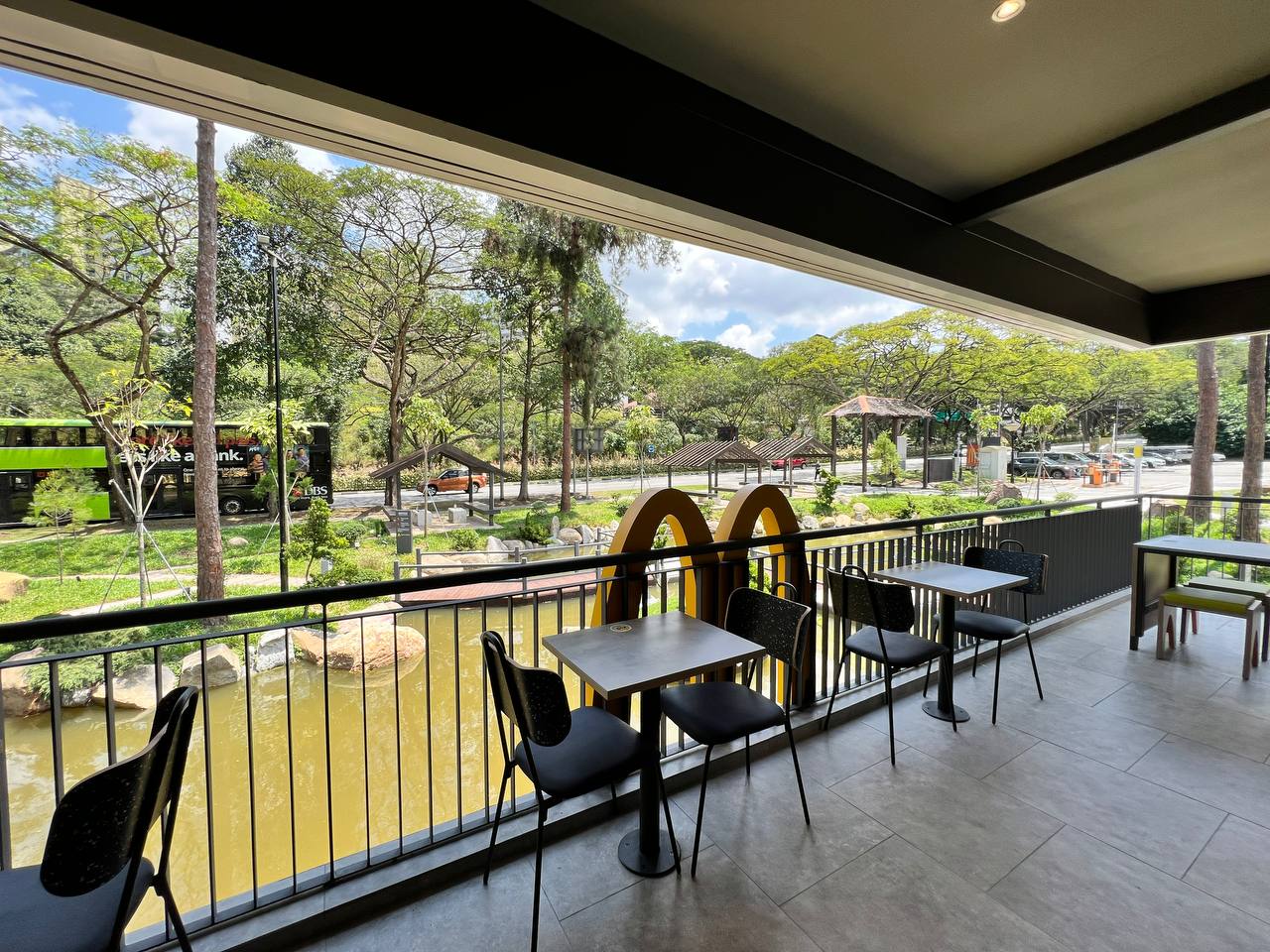 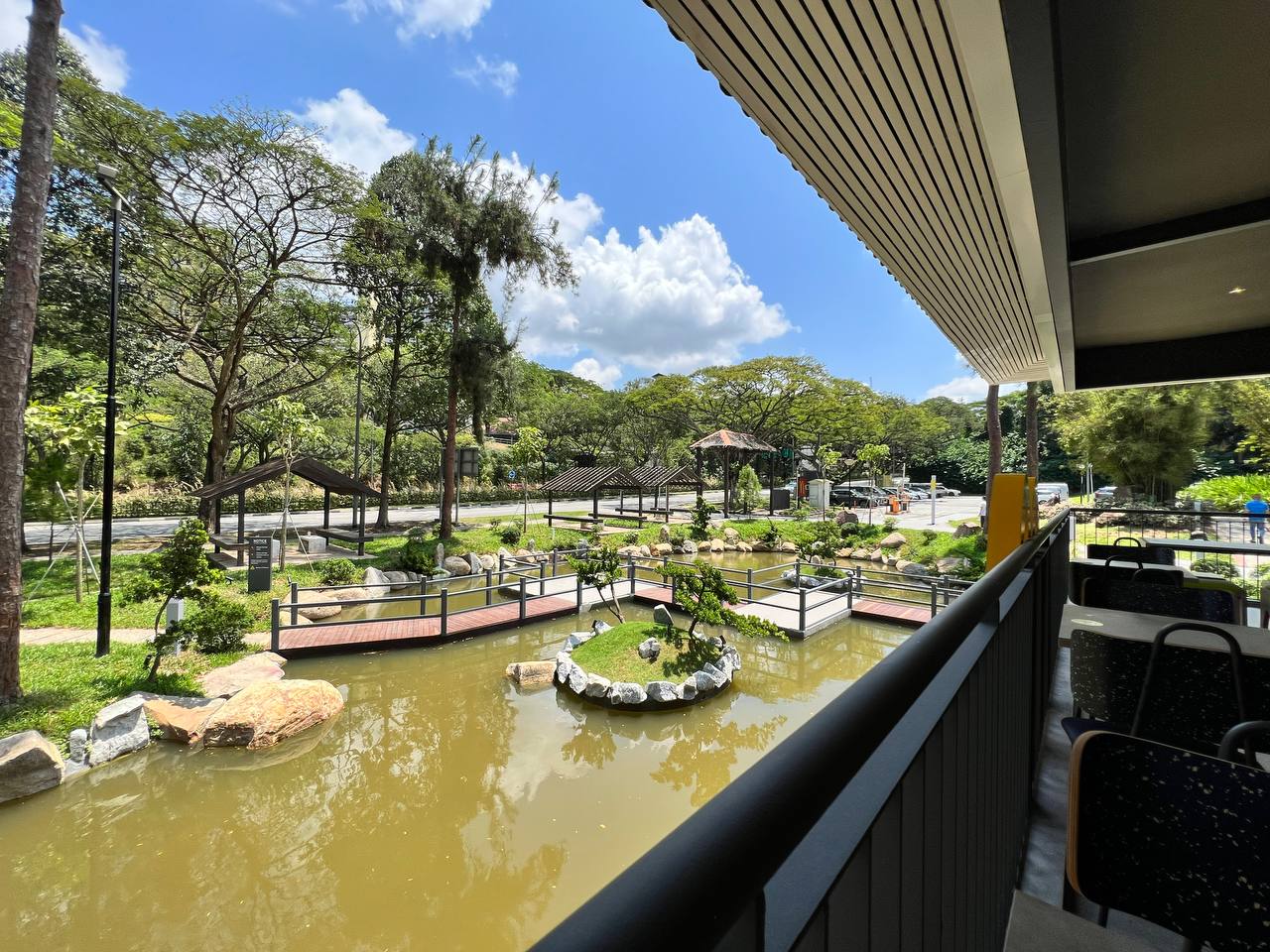 There is also a new McCafe. Additionally, the pavilion outside was also spruced up. 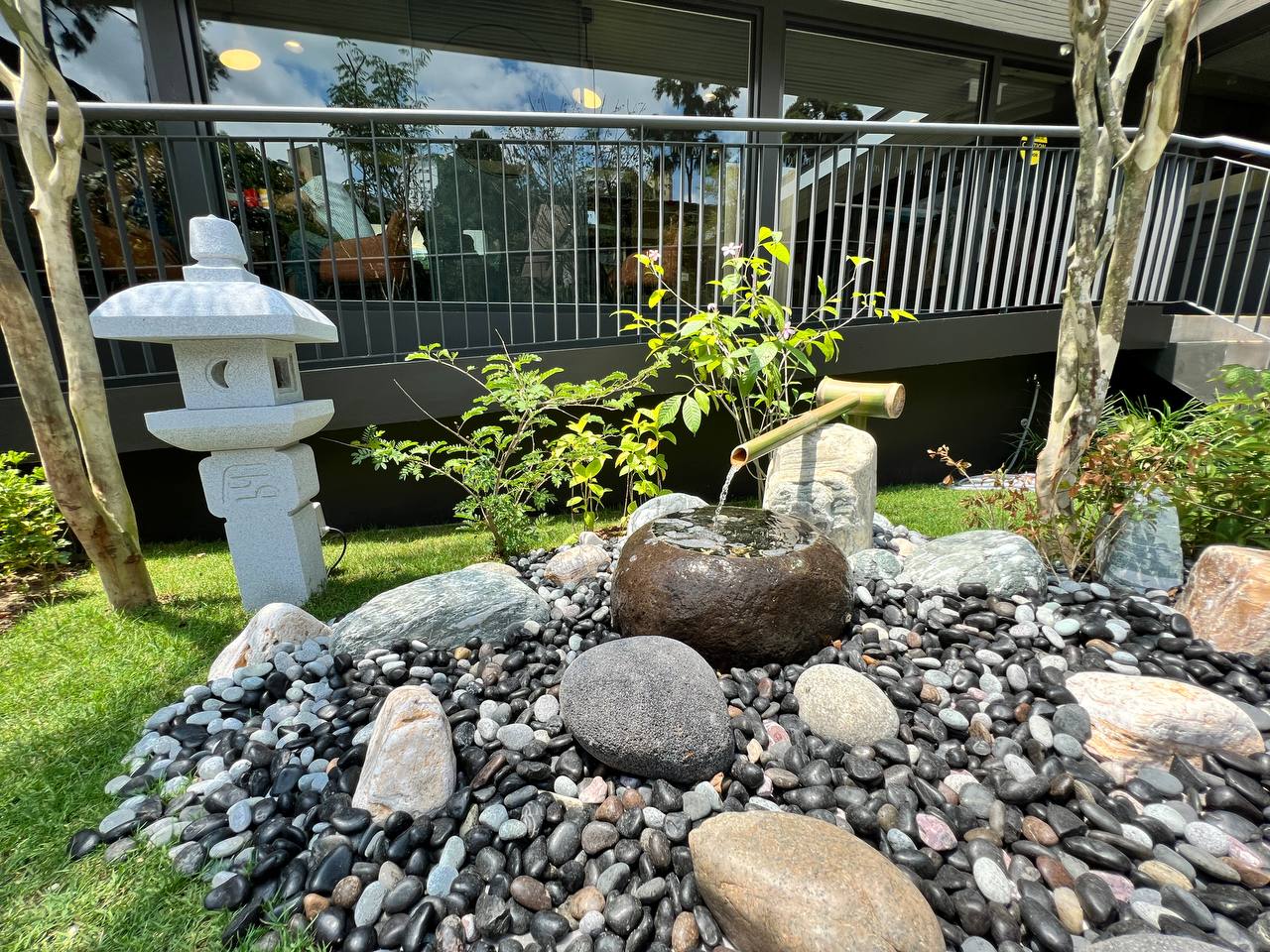 For those worrying about the previous inhabitants of the pond, fret not, they're still there. 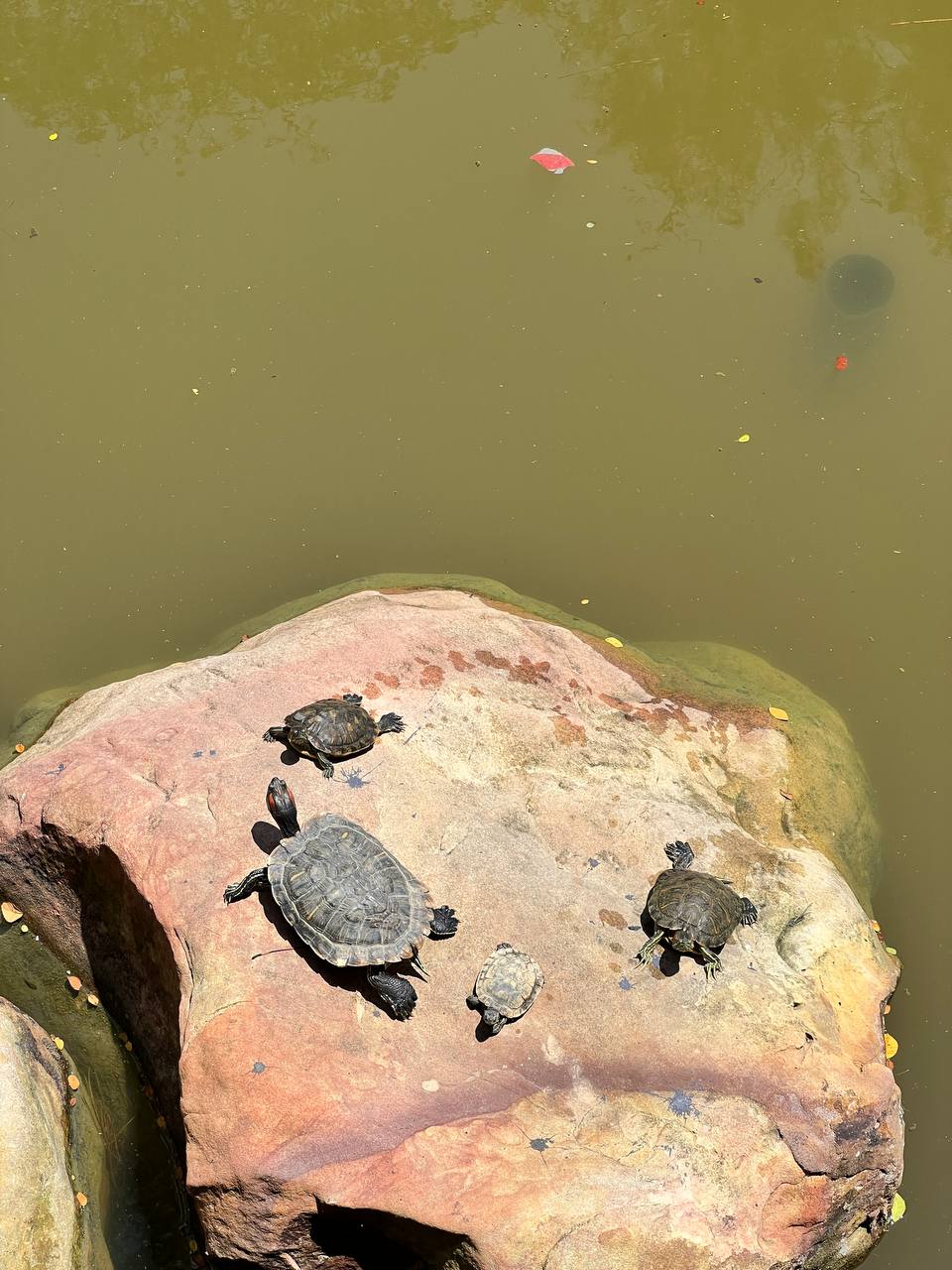 According to a sign at the restaurant, the upgrading works at the Queensway outlet will continue till Aug. 19.

These works appear to be located behind the restaurant. 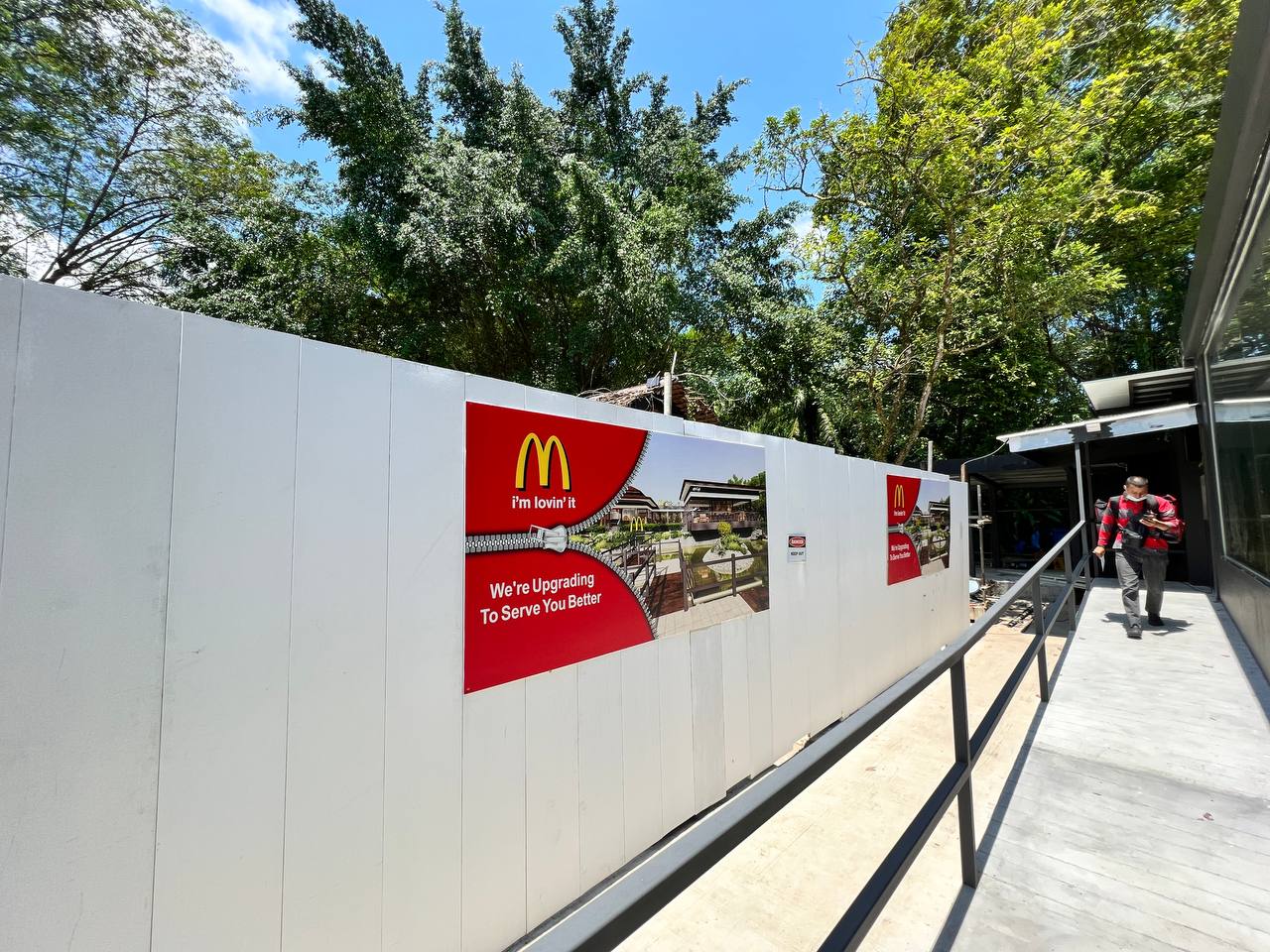 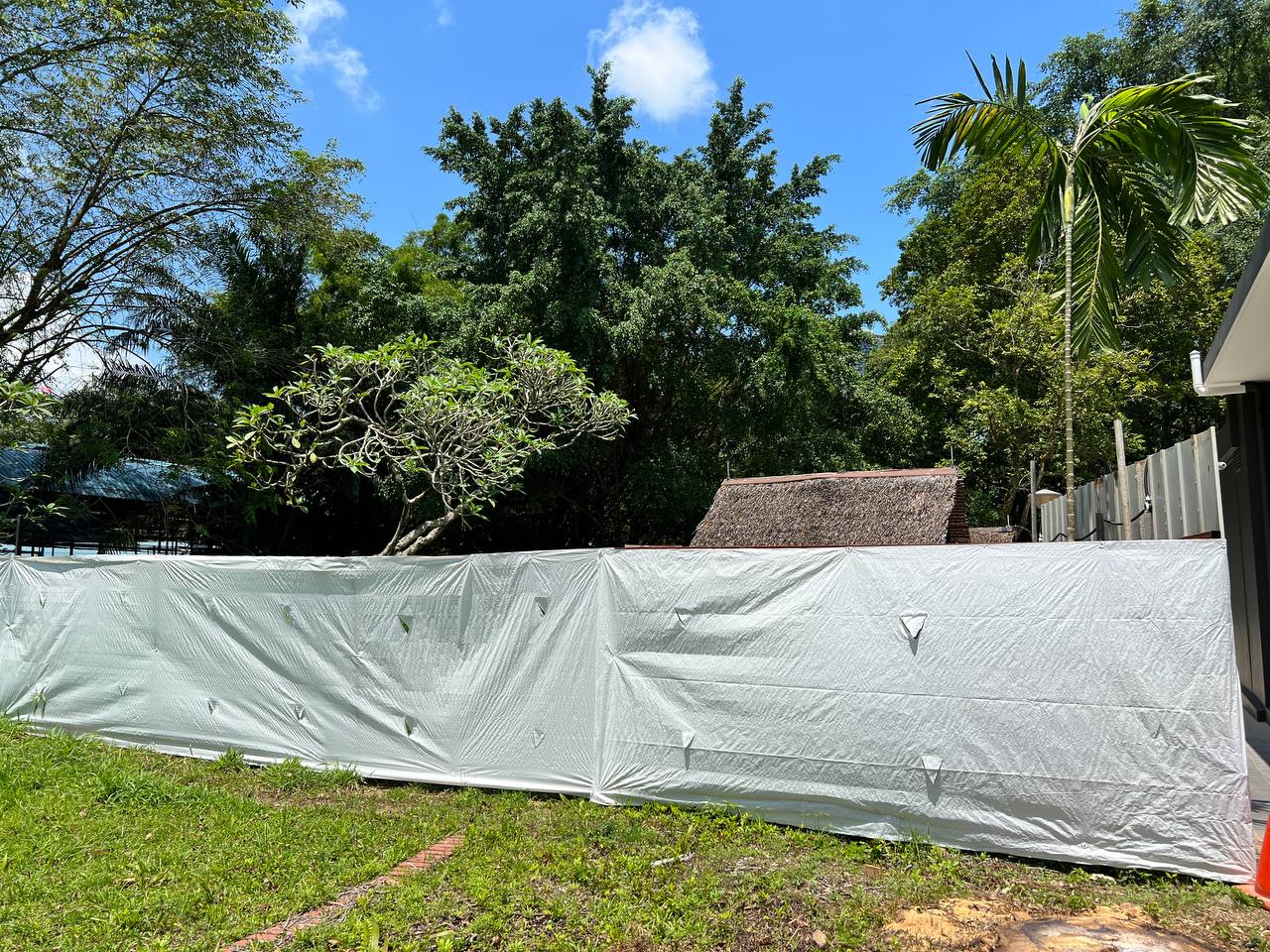 The McDonald's outlet was formerly called "Queenstown Japanese Garden", and the garden serves as a recreational and leisure spot for residents.

A fire in 1978, however, engulfed most of the original garden.

The Housing Development Board later rebuilt a new garden in 1980, which is the current Japanese-themed garden that includes a tea kiosk and a single-storey house pavilion, which is occupied by McDonald's.

All photos by Winson Toh