A woman in Singapore went from 110kg to 68kg over the course of two years.

She posted videos of her weight loss journey on TikTok, inspiring others to lead a healthier lifestyle as she had.

@eggtingg Ok down another 12kg! Officially lose 42kg! Not going back to 110kg! Thanks to pandemic period! Only positive result I want during covid period! Been lazy so looking back at old pic to motivate myself again! Slowly but surely! #covid #fypsg #FYP #tiktoksg #weighloss #beforeafter #slowlybutsurely #intermittentfasting #weightlossjourney #SG ♬ original sound - Egg | 鸡蛋 The TikTok user with the user name, eggtingg, posted that she had lost 42kg in close to two years. 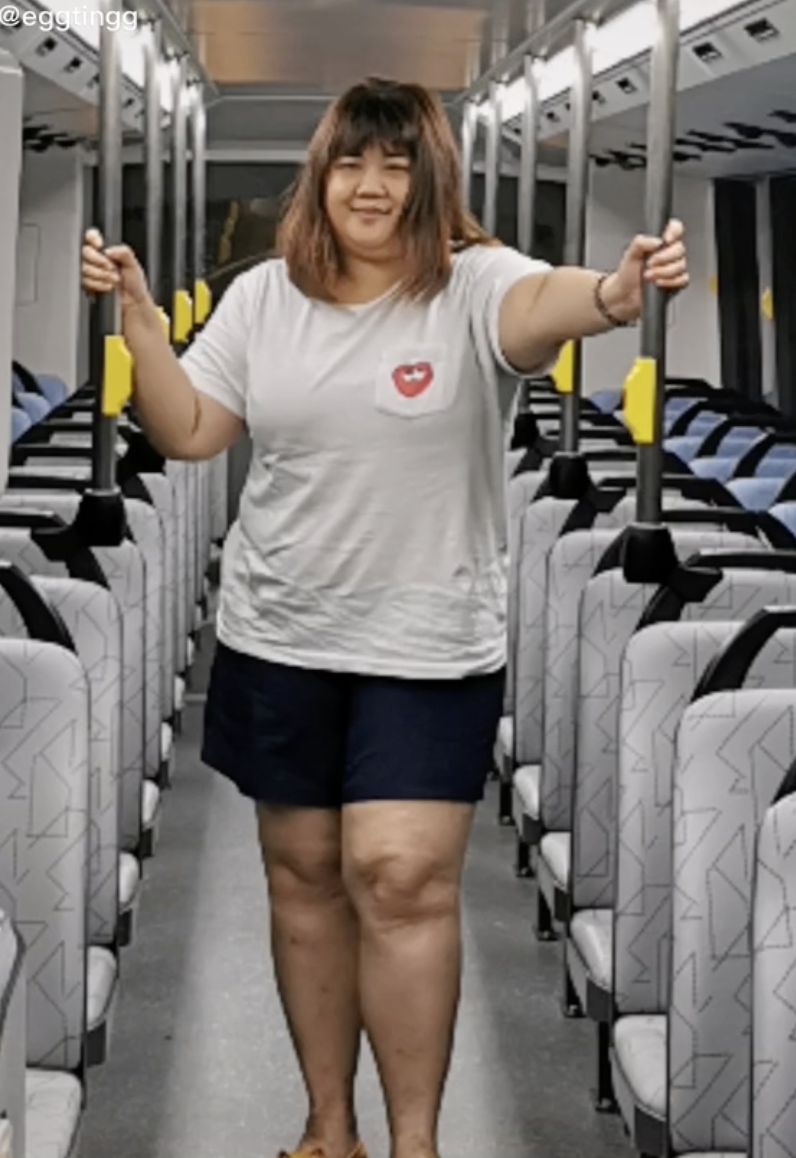 But over the course of the pandemic, she decided to change her lifestyle habits.

She had two key changes.

One was to adhere to a 16:8 intermittent fasting, where she eats during an eight-hour window, and fast for the other 16 hours in a day.

During that time, she also opted for healthier food options on the weekdays.

She added that she doesn't count her calories, and that she just tries to eat "super clean".

Her healthy options include stir-fried pasta with olive oil, garlic and chilli and boiled or stir-fried vegetables with some oyster sauce or with garlic, among other meals.

But this doesn't mean she doesn't indulge herself once in a while -- she'll have cheat meals on the weekends.

The other thing she did was to start exercising five times a week. 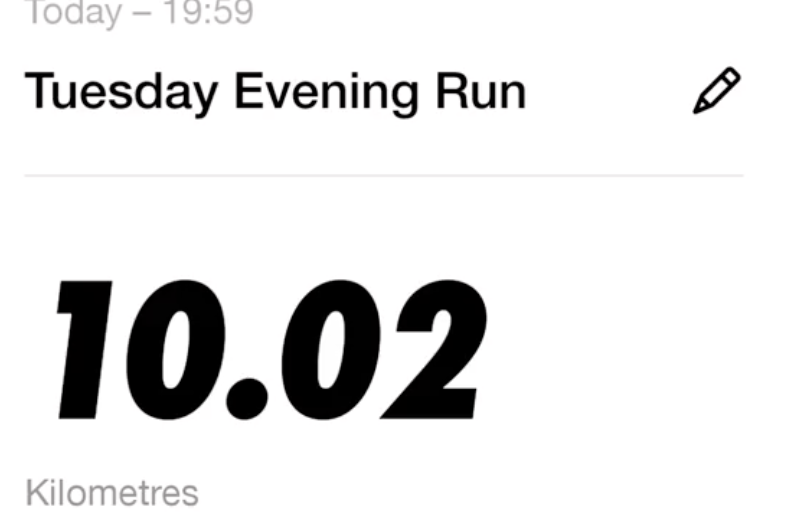 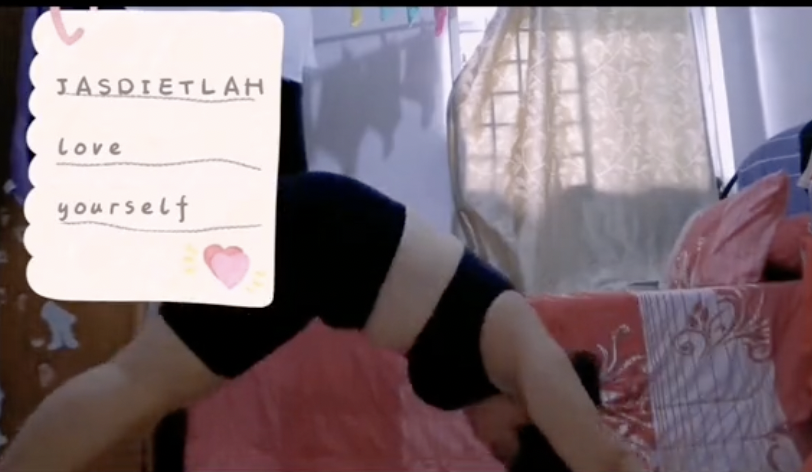 In February this year, she said that she had already lost 30kg and aimed to lose another 20kg. 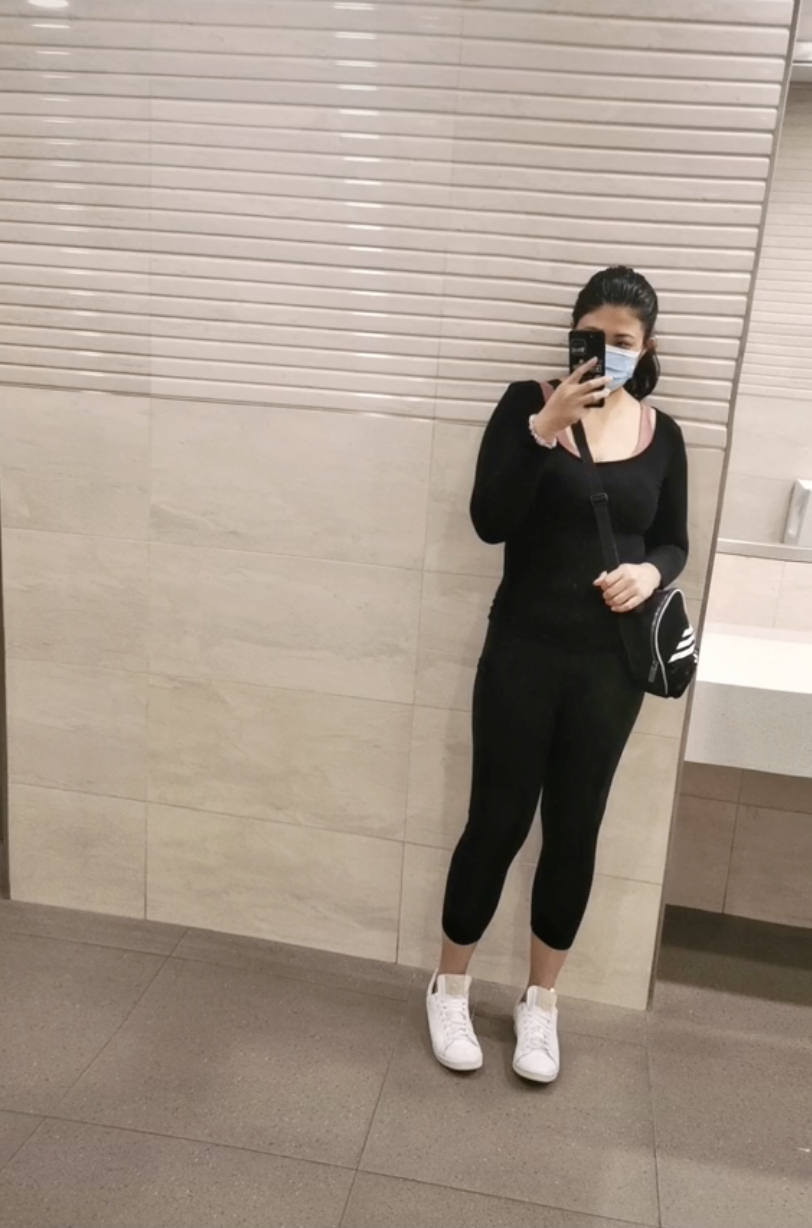 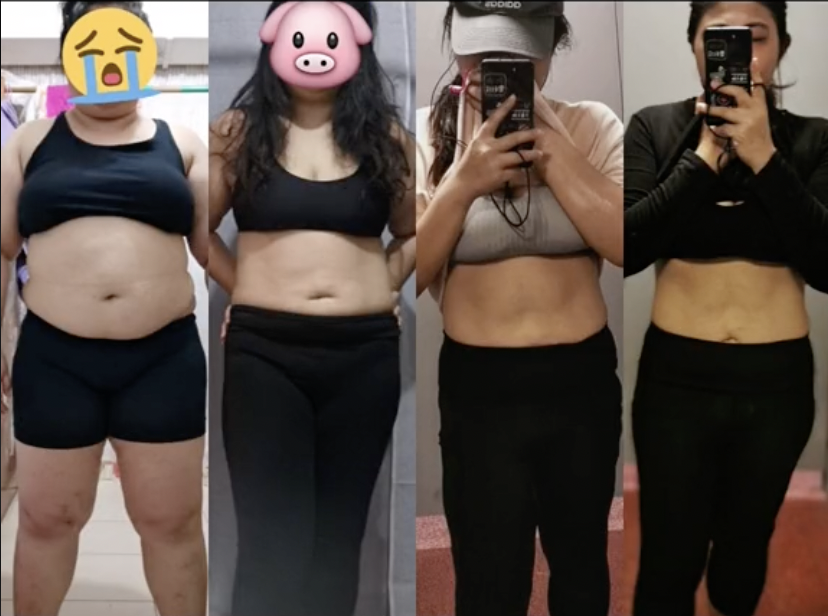 Many TikTok users were impressed by her determination.

One commenter said: "You are my source of inspiration."

Others commended her for her resilience in sticking to her diet and exercise regime which led her to lose 42kg.

Agreeing with a commenter, she said she was able to reach her goals "slowly but surely". And perhaps the best advice she gained from her journey so far is to "just do it".