"Thor: Love and Thunder" will not be screened in Malaysia at all.

The confirmation was made on social media on July 28 by Golden Screen Cinemas (GSC), Malaysia's largest cinema group.

The announcement came more than two weeks after it was announced on July 13 that the movie's opening in Malaysia was being postponed.

It was thought that the movie will screen eventually on July 21, but that date came and went with no sign the green light had been given.

The movie was released on July 6 in most parts of the world and on July 7 in Singapore.

At that time when the movie was first announced to be postponed, Malaysia's cinema operators said they will wait for Disney to provide updates.

Second no-show in a month

This no-show is the second time in a month a Disney-handled movie has given Malaysia a miss.

In June 2022, the release of Pixar animation “Lightyear” was cancelled in Malaysia after the country’s censorship authority asked for cuts to the film -- a same-sex kiss -- in order for the film to obtain release certification.

Disney declined to make the cuts.

Malaysia was one of nearly 20, mostly Muslim-majority countries that objected to the homosexual scenes in “Lightyear”.

The reasons for not showing “Thor: Love and Thunder” are less clear though.

Some observers have pointed out that there are scenes of brief nudity in the movie, as well as the implied LGBT-leanings of some secondary characters.

Some even suggested that the indefinite postponement was Disney’s revenge on Malaysia for the “Lightyear” episode.

Others also suggested that Disney was worried about the film’s prospects competing against “Mat Kilau: Kebangkitan Pahlawan”, which recently became the highest grossing Malaysian film of all time.

It took in more with more than RM90 million (S$28 million) across the Malaysia, Singapore and Brunei.

The film is inspired by the Malaysian historical figure Mat Kilau, who fought against the British colonists in Pahang before independence. 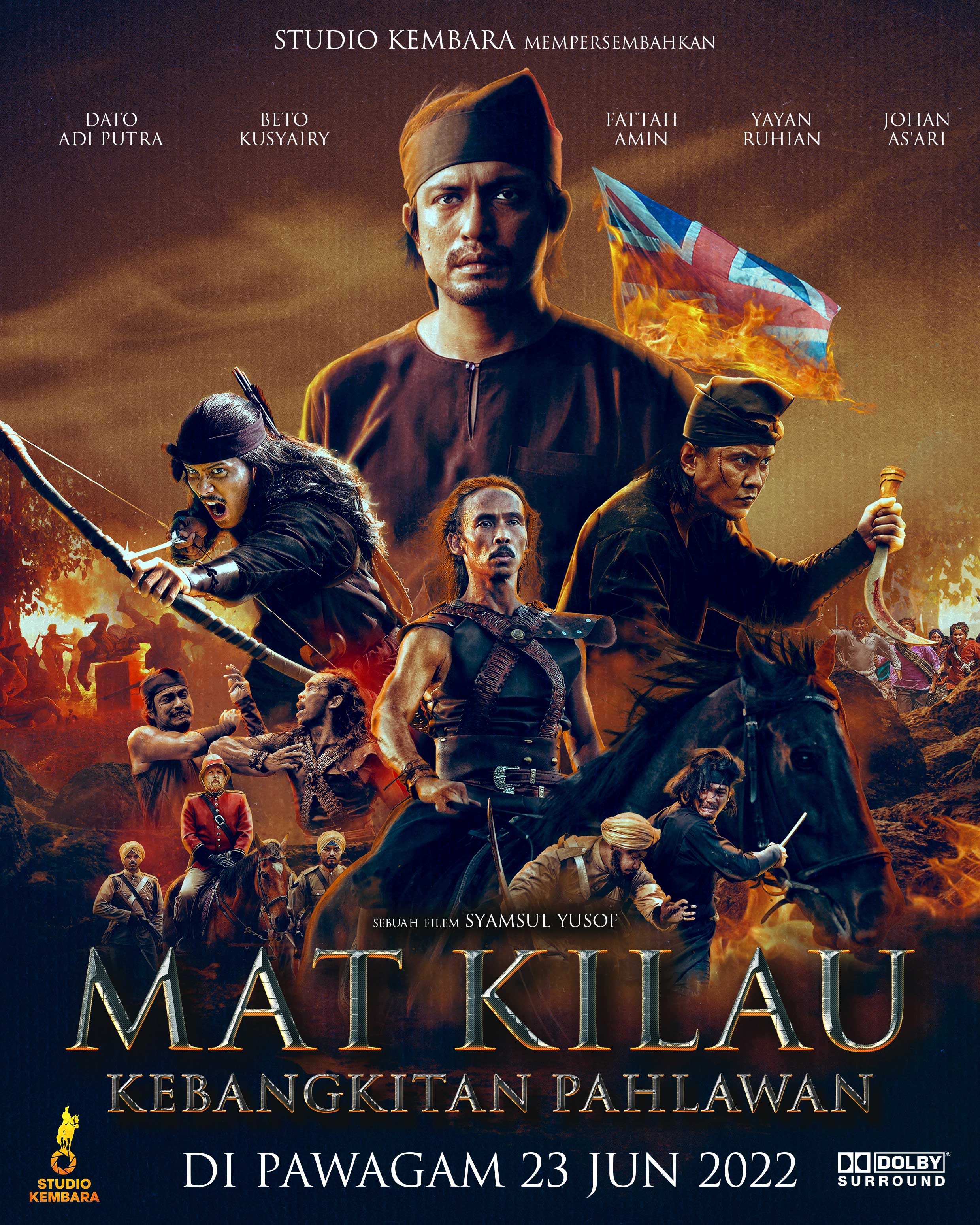