A 60-year-old man in Thailand was arrested for stealing, but it turns out, he had wanted to be caught so he could be sent back to jail as he does not have enough money to live in polite society.

The incident occurred in broad daylight at 3:30pm on July 29 in the Sattahip district, Chonburi province, two hours south of Bangkok.

The aftermath of the incident was caught on camera, where the thief had already confessed to the police regarding what he had done.

However, what baffled the people at the scene at that time was that the shop the man chose to strike was a pharmacy, which had put up a sign that said shoplifters face a fine of 30 times the cost of the shoplifted item and will be referred to the police. 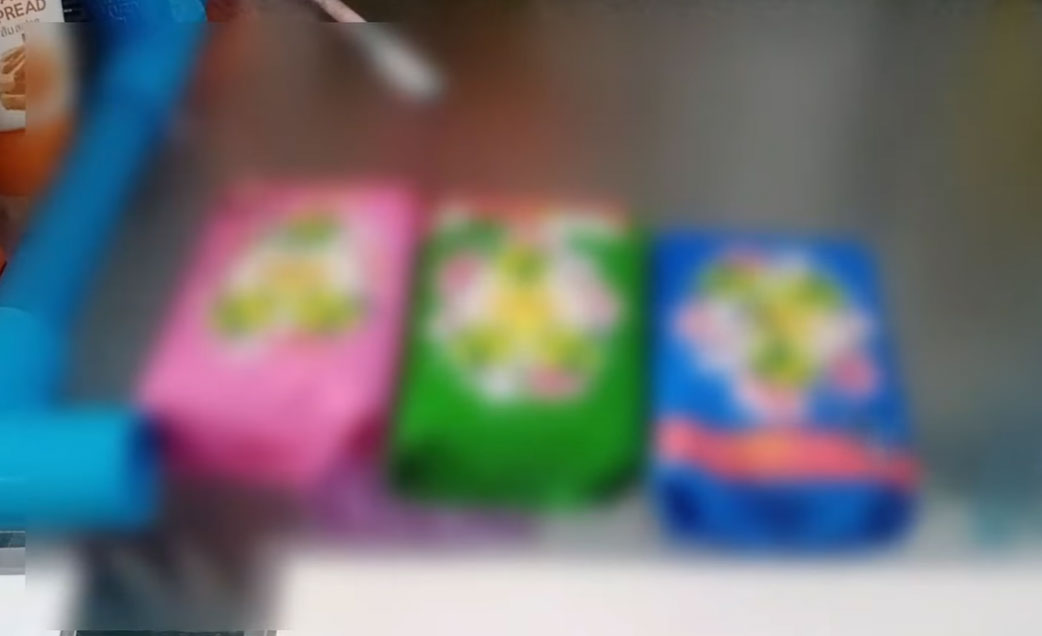 The people at the scene, realising the paltry costs of the items, had volunteered to pay for the man to ensure he walks free, but he refused.

It later transpired that the man confided in another person and reportedly said his life was difficult as he did not have a job and was starving every day, which was why it would be preferable to go to jail by stealing things to save his life.

The man added that there are at least three meals in prison, with a place to stay.

When you are lonely, he added, there are inmates by your side.

But if you go outside, you may starve to death, he reportedly said.

The video showed the man taken away in the back of a truck, but it was not clear if he was eventually arrested. 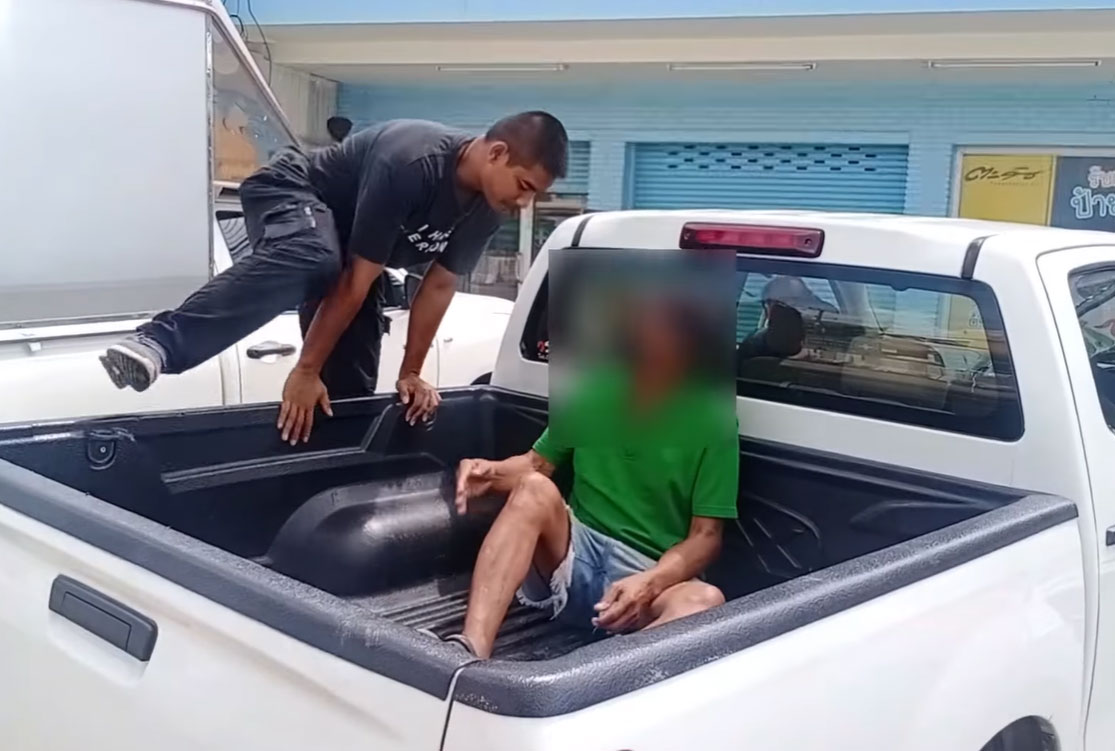