The upcoming National Day concert at Gardens by the Bay will feature a duet by Rui En and Taufik Batisah.

They will be performing their iconic 2005 song, Reach Out For The Skies. 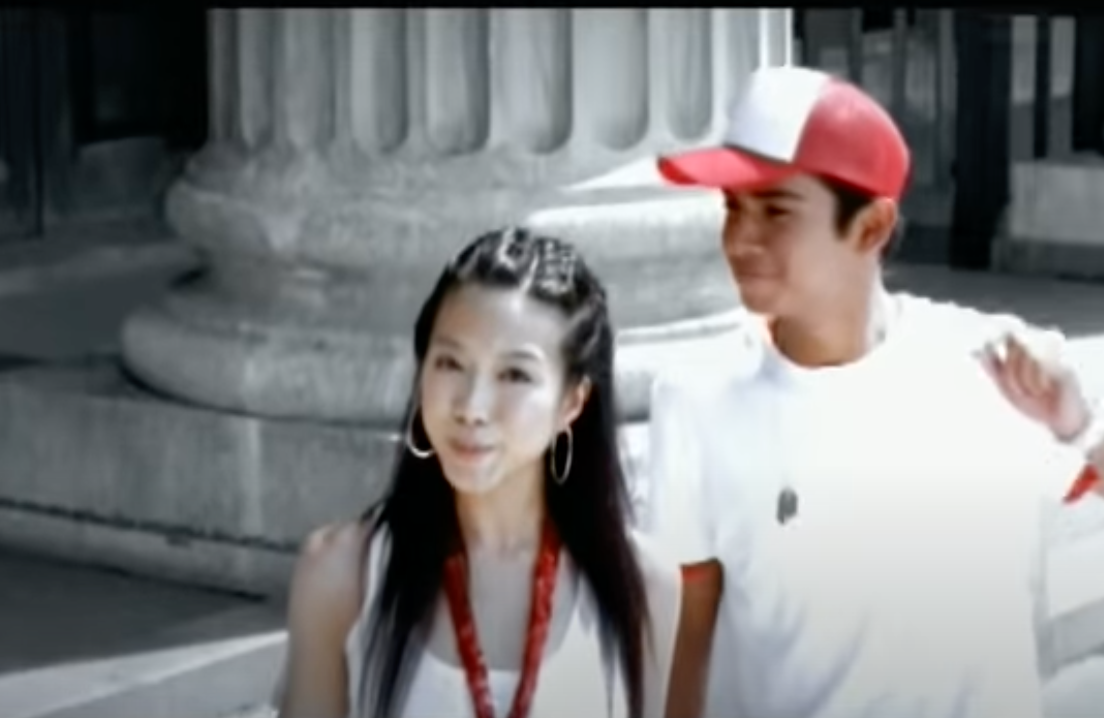 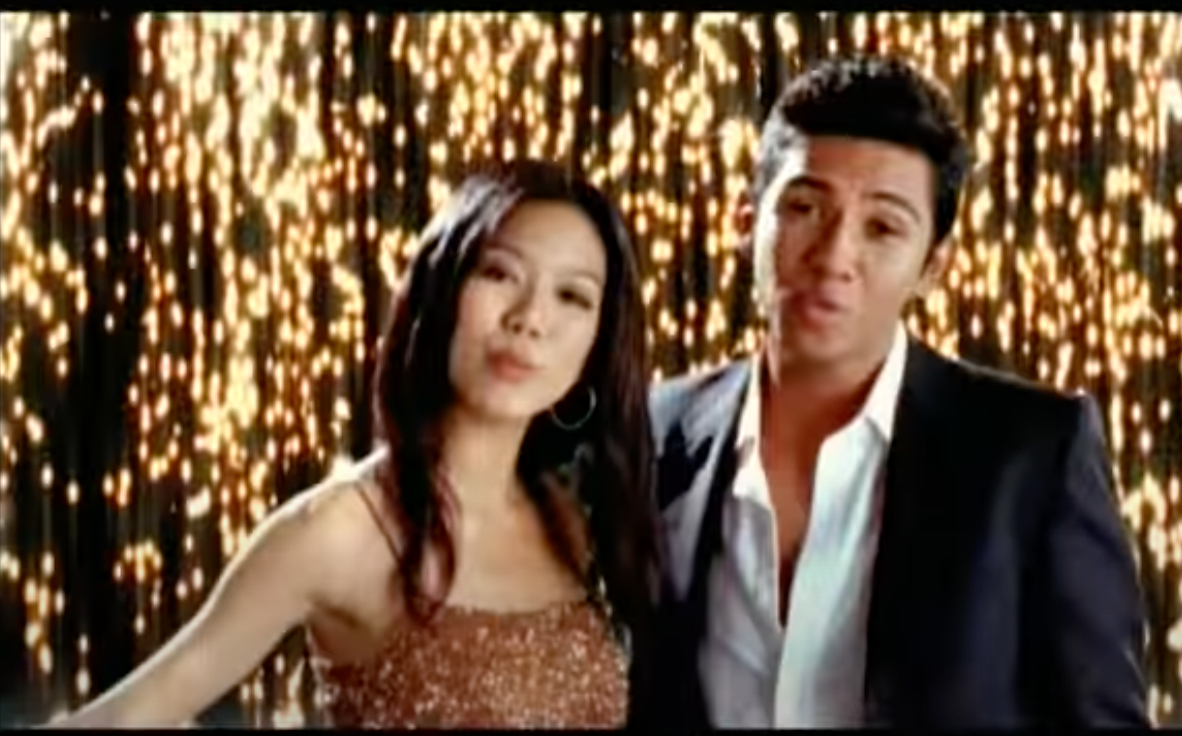 There will also be performances by rapper Yung Raja, singer-songwriter Dick Lee and his band Omnitones, as well as other singers including Shabir, Annette Lee and Benjamin Kheng.

On a similar nostalgic note, Alaric Tay and Chua Enlai will be performing as their Noose characters, Nicholas Le Fong and Pornsak Sukhumvit.

Sebastian Tan will be in the parade as Broadway Beng, and SGAG's Xiao Ming will take to the stage as well.

The concert will be hosted by DJs Jean Danker and Joakim Gomez.