How far would you go for some durian?

A helicopter ride to satisfy some durian cravings seemed just about right for a Malaysian businessman and datuk, who booked the trip from Kuala Lumpur to Segamat, Johor to eat durians with his friends on a durian farm.

According to Malay Mail, the datuk booked a durian buffet for four at the Kampung Bangas plantation in Segamat, run by durian farmer Lokman Hakim Johar. 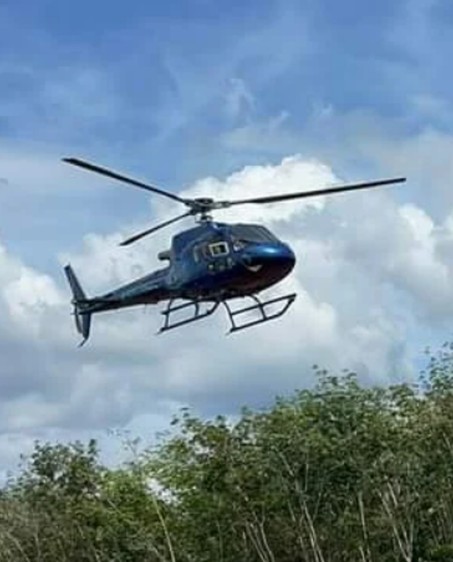 The Malaysian man apparently did not want the typical "branded" durian varieties like Musang King or D24, as these varieties are very common in the city, reported The Star.

He then specifically requested for local Segamat durian for the buffet.

Lokman the farmer said the businessman and his friends ate five durians, and brought back about 20 durians to share with friends and family back home in Kuala Lumpur. Lokman told Malay Mail that he took great care in arranging the durian buffet for the datuk and his friends, and had contacted the helicopter pilot "several times" before the scheduled date. 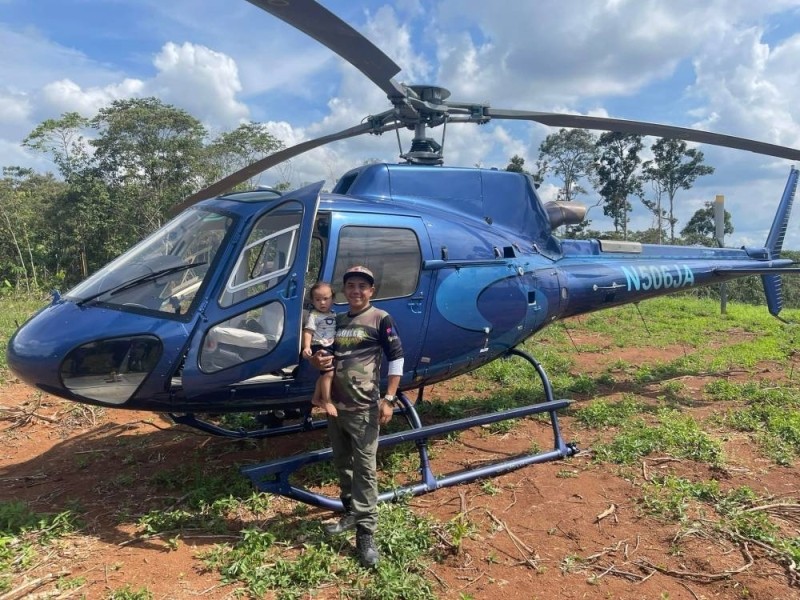 All photos via Lokman Hakim Johar/Facebook