A pod of three whales was sighted in the waters off Malaysia on June 25.

The three mammals were spotted by a group of individuals on a boat in the area between Pulau Payar and Segantang, south of Langkawi island. 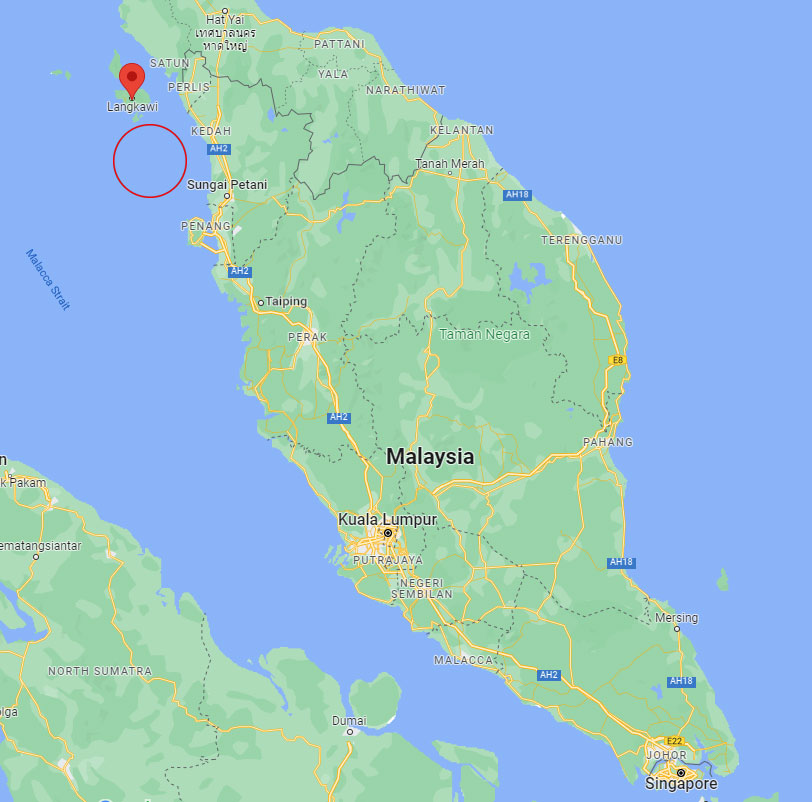 A 76-second video of the whales was uploaded to TikTok.

The whales were feeding when they were spotted, according to the person who posted the video.

"Yes, the whales have indeed been sighted passing by Langkawi waters, but it is seasonal," he said when contacted.

Previously, in July 2019, a pair of killer whales were spotted in Terengganu waters, in what was believed to be the first such sighting in the area.