Malaysia Airlines has released a 6-minute musical to be used as its new in-flight safety video.

Directed by Tiara Jacquelina, it features cameos by some of Malaysia's talents, including a gymnast, an astrophysicist, and a beauty queen.

The video was shot in Hulu Langat, Selangor, when countries were still keeping their borders shut.

Tiara, who has staged musicals in the past, was approached by Malaysia Airlines in 2021, when travel restrictions were still in place, to helm the project.

“I immediately knew I wanted it to be a musical,” she told The Star.

She also co-wrote the song, that mashed various styles and genres, in the video.

One part of the song was a Queen tribute. 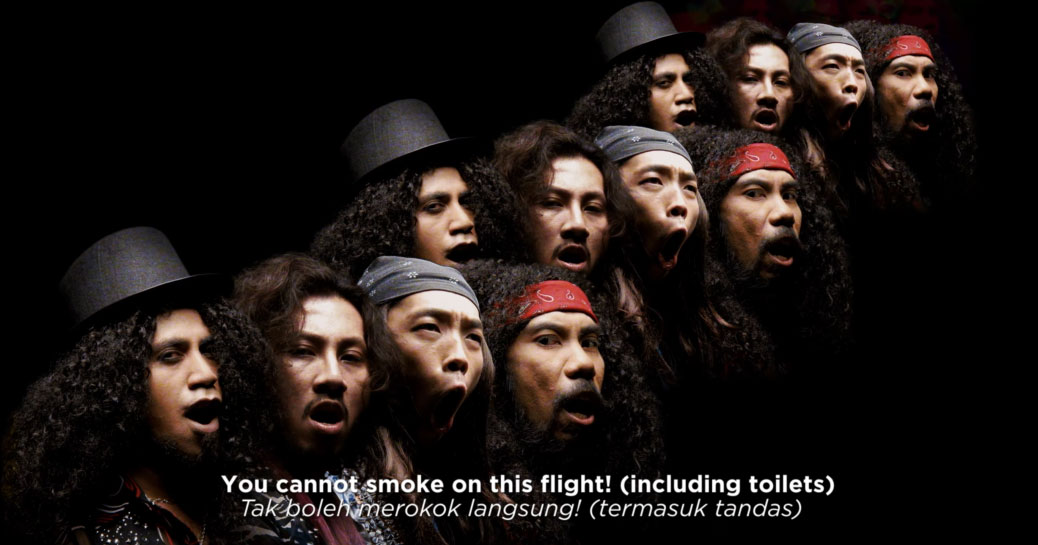 Tiara also explained that the video is meant to get viewers’ attention, especially those preparing for takeoff on the plane.

“I want them to pay attention. I want to engage them so that they put away their phones and watch and try to actually know what it takes to be safe on the flight,” she said.

Passengers will have the opportunity to view the truncated version of the refreshed safety video on board Malaysia Airlines beginning August 2022.

All media via Malaysia Airlines.