Customers at the EN. nails salon in Taiwan were in for a special surprise on Mother's Day (May 8) as they were greeted by two shirtless hunks instead of their usual manicurists.

According to a Facebook user who goes by the name Chu Chu Chang, the event was open only to the salon's VIP members. Chu's post has gone viral and has 6.2k comments and 3k shares at press time. Fitness models Stanley and Tim were apparently impeccable at their jobs as commenters praised them for being "very detailed" and "professional" at their temporary job. 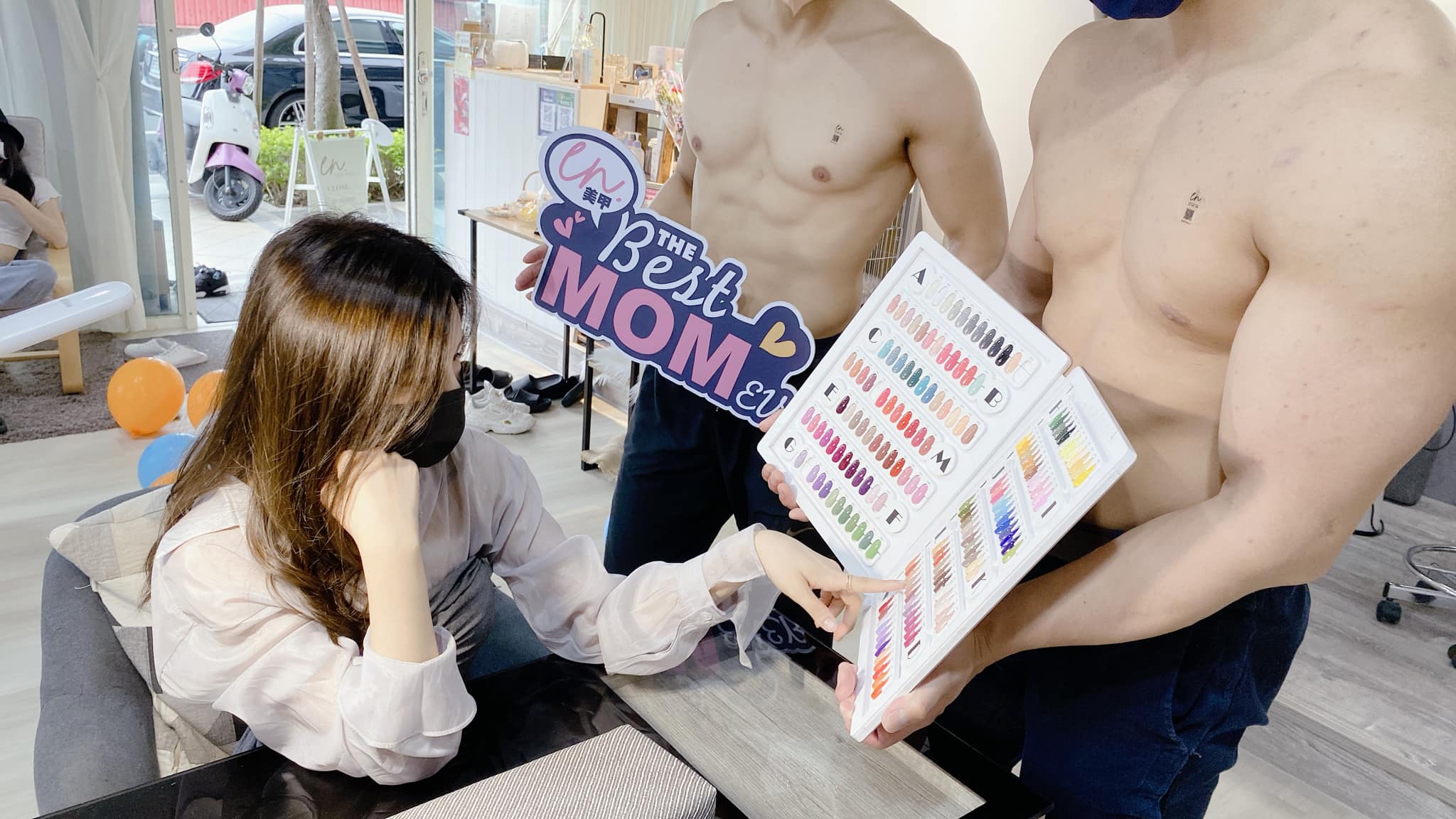 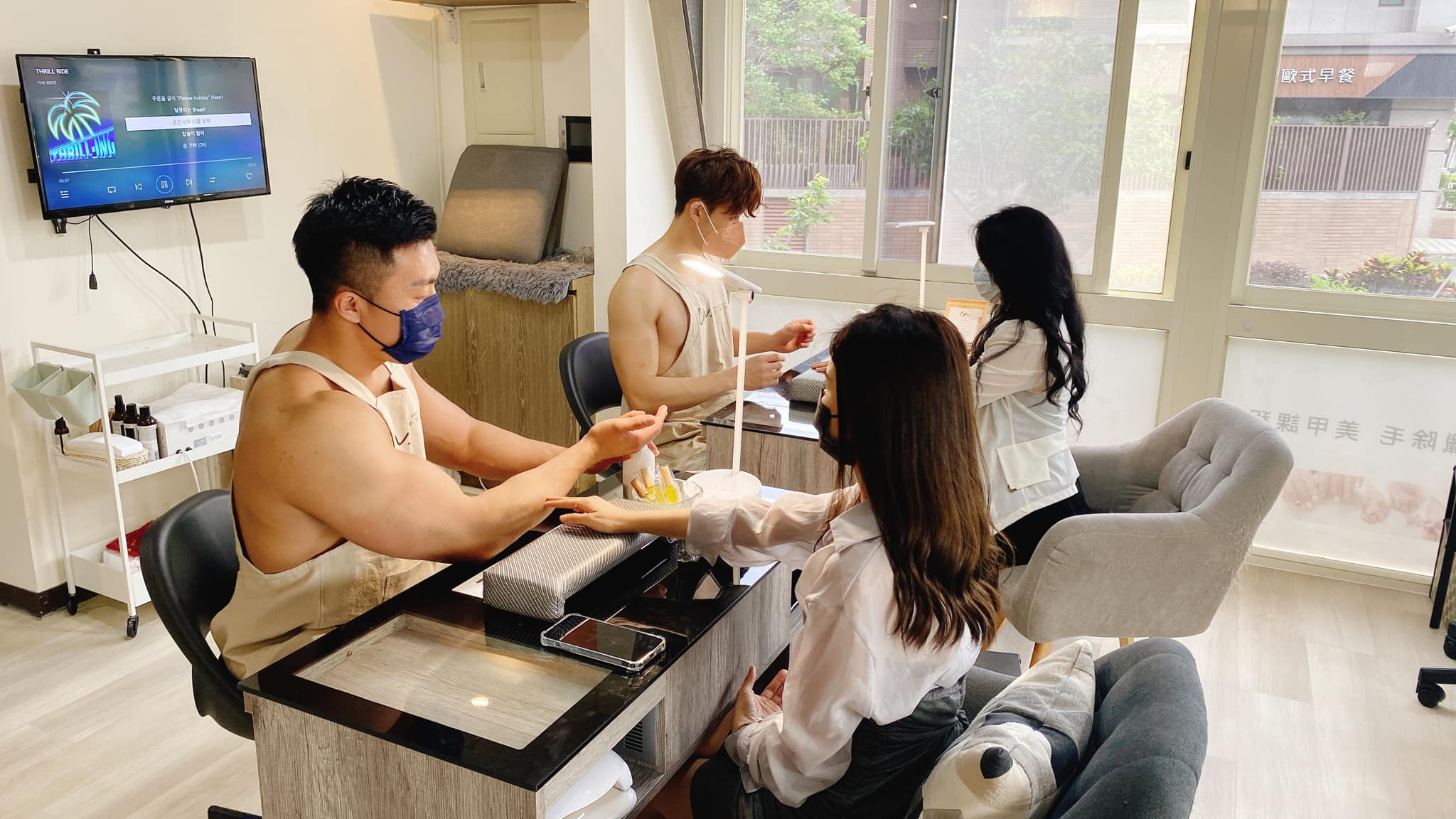 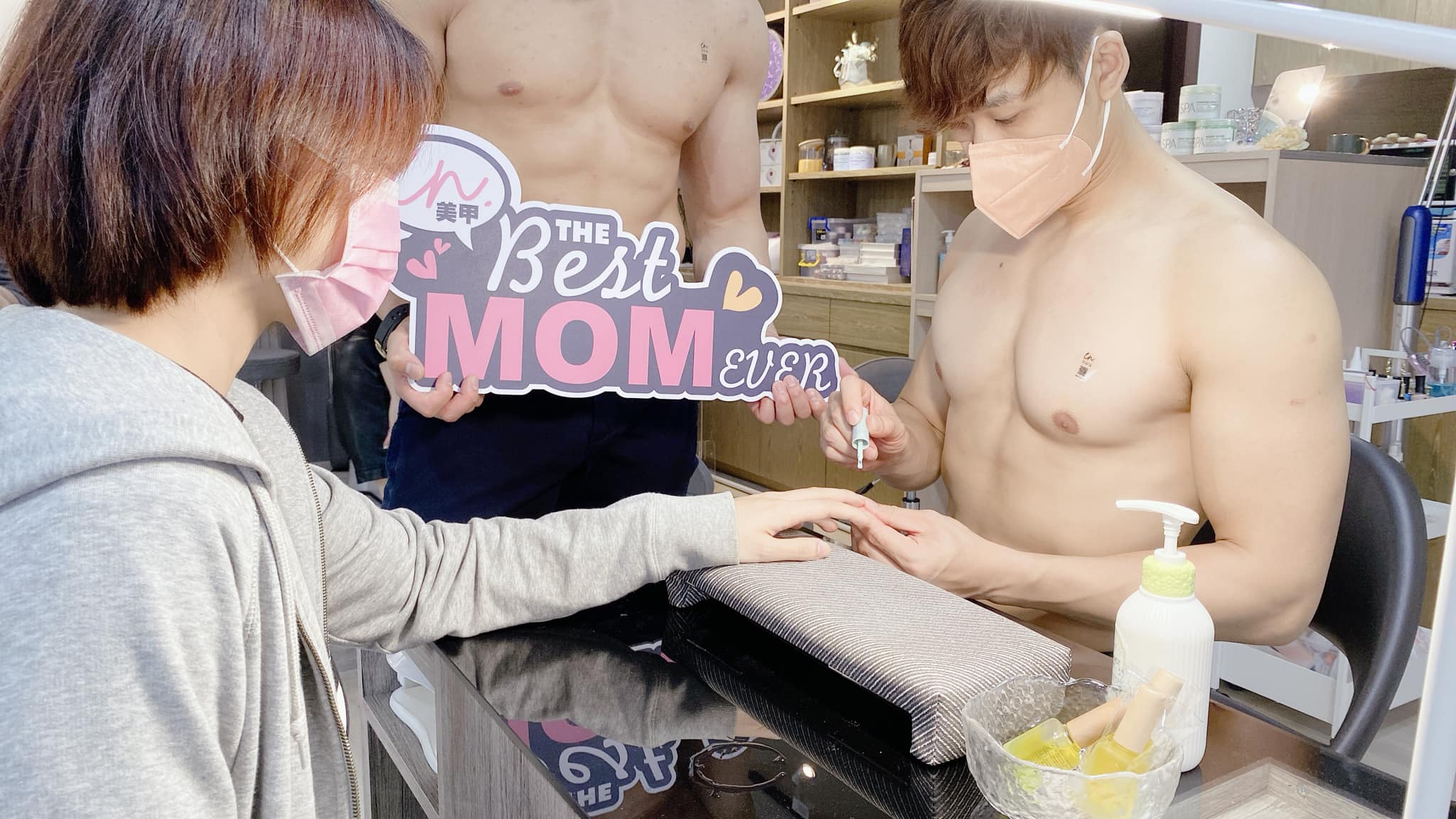 While there's no word on whether the nail parlour will repeat the event due to the overwhelming response, the owner joked that they might have trouble coming up with their next promotion because of how well-received this one was.

For queries that came in after the event, the parlour replied that their store manager can help with the service. 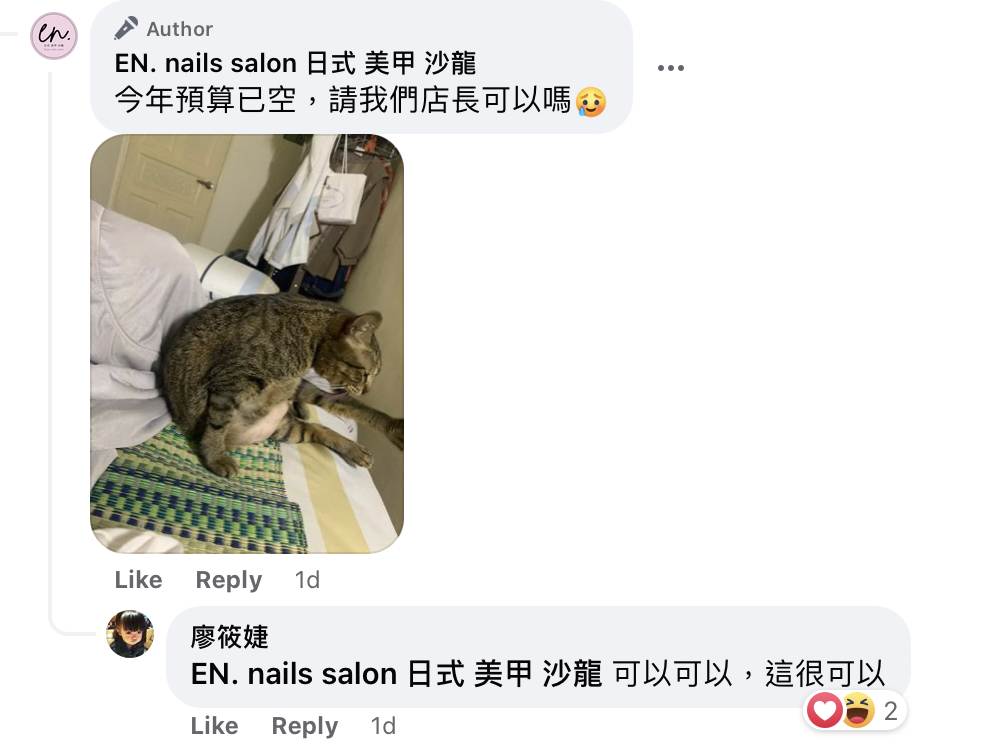 All photos by EN. nails salon