Have you ever loved an animal so much that you wanted to become it?

A man in Japan, named Toko, does.

So much so he has spent thousands of dollars to build a costume, made for humans, of his favourite dog breed, the collie.

In an interview with Mynavi, Toko said he loves four-legged animals and has dreams of becoming an animal one day. 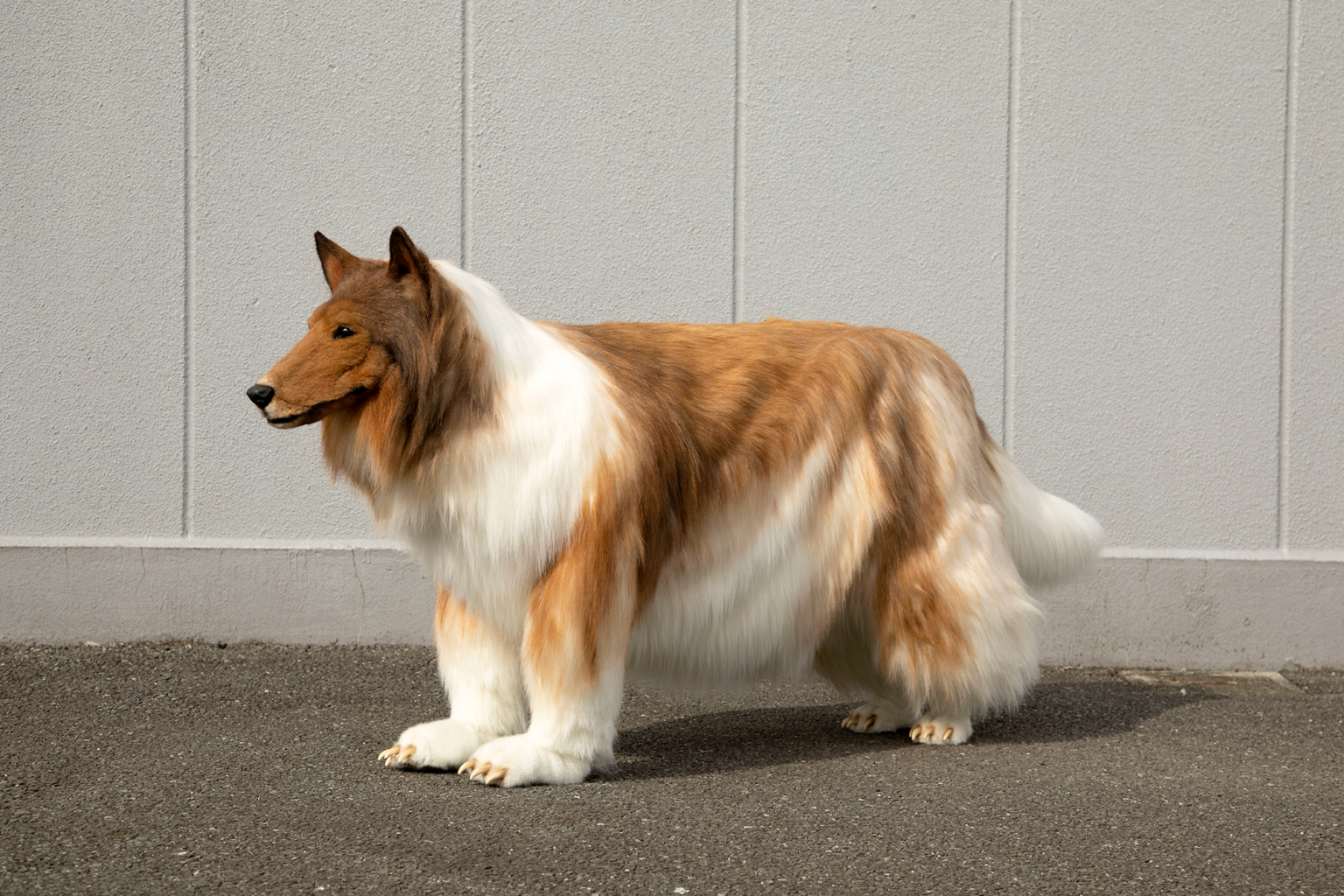 And when he finally received his collie dog costume, he tweeted: "I ordered a costume! Thanks to you, I was able to fulfil my dream of becoming an animal!"

Toko commissioned the costume from the Japanese company Zeppet, which is a studio that makes models for movies, commercials and corporations.

They also take in requests from individuals like Toko, but these types of orders are only 10 per cent of the work they do overall.

Toko, with the team at Zeppet, underwent multiple rounds of revisions for the costume.

They also had meetings and fittings and the costume was finally completed after 40 days.

Here's are some pictures of the costume:

Zeppet tweeted that they followed Toko's request to make a dog suit and modelled it after the dog breed Collie.

The design of the costume also allows the person who dons it to walk on all fours, just like a real dog would.

Zeppet's spokesperson told Mynavi that the team spent a lot of time studying the body structure of dogs and how a human body structure can adapt to it so that Toko can move in the suit.

Toko added that while the movements in the costume are quite restricted, he's still able to move in it.

But if he moves too much, it may look more unnatural.

To make it even more realistic, the team collected images of collies from multiple angles to examine its coat so that they make the costume's fur flow naturally. Toko started a YouTube page in April 2022 to showcase himself in the dog costume doing various activities.

He has since posted seven short videos on his page.

In one video, he was doing dog tricks like spinning and sitting.

In another, he can be seen playing with a stuffed toy.

One peson commented on his video: "So nobody's gonna talk about him spending over US$15K to get this costume?"

Others are happy that he's "living out his dream".

Toko only posts videos in the costume, which leads to the question: "How does he get into the suit?"

"I want to see him put the costume on. Like does he need someone to help "zip it up?" I'm trying to figure out where his knees go? Lol like what position does he have to hold his body in? Do his feet sit on top of the dogs back feet kinda hunched over? Or does he walk on his knees? I need to know!"

The man-dog has since been on a Japanese variety show where he interacted with the host and did tricks.